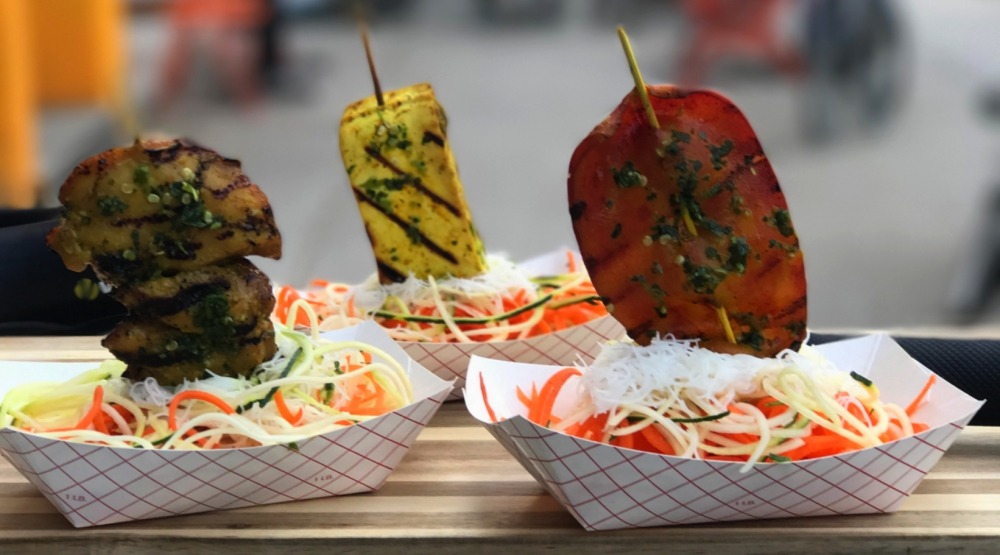 June is in full swing and so is food fest season in Toronto.

On the calendar this week, a celebration of oyster season, ticketed dinners, BBQs, cook-offs, beer events, and pizza parties.

This culinary film series, presented by the Toronto International Film Festival, wraps up for another year with a screening of Ang Lee’s 1994 culinary classic, Eat Drink Man Woman. Following the show, celeb chef Susur Lee makes an appearance to chat about the relationship between food and family.

This event aims to celebrate the diverse range of BBQ-related traditions from countries around the world. It’ll also feature a BBQ competition, so get fired up for this one.

Billed as the world’s largest butter tart festival, Ontario’s Best Butter Tart Festival and Contest boasts 150,000 butter tarts of all sizes and flavours for sale from over 50 butter tart vendors, as well as a marketplace populated with bakers, artisans, and community groups. 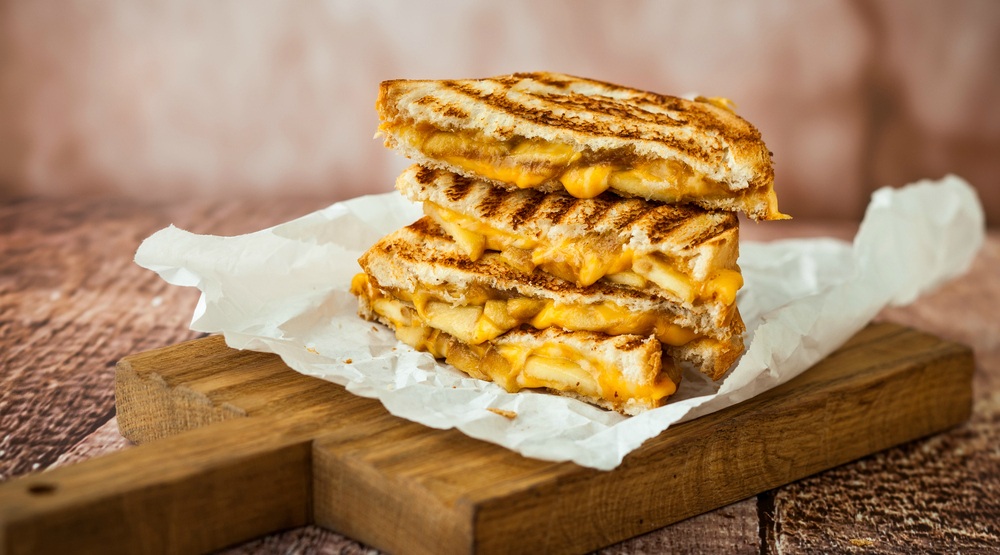 Stuff your face with grilled cheese sandwiches from challengers competing to win a $1,000 prize. In addition to food, look forward to live music, rides, games, a beer garden, and more.

When: June 10, 11 am to 6 pm;
Where: Lake Shore Boulevard West and Islington
Price: Admission is free

This food truck festival takes over Downsview Park for a weekend featuring food vendors including Mustache Burger, Johnny Roccos Pizza Wagon, and Busters Sea Cove (to name just a few), plus a beer garden, live entertainment, and a kiddy midway.