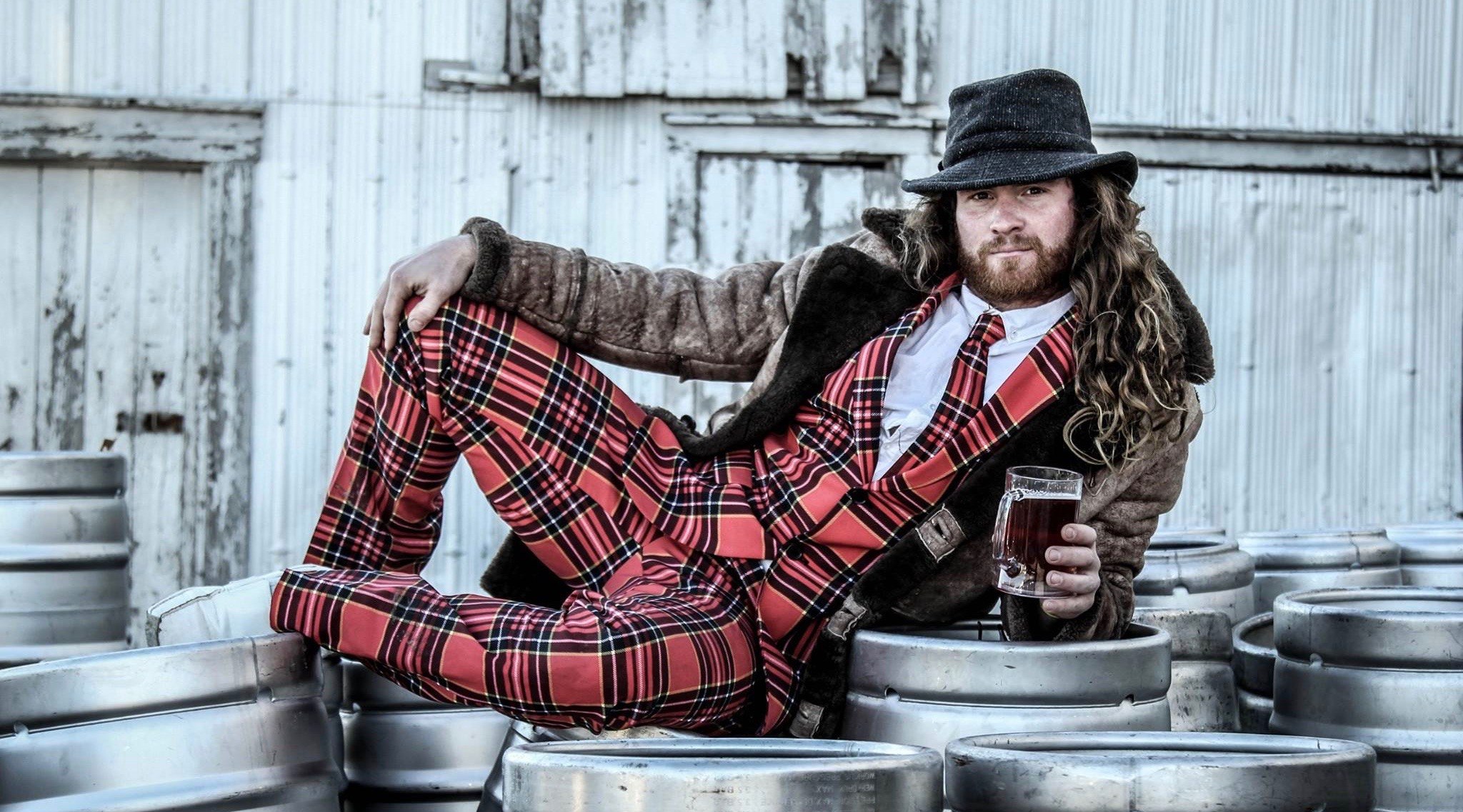 Beer and cider events are in abundance as summer approaches.

Outdoor beer festivals and cruises, BBQ pairings and film screenings, there’s plenty of thirst-quenching events in Toronto to mark on your calendar this month.

Cap off Ontario Cider Week on board the River Gambler with this sunset cruise showcasing refreshments from Ontario’s best craft cider companies.

When: June 3, setting sail at 2 pm and 7 pm
Where: Departing from 333 Lakeshore Boulevard East, Toronto
Price: $45

Set sail with 14 great local craft breweries and one craft cider company for a three-hour tour around Toronto’s harbour on board The River Gambler.

When: June 3, setting sail at 2 pm and 7 pm
Where: Departing from 333 Lakeshore Boulevard East, Toronto
Price: $45 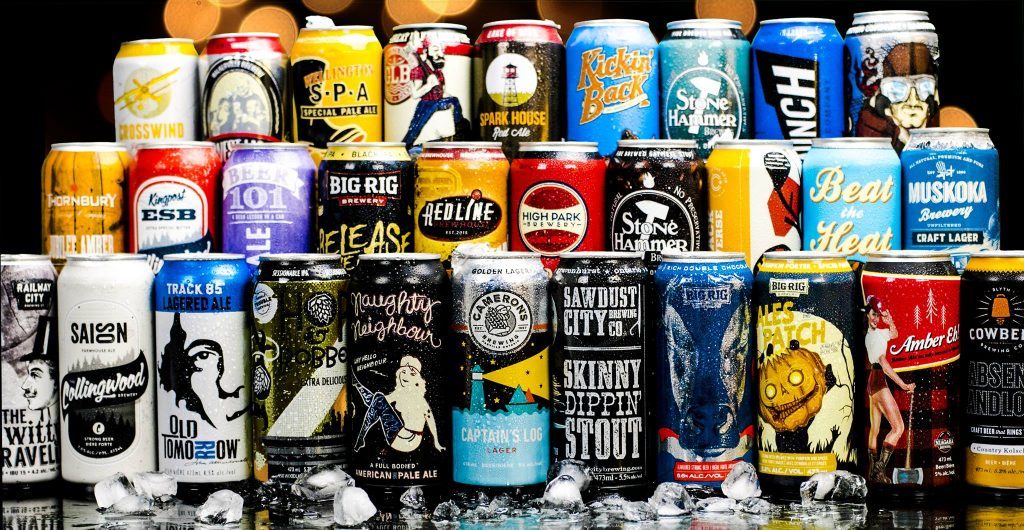 86’d Mondays hosts the Canadian Premiere of MacKinnon Brothers, a beer-fueled screening of this doc short celebrating this Ontario family’s journey to create a craft beer using only ingredients from their farm.

Celebrate the launch of the 2017 Craft Beer Passport at this party serving suds from six Toronto breweries. Passport holders can enjoy $2 craft beers at participating bars and breweries across Toronto between June 1 and November 30. 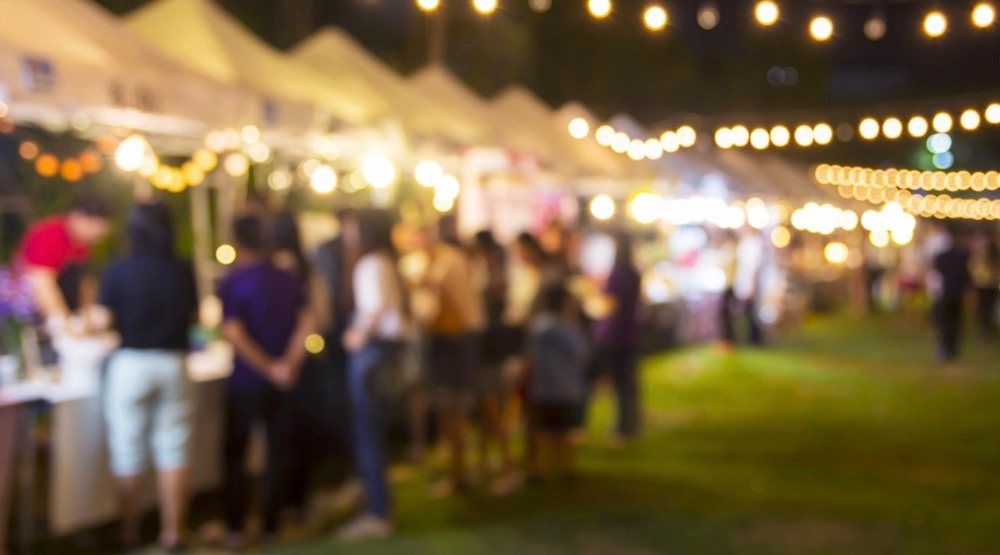