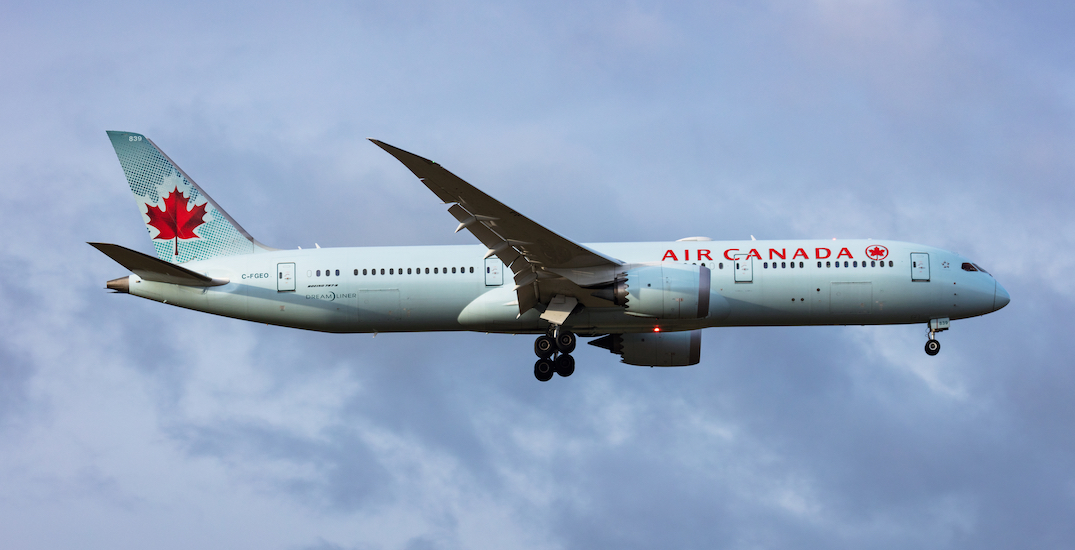 The Canadian government has identified 23 more COVID-19 cases on international and domestic flights to and from Toronto since early last week.

According to the Government of Canada website, 21 international flights were reported by airlines between February 6 and February 9.

Only one of the flights left Toronto Pearson Airport on February 7, via Air Canada to Delhi.

The rest, and the majority through Air Canada, all arrived in Toronto during the previously mentioned timeframe.

Here’s a list of international flights with confirmed COVID-19 cases: 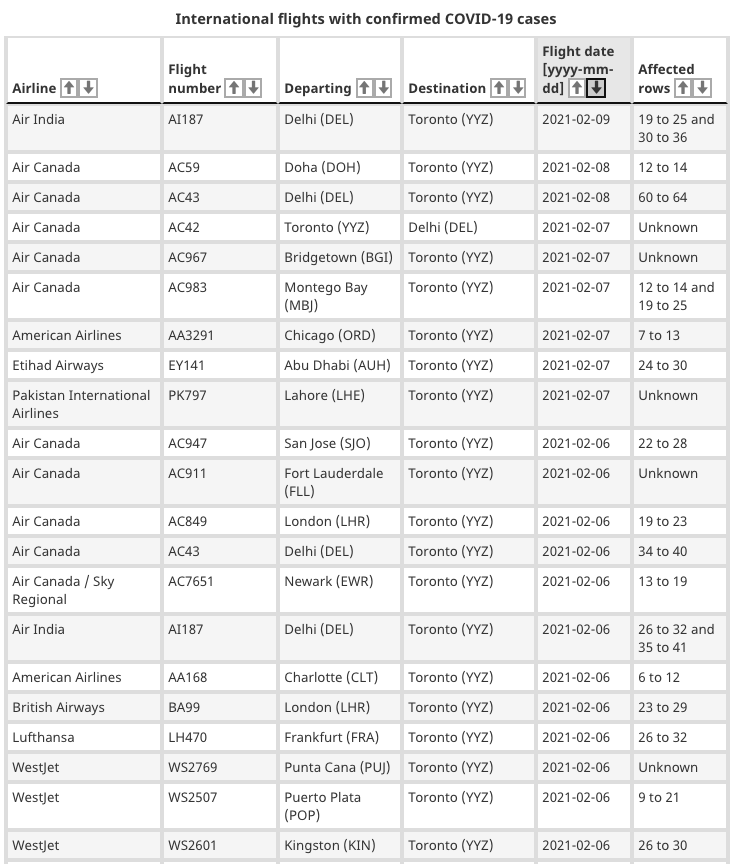 As for domestic flights, two flights reported cases over the past weekend and Monday.

On February 6, Air Canada flight AC151 from Toronto to Calgary reported a confirmed COVID-19 case on board the flight. Affected rows were identified as 15 to 21.

On February 8, Flair Airlines flight F8821 from Toronto to Vancouver reported a positive case on board the flight and identified affected rows 14 to 20.