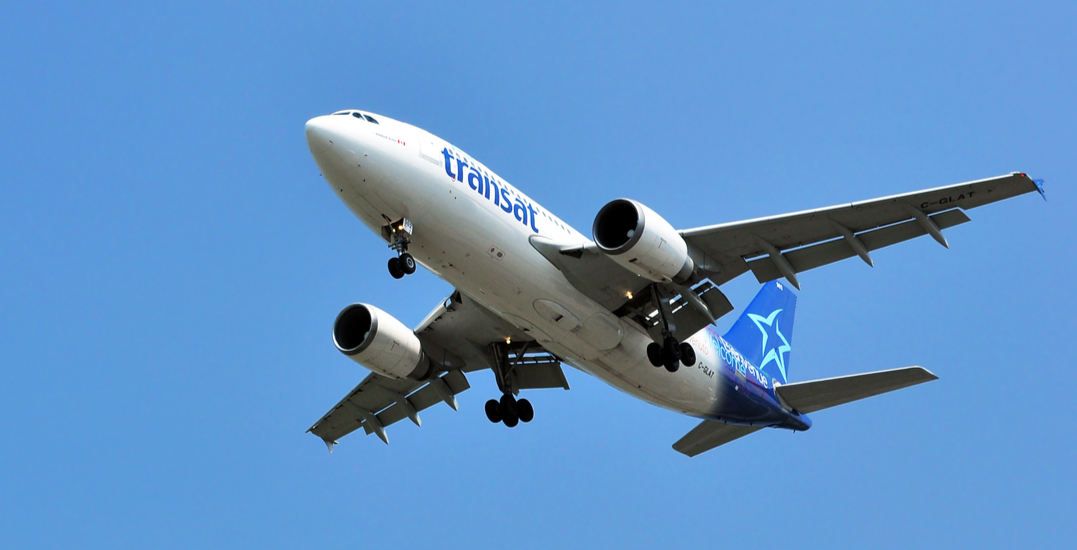 Blaming “continued travel restrictions and the numerous measures imposed by the federal government” for its decision, Air Transat said it is suspending all flights out of Toronto for the remainder of the winter season.

In a statement to Daily Hive, Air Transat spokesperson Debbie Cabana said the cancellations are part of revisions the airline has had to make to its schedules and that continued restrictions have had a “significant impact” on bookings.

Air Transat will, however, continue to operate flights out of Montreal to a total of six international destinations: Cancun, Holguin, Port-au-Prince, Punta Cana and Puerto Plata, and Paris, Cabana said.

Trudeau said over last year, the country has implemented various measures to protect Canadians from COVID-19.

“Canada’s borders have been closed to foreign travellers, our border measures are strict, and they’re working. Right now, a small proportion [of cases] are caused by Canadians coming back to the country,” he said. “But we know every case is a case too many, this is not a time for travelling. All options are on the table, and we will be announcing new measures very soon.”

Trudeau said that residents should cancel plans to travel to the south, as the US just mandated that a negative COVID-19 test is required to fly into the states.