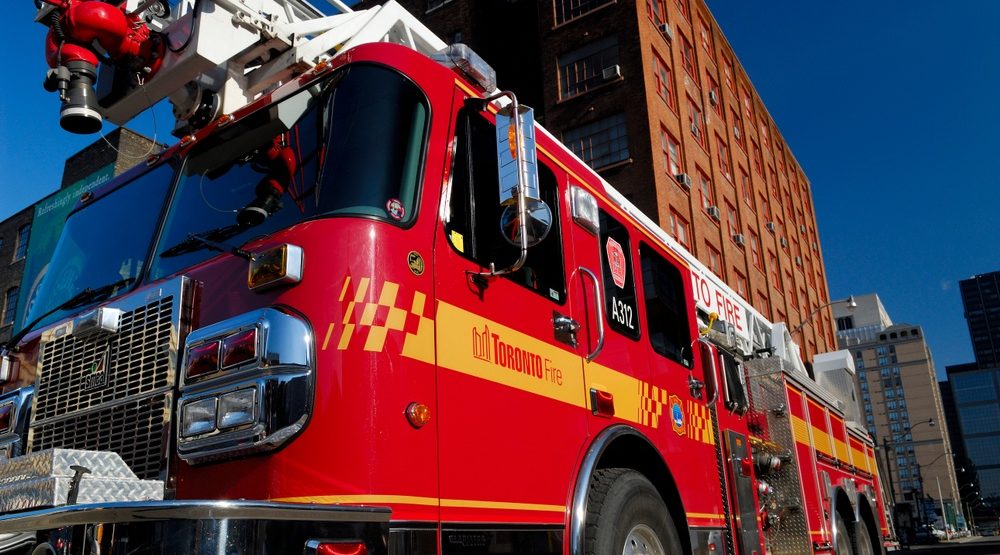 After part of the Notre Dame Cathedral in Paris went up in flames last week, many were left stunned.

The centuries-old iconic structure was undergoing renovations when the fire broke out, and investigators are still searching for the cause. The blaze offers a reminder that Toronto has been no stranger to large-scale fires throughout its own history.

Here are five times from the city’s past when Toronto was forced to face the heat. 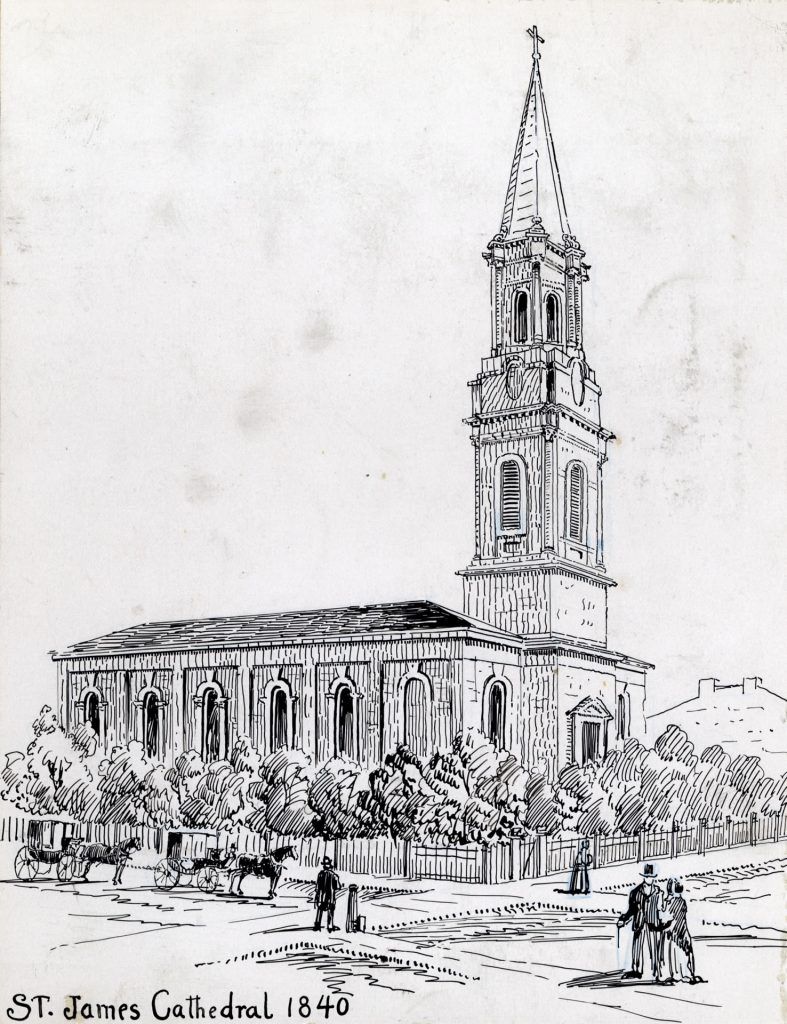 The flames from this fire were so large they were apparently seen from St. Catharines — more than 100 kilometres away. 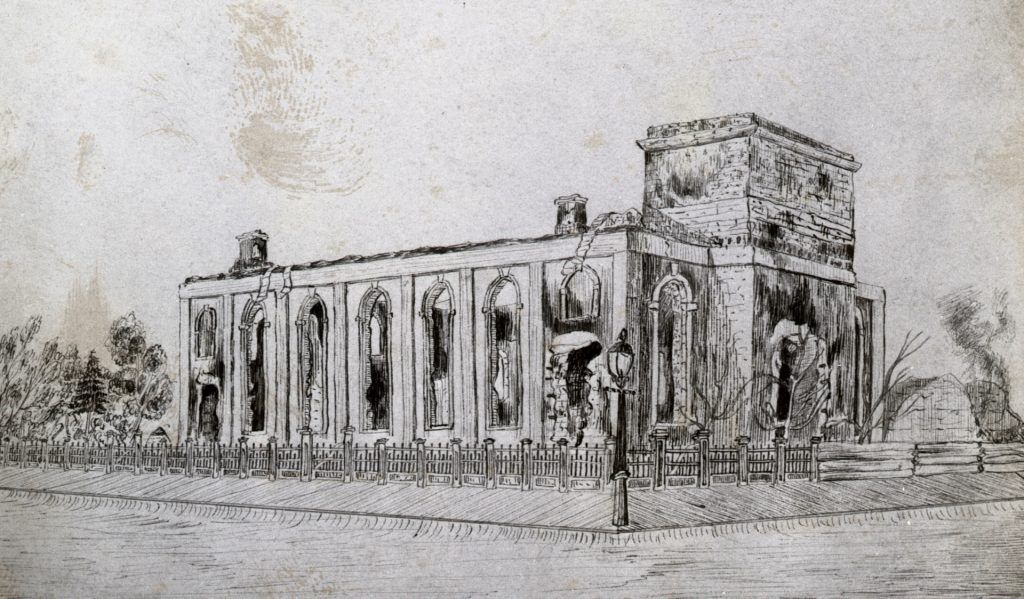 It broke out on April 7, 1849, originating from a stable at King and Jarvis streets. It consumed buildings in its path and destroyed the Cathedral Church of St. James. Ironically, the bell tower added to the church in 1818 was used to alert the town of fires.

No one was killed, but according to an article by The Globe, insurance offices were the “heavy sufferers.” Losses were estimated at £100,000 at the time. 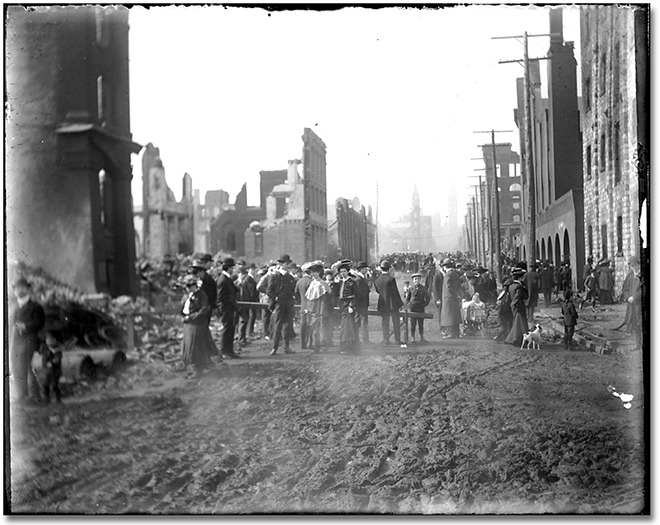 This massive fire levelled 20 acres of land and wrecked roughly 100 buildings, according to the Archives of Ontario. Around 8 pm on April 19, 1904,  a watchman spotted flames coming from the north side of Wellington Street west of Bay Street.

The mayor sent out telegrams for back up from Hamilton and Buffalo. Firefighters used between 9.5 and 11 million litres of water while battling the blaze. It was deemed “under control” at 4:30 am. 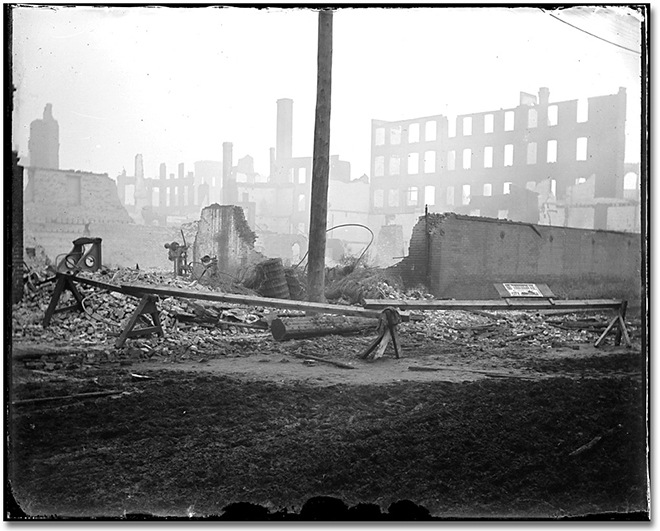 The cause was never determined, although it was possibly due to faulty electrical wiring or a stove left burning. Overall, there was an estimated $10 million in losses at the time and about 5,000 people were left jobless due to the destruction.

On the bright side, no one died and a new bylaw was implemented for higher construction standards. 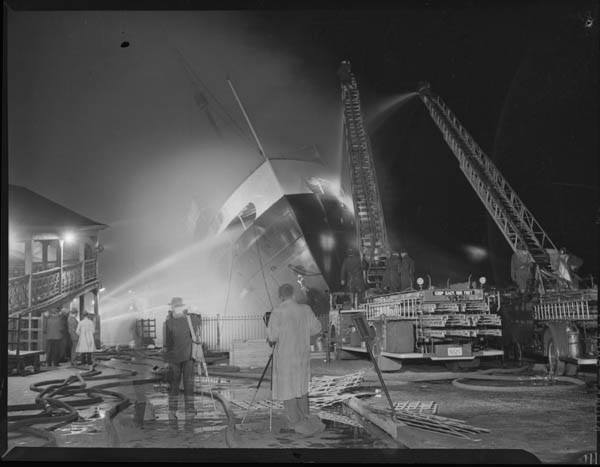 The SS Noronic was the largest passenger cruise ship on the Great Lakes. It had already completed more than a thousand trips when it ended up in Toronto on September 16, 1949. 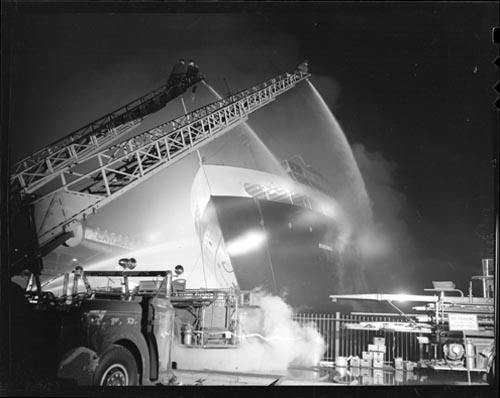 While the ship was docked in the harbour, a passenger noticed smoke coming from a locked closet around 1:30 am. Crews battled the fire, but it was too late. Some passengers were never woken up, while many scrambled to save their own lives by climbing down ropes or jumping onto the harbour. 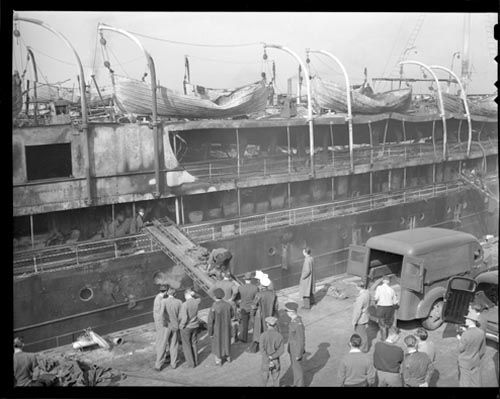 Flames tore through the Rupert Hotel, a rooming house at Queen and Parliament streets, leaving 10 dead on December 23, 1989. There was no alarm, the exits were blocked and there were no measures in place to prevent the fire from spreading, according to Michael Shapcott, who was then a community worker in Regent Park.

A tenant of the building reportedly started the blaze after lighting up a pile of newspapers in his room. He fled when his plan to put out the flames with water from the washroom failed. Gordon Freeman was sentenced to 10 years in prison—although the judge said the poor living conditions were also to blame. 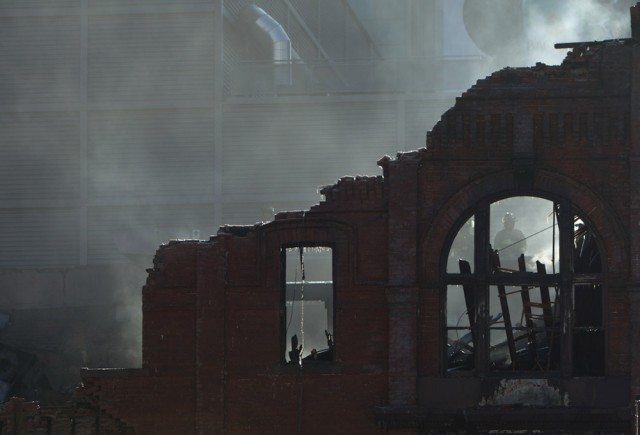 The building at the corner of Yonge and Gould streets, constructed in 1888, was already in rough condition when it burned in 2011. A wall on the north side had collapsed a year earlier. The historic building was known for being home to the Empress Hotel, described in 1893 in Toronto Illustrated as a “handsome four-storey brick structure” that was “one of the most popular and ably conducted hotels.”

The building caught fire in the early hours of January 3, 2011. The cause was determined to be arson. A Toronto man, Stewart Poirier, was later sentenced to 10 years in prison.