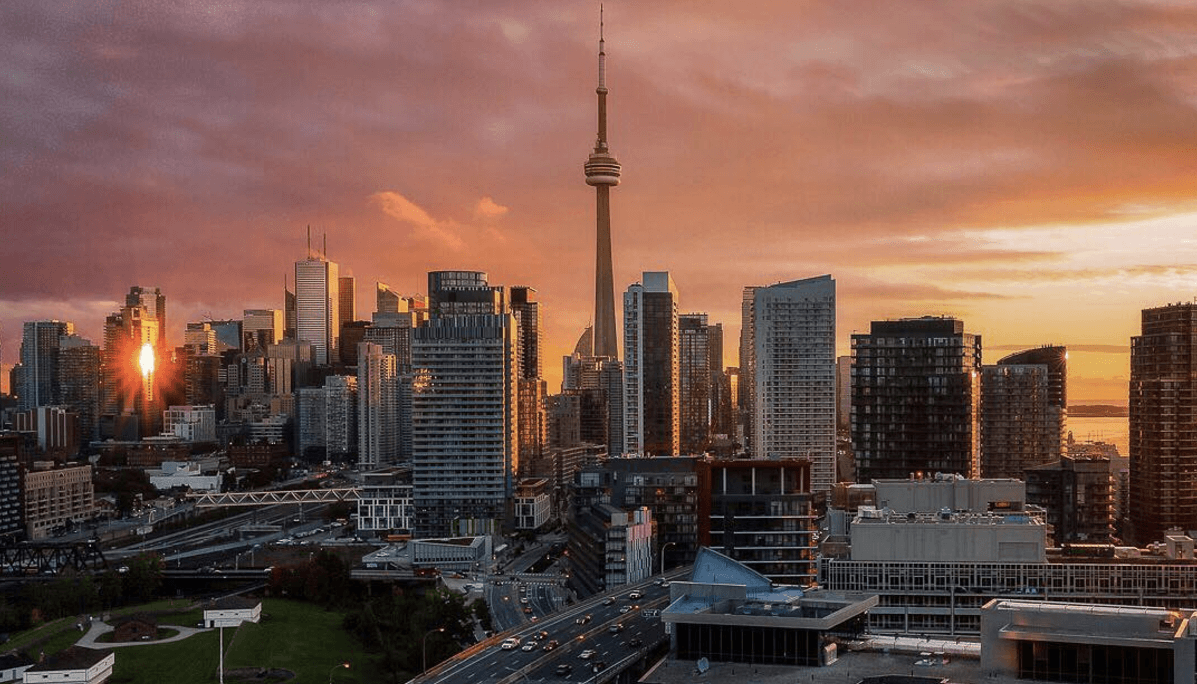 Last year was a record-breaking year for film and television production in Toronto.

The city hit $2 billion in film, television and digital production in 2016, according to a press release from the City of Toronto.

Domestic and foreign film, television, digital and commercial production investments in Toronto had a third record-setting year, and achieved the +$2-billion level for the first time. ($2.01-billion to be exact.)

“The epic growth of our creative screen sector illustrates that Toronto is a compelling and competitive global production hub with a long-term, sustainable success story,” said Mayor John Tory in the release. “We’re proud of Toronto’s film and television industry and we want it to continue to grow. We will keep working with our industry partners so they have what they need to create jobs, attract talent and contribute to the economy.”

Other production highlights for 2016 in the city included:

“The sector’s exceptional growth is the result of the City’s abundance of high quality talent and world-class facilities, supported by provincial and federal tax incentives available to productions in Toronto,” said Councillor Michael Thompson (Ward 37 Scarborough Centre), Chair of the Economic Development Committee.

Tory has been a major supporter of Toronto’s film industry. In January, the mayor headed to California in a bid to take home a larger chunk of the film and television production business that has been going to Vancouver.

My message to the film, TV & digital industry globally is clear – Toronto is open for business. #FilmTO

According to the City, US companies invested over $800 million last year by filming in Toronto.

“These overall figures confirm the expanding economic impact of Toronto’s screen-based industry and validates its contribution to the vitality, prosperity and creativity of our city,” said Councillor Paula Fletcher (Ward 30 Toronto-Danforth), chair of the Toronto Film, Television and Digital Media Board, in the release.

All the numbers above show a larger Toronto industry success story.

“Combining the $2 billion in investment noted above with figures from broadcasters and the interactive digital media cluster results in a total investment figure of $3.26 billion for all of Toronto’s film, television and digital media production in 2016,” according to the City.

Expect to see more filming as Toronto continues to take over Hollywood North.