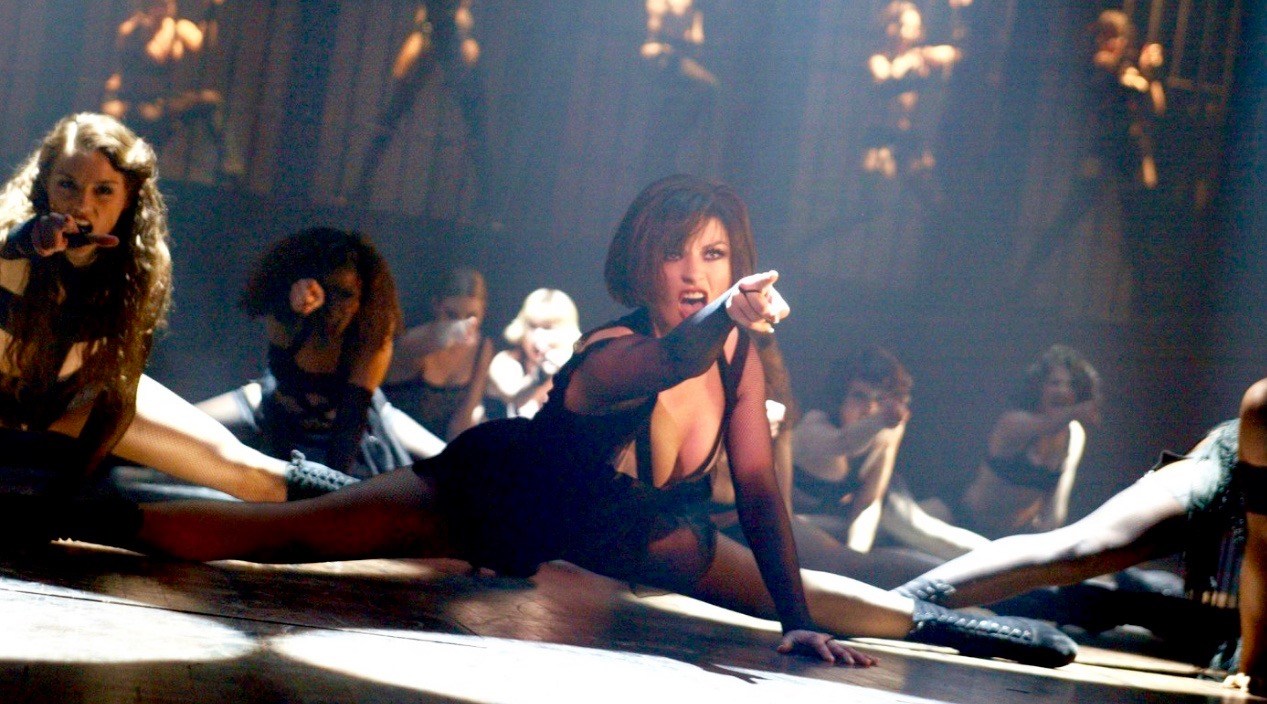 Last summer, Toronto went into a frenzy over the filming of the supervillain saga Suicide Squad.

You may have noticed a Batmobile cruising down Yonge Street or a crashed helicopter sprawled in the city’s centre. With the blockbuster hit now out in theatres, Torontonians are having a field day finding their local landmarks, from the Eaton Centre to Union Station, on the big screen.

And while Toronto has the ability to mimic many major world-class cities, the camouflage doesn’t always work.

So to help celebrate travelcuts’ upcoming Toronto based FilmFest, the Canadian online travel brand took a closer look at some of Hollywood’s biggest films with settings from Los Angeles to Chicago Auschwitz, and uncovered their real filming locale – The Six.

This hilarious romantic comedy starring Canadian actress Nia Vardalos, was set in Chicago, but it was Toronto’s Greek Town that was front and centre. While many spots along the Danforth were used in the film, perhaps the most recognizable Toronto landmark was the twinkling bridge at the Harbourfront, featured right at the beginning of the film. 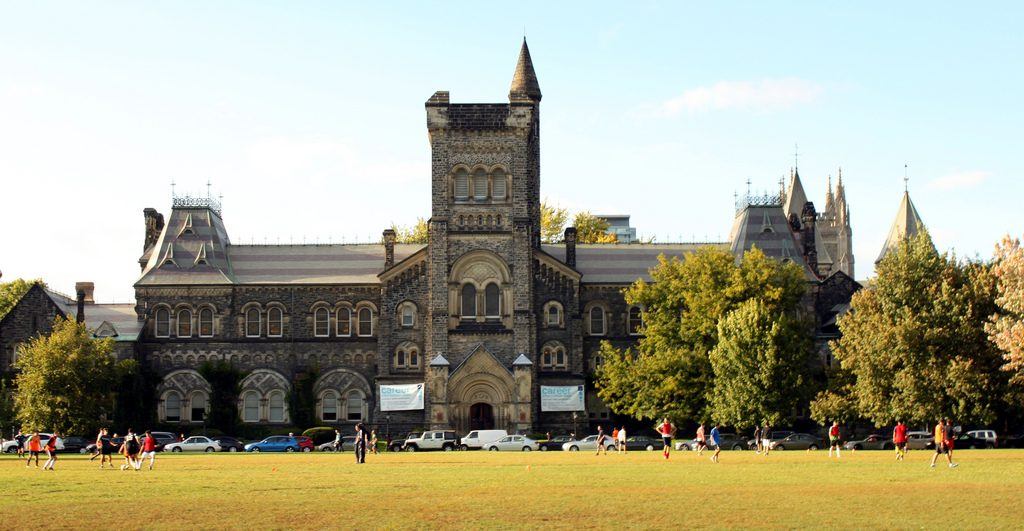 Maybe you were one of the lucky ones to cross paths with the hunky, Australian-born Eric Bana or Canadian beauty Rachel McAdams as they shot this romantic chick-flick back in 2007. The co-stars were spotted across the city including the University of Toronto, Queen Street East, and Dundas West. 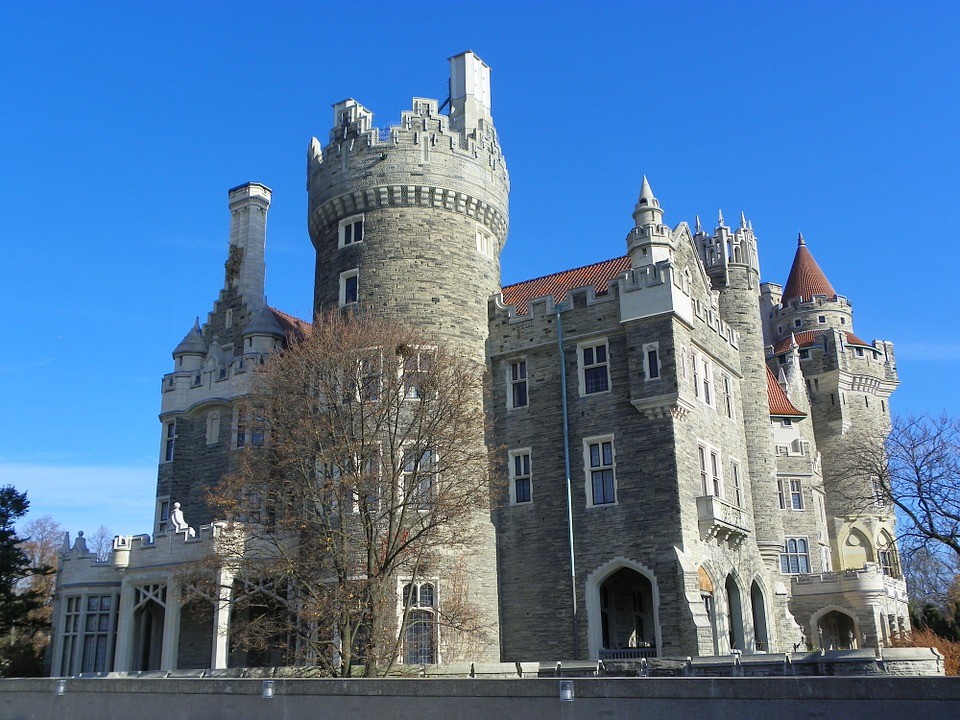 Some have pegged this Marvel classic as Hugh Jackman’s launching role. However, what many don’t realize is that Toronto played a key part in making that happen. Auschwitz, New York City and Gothic City were all designed and depicted in areas across Toronto, giving Wolverine the background he needed to shine. 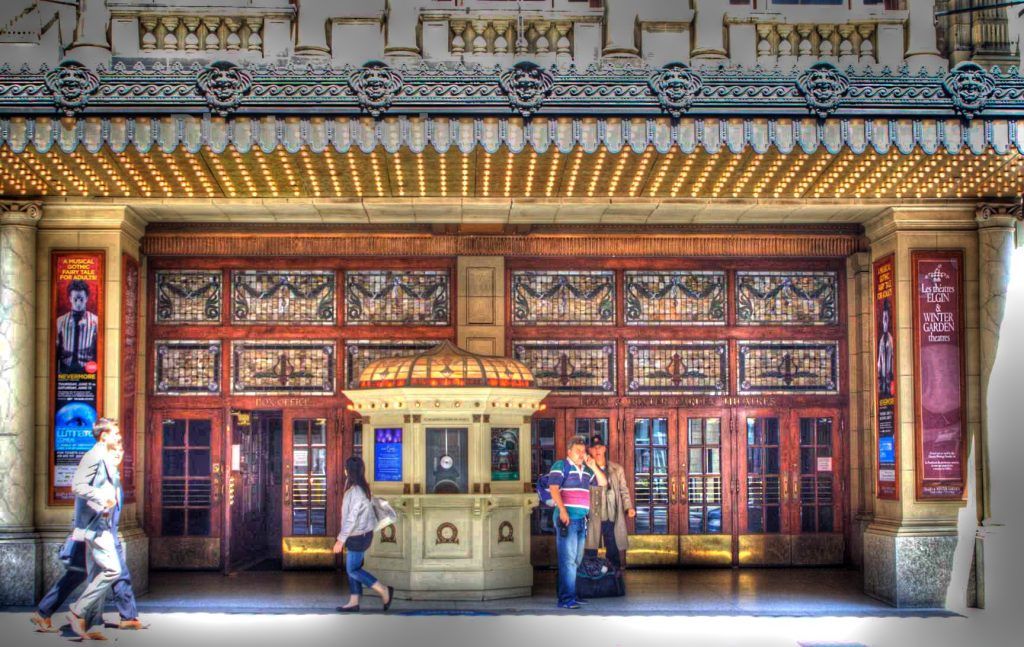 The windy city strikes again. This Broadway 1975 classic was re-imagined at some of Toronto’s key institutions including the Elgin Theatre, Osgoode Hall, and Union Station. Who knew Toronto could handle all that jazz?

Maps to the Stars 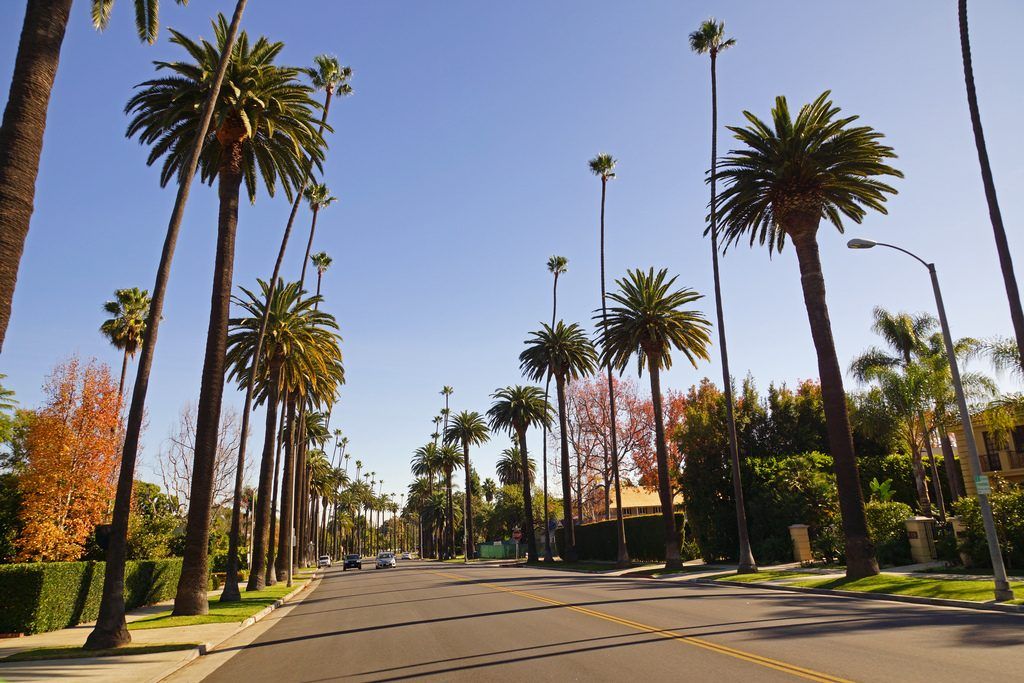 Canadian director David Cronenberg is no stranger to Toronto. This flick starring Robert Pattinson is just one of the many films he’s shot in the city. With only six weeks to make it happen, he used private homes and hospitals to depict Los Angeles.

Cheaper By the Dozen: Part Two 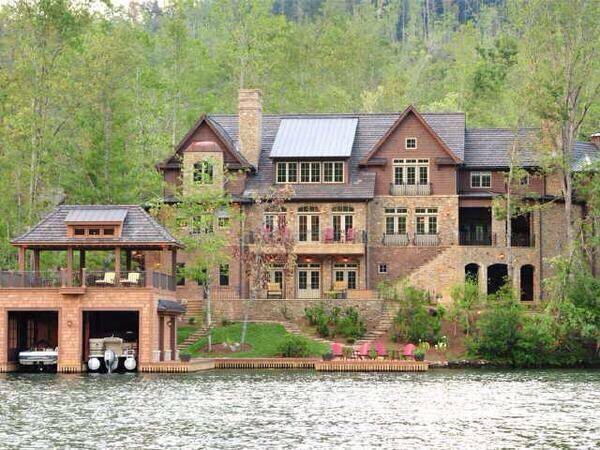 Okay, so maybe this film wasn’t shot entirely in Toronto’s downtown core, but you might be surprised to learn that Peterborough, Guelph, and North York welcomed A-listers like Eugene Levy, Steve Martin, Bonnie Hunt, Hilary Duff and Carmen Electra to complete this sequel. 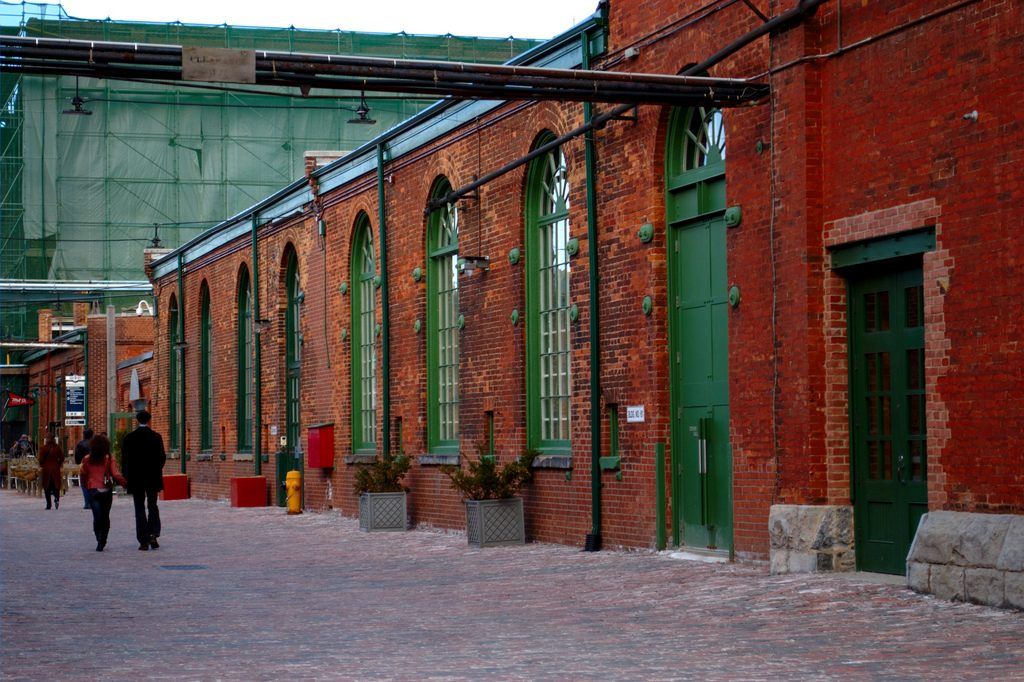 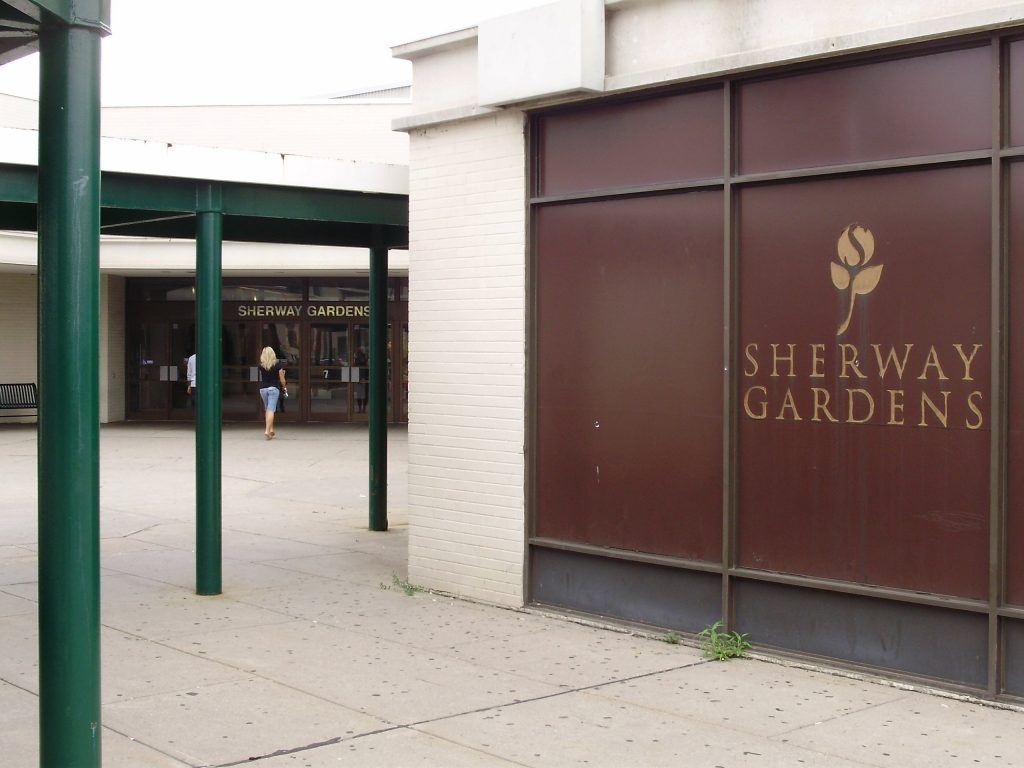 The teen comedy that tried to make fetch happen, follows around Mean Girls Lindsay Lohan and Rachel McAdams in what appears to be the suburbs of Chicago. However, it was Toronto’s suburban Etobicoke that served as one of the primary filming locations, specifically Sherway Gardens Mall and the Etobicoke Collegiate Institute.