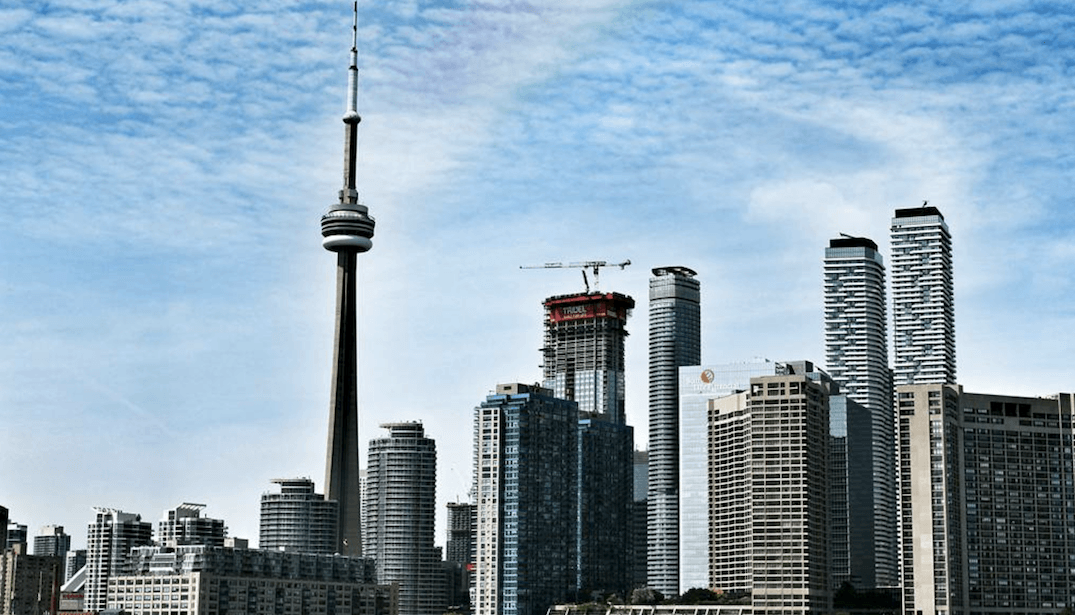 It’s officially the last day of summer, which means fall is arriving. But until then, head outside and enjoy this warm Thursday!

It’s been said that laughter is the best medicine, and if you’re looking to get in good spirits, you need to catch a show during Just For Laughs 42 (JFL42). J4L42 will feature some of the most hilarious comedians of today, including Bill Burr, Ali Wong, Janeane Garofalo, Tom Segura, and John Mulaney to name a few. In addition to the headliners, there will also be 42 exciting comedy acts to check out as well. It all kicks off today!

Where: Various venues throughout the city
When: September 21 to 30

It’s truly happy hour at One King West, where oysters are plenty and will be accompanied by wine and live music.

Where: One King West
When: September 21 at 6 pm

Battle of the Beers

In conjunction with Toronto Beer Week, Page One brings a night of great beers doing battle. All of our beer taps will be offered at a promotional price and there will be giveaways!

David Suzuki is at the Ontario Science Centre tonight to speak about human survival. Human beings have become the driving force shaping the properties of the biosphere. As the urgency of climate change becomes clear, will we have the foresight to choose a path to survival or allow economics and politics to drive us in the opposite direction?

Choreographer Gerry Trentham returns to the Harbourfront Centre stage with The Apology Project, which interrogates the relationship between oppressor and oppressed, searching for the apology that releases a body from an endless legacy of violence.