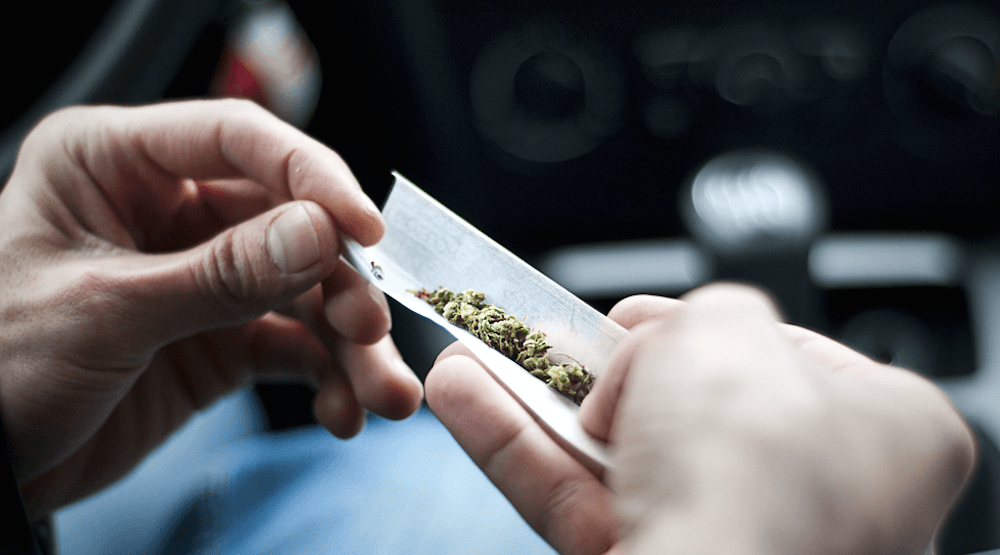 Although the Ontario Government announced its legalization plans for recreational pot earlier this month, it didn’t release any details on how it will be pricing its new product.

The province confirmed it will be opening approximately 150 standalone pot shops by 2020, and now reports say that the shops will be selling pot at $10 per gram.

According to the CBC, Finance Minister Charles Sousa said that a price point of $10 per gram is being considered.

Last week, the New Brunswick Government announced that two licensed cannabis producers will be supply pot for recreational market in the province. In a release by Canopy Growth Corporation, one of New Brunswick’s two suppliers, the company said it entered a two-year supply agreement with the east coast government.

The agreement includes 4,000,000 grams of cannabis and cannabis derivative products for the first year, is expected to have an estimated retail value of $40 million in its first year, according to Canopy Growth Corporation. This would put the margin around the $10 per gram price point.

In Ontario, the LCBO will oversee the legal retail of cannabis in Ontario through new stand-alone cannabis stores and an online order service. Approximately 150 standalone stores will be opened by 2020, including 80 by July 1, 2019, servicing all regions of the province. Online shops will also be available across the province from July 2018.

Other dispensaries will not be legal retailers and will be shut down.

The federal government plans to legalize and regulate marijuana across the country by July 2018.