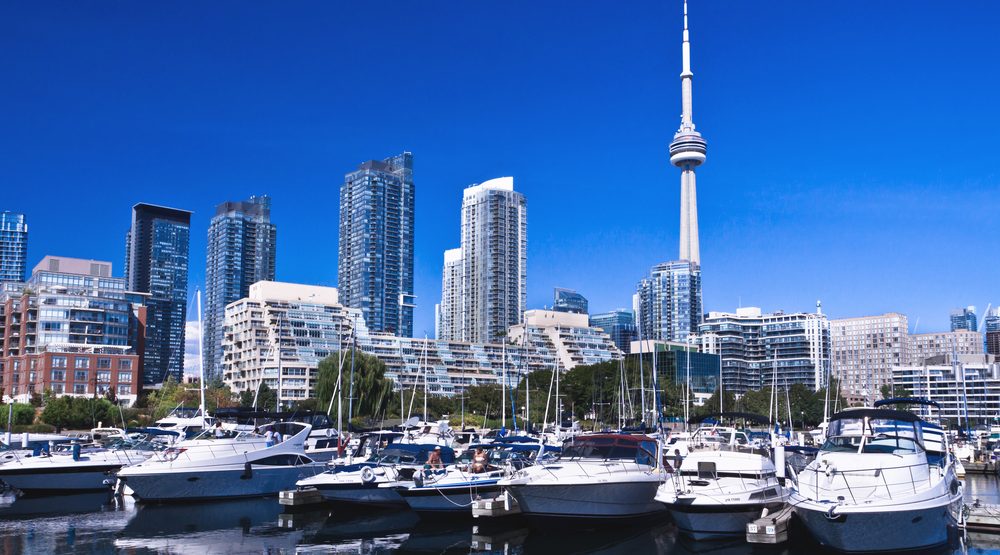 The weekend is so close you can taste it, so why not whet your appetite with a few fun Toronto activities today, Thursday, September 19.

What: Starting today, Toronto is going to echo with laughter as the JFL42 festival takes over the city with a stellar lineup. Among the headliners performing at Sony Centre are Saturday Night Live stars John Mulaney and Pete Davidson, as well as Gabriel Iglesias, Marc Maron, and many more.

When: September 19 to 29
Where: Headliners at Sony Centre, and other comics and programming at various venues to be announced
Price: Festival passes range from $59 to $299

When: Thursday, September 19
Time: 5 to 9 pm
Where: The Swan: A Firkin Pub, 2205 Bloor Street West
Admission: Free to attend

What: Brews, dogs, and awesome art. Join Black Lab Brewing as they bring back Tennille Rose to instruct thirsty artists and have some fun while doing it. Try Black Lab’s signature beers while learning about painting. Dogs are welcome as always, and there will be extra supplies for drop-ins.

What: Don’t worry if you weren’t able to snag tickets to Lizzo’s last Toronto performance at The Danforth Music Hall, the songstress is returning to the city this week to wrap up the summer. Hot on the heels of killing it at the MTV VMA’s, Lizzo is bringing her North American tour, “Cuz I Love You Too,” which stops in Toronto on September 19.