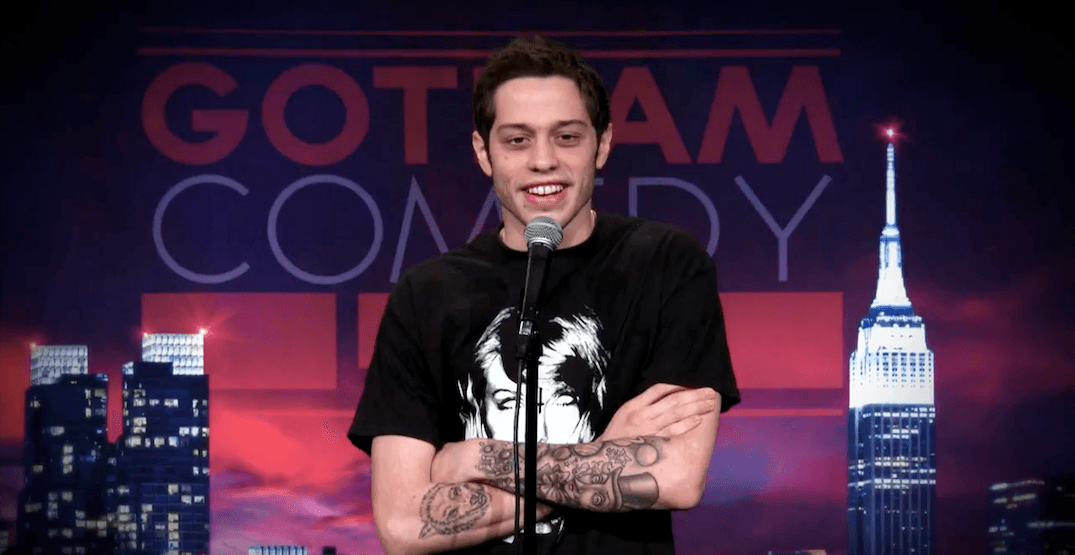 Toronto is going to echo with laughter this September as the JFL42 festival takes over the city once again with a stellar lineup.

The festival, now in its eighth year, is going be held from September 19-29 and will present an array of headliners and other stand-up comics to dazzle comedy-lovers, Just For Laughs announced on Wednesday in a press release.

Among the headliners this year that will be performing at Sony Centre are Saturday Night Live stars John Mulaney and Pete Davidson, as well as Gabriel Iglesias, Marc Maron, and many more. Also at the Sony Centre will be this year’s special event, a Q&A show with comedian, author, and actress Carol Burnett. 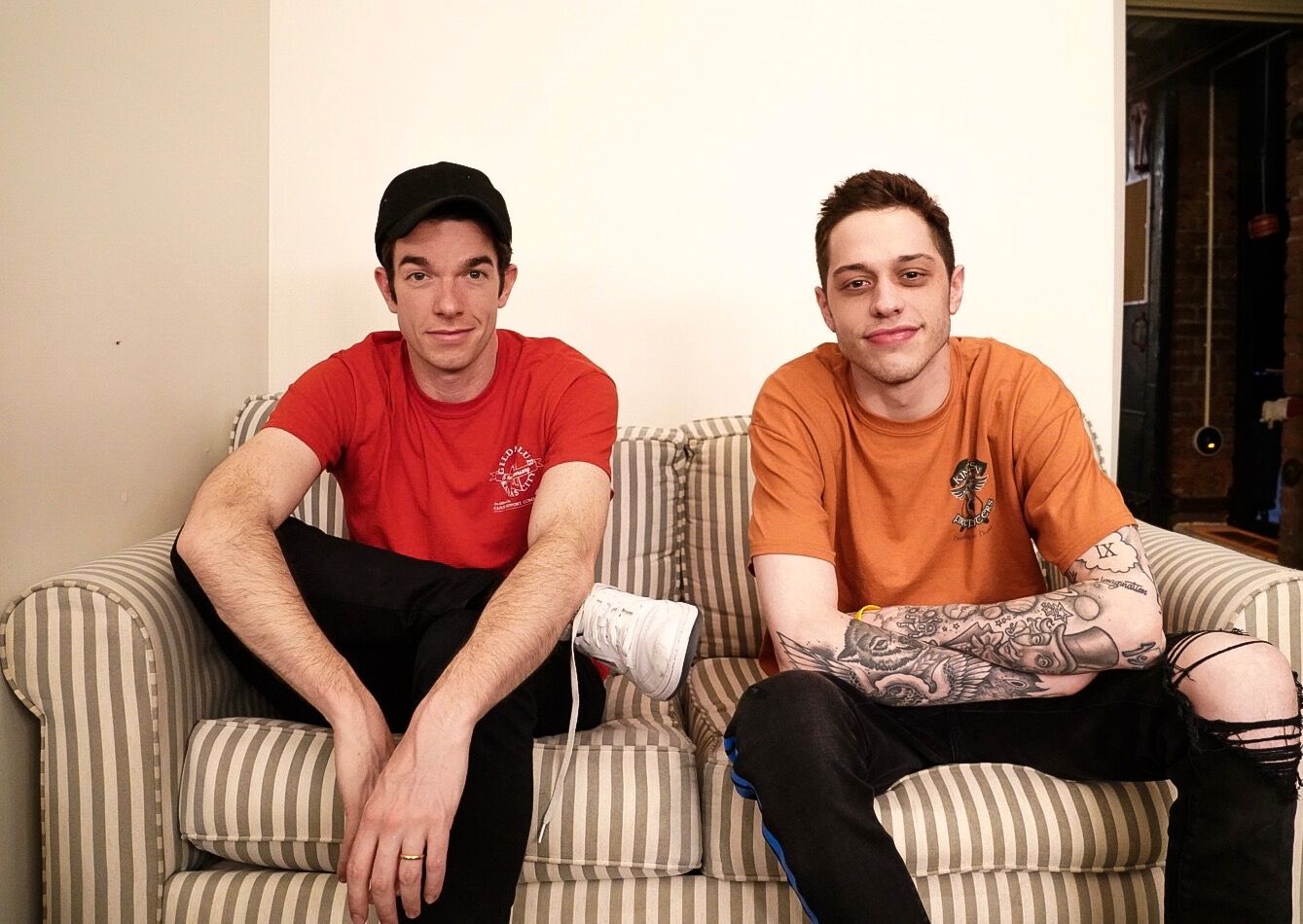 These are the headliners announced so far:

The festival will also have numerous other comics performing at various venues including Nicole Byer, Michelle Wolf, and Jackass star Steve-O.

And if you’re more of a daytime kind of giggler, JFL42 has plenty of daytime programming to come as part of ComedyCon, giving fans an inside scoop into the comedy world.

There will be In Conversations, that will have fans sitting in on candid conversations with various comics, and opportunities to see some of the top comedy podcasts recorded live, including True Crime Obsessed, Two Less Lonely Girls with Rosebud Baker and Corinne Fisher, and Why Won’t You Date Me? with comedian Nicole Byer.

Keep in mind there are still plenty more announcements to come, so to stay updated and get more information on the festival, check out JFL42’s website here. 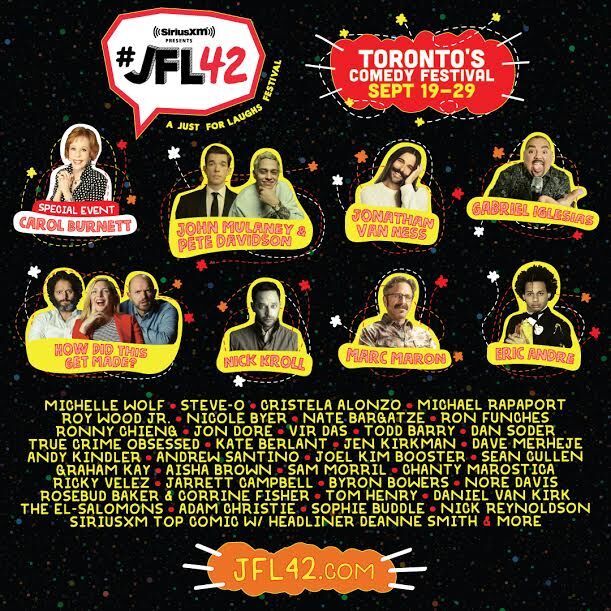 Where: Headliners at Sony Centre, and other comics and programming at various venues to be announced.