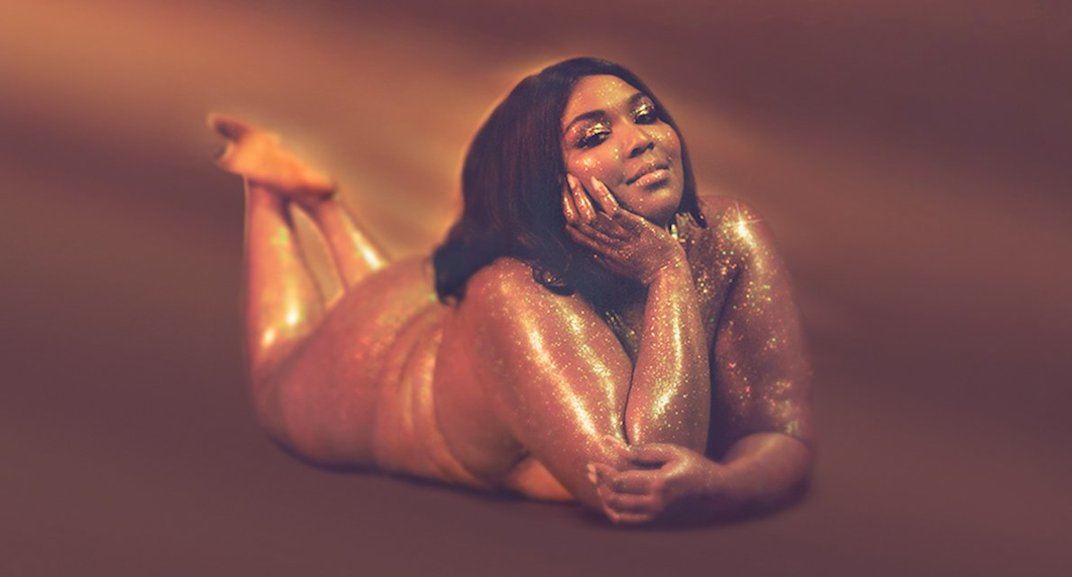 This story has been updated to reflect a change in venue.

Don’t worry if you weren’t able to snag tickets to Lizzo’s upcoming Toronto performance at The Danforth Music Hall next month, the songstress will be returning to the city to wrap up the summer.

Hot on the heels of killing back-to-back weekends at Coachella, Lizzo has announced her upcoming North American tour, “Cuz I Love You Too,” which stops in Toronto on September 19.

Produced by Live Nation, the tour kicks off July 18 at Edgefield in Portland and will make stops in Toronto, New York, Chicago, Los Angeles and more before wrapping October 27 at the Bill Graham Civic Auditorium in San Francisco.