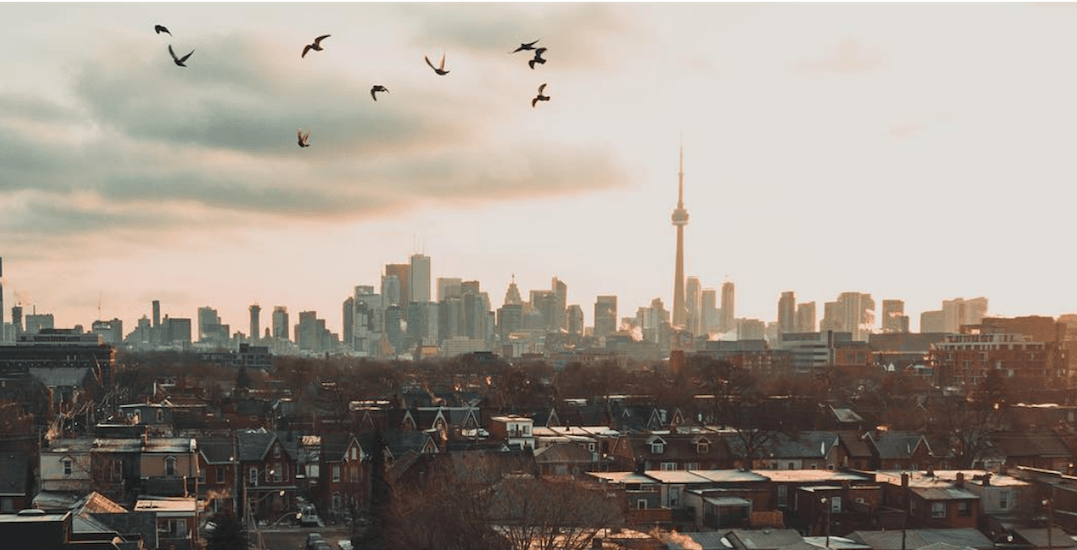 Make the most of this chilly Thursday by checking out some of the top events happening in the city.

What: The 13th annual Toronto Sketch Comedy Festival returns this month and will feature a stellar lineup of comedians, hilarious sketches, and special performances.

Under Snow by Ulrike Ottinger at TIFF

What: This month, film buffs can enjoy a number of prominent Asian influenced films by renowned and powerful female German LGBTQ filmmaker Ulrike Ottinger. Tonight’s film is Under Snow, which follows Ottinger’s journey to Echigo, Japan, the mythical snow country.

Lights We Were Here Tour

What: Alt-pop phenom Lights is heading to the Danforth Music Hall this evening as part of her biggest tour to date, We Were Here. Lights has partnered with Plus1 so that $1 from every ticket sold on this tour will go toward the grassroots climate movement through quiterre in Canada.

When: March 1, 7 pm
Where: The Danforth Music Hall, 147 Danforth Avenue