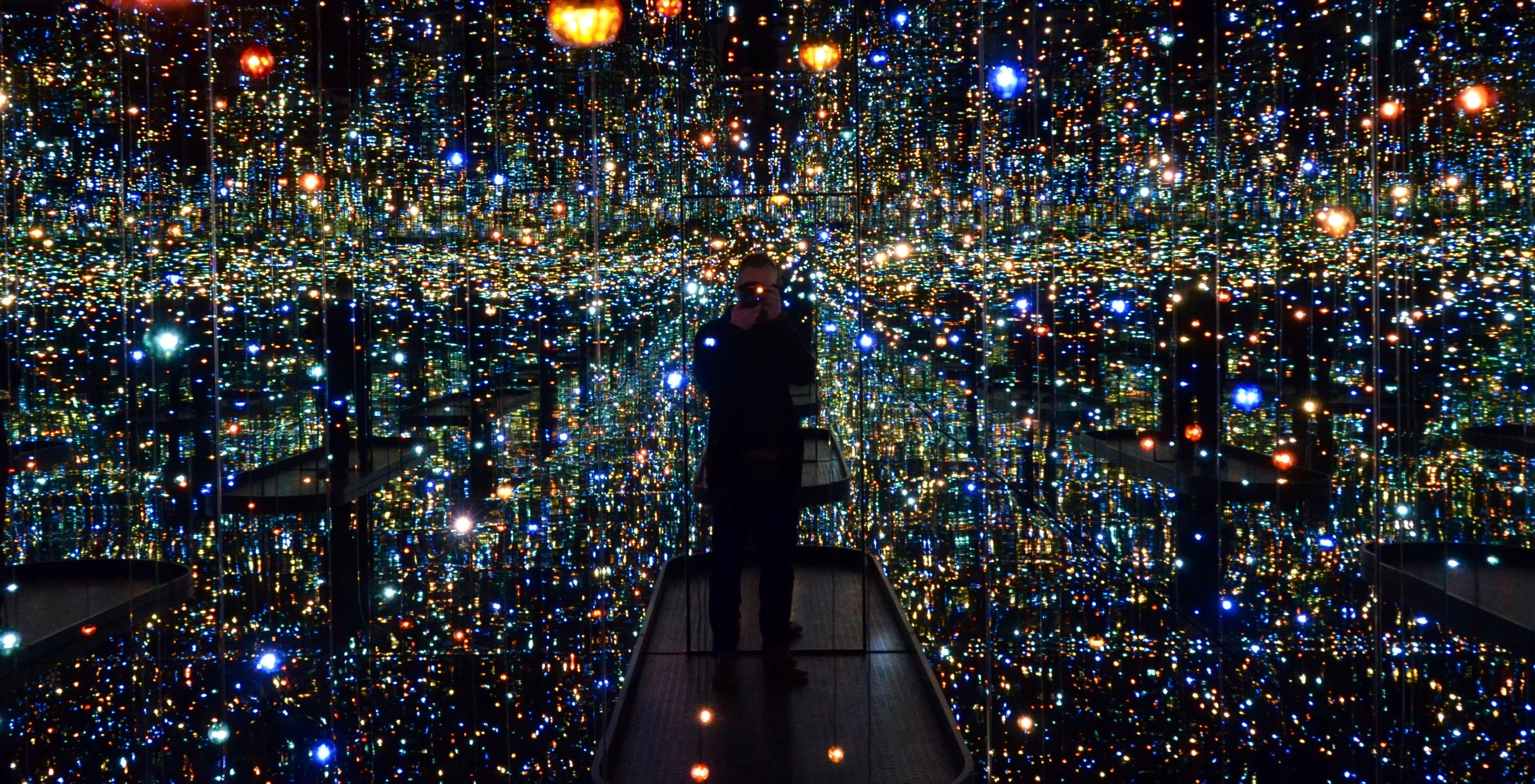 The AGO’s highly anticipated Yayoi Kusama: Infinity Mirrors exhibit begins in Toronto this Saturday and the city can hardly contain its excitement.

After a very successful tour throughout the US, Infinity Mirrors will be making its only Canadian tour stop at the AGO, where visitors will have the opportunity to experience six of Kusama’s most iconic kaleidoscopic environments at once.

Created by the 87-year-old Japanese artist, Infinity Mirrors will feature various large-scale, whimsical installations and key paintings, sculptures and works on paper from the early 1950s to the present.

This January, over 60,000 Torontonians attempted to purchase tickets for the exhibit in one day, which is “a major increase from our normal daily traffic,” a representative from the AGO told Daily Hive. 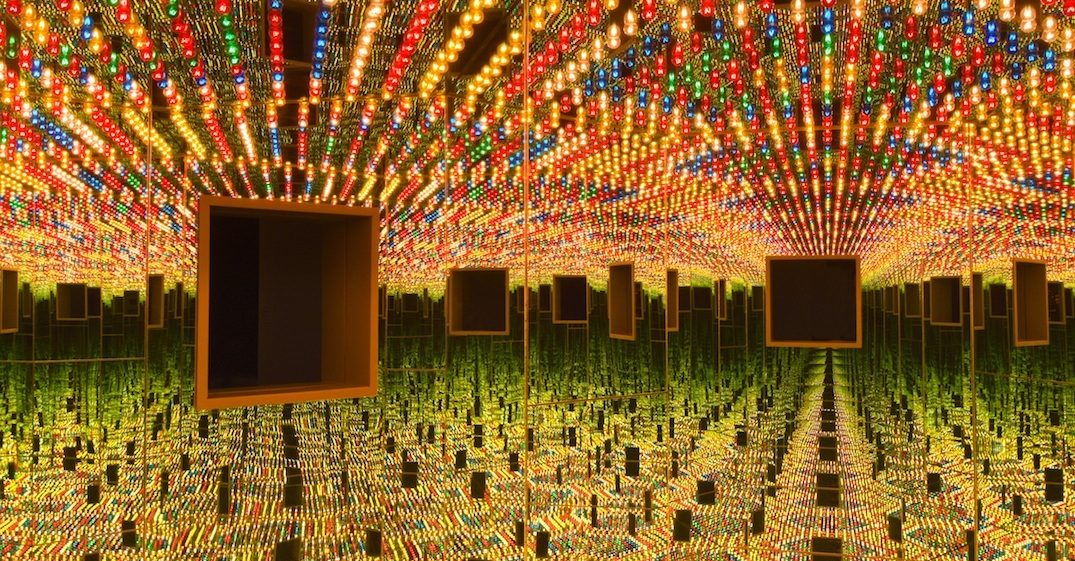 Since tickets initially went on sale determined Torontonians have waited hours on end to try and snag a pair of the coveted tickets, while some gave in and purchased overpriced tickets through Kijiji.

However, the AGO has just revealed that it will be releasing another block of tickets starting next week.

On Tuesday, March 6 at 10 am, tickets will only be available online for $30 and there’s a maximum of two tickets available for purchase per person. 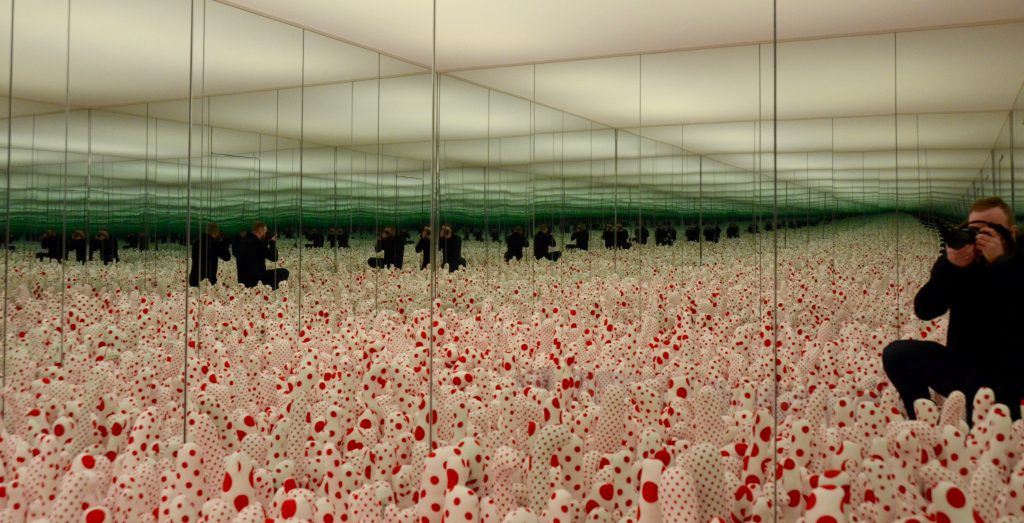 Similar to the last round of ticket sales, the AGO is advising the public to expect longer wait times to accommodate the high demand for tickets.

So set those calendar reminders now, this is one AGO exhibit you won’t want to miss. 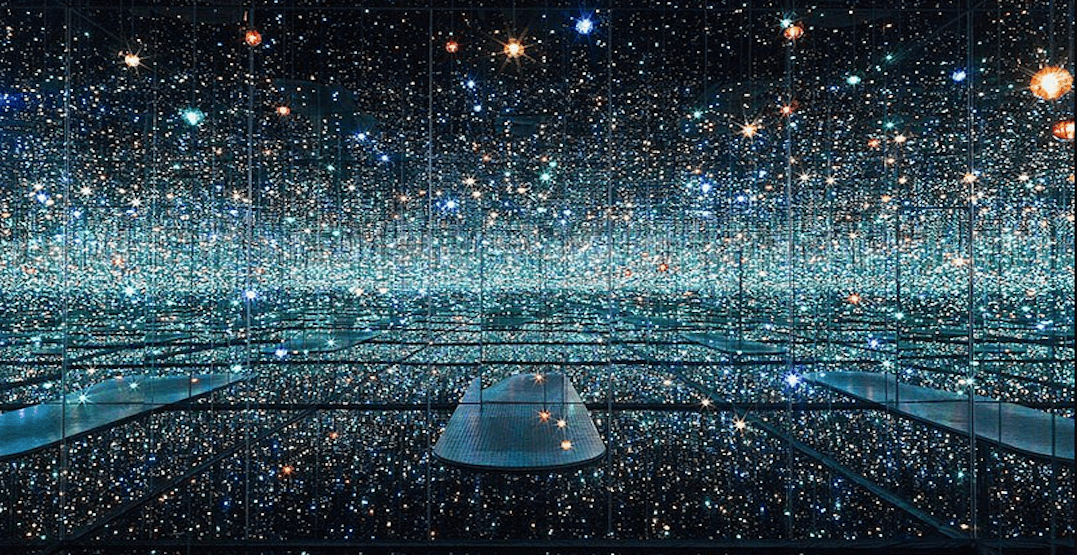