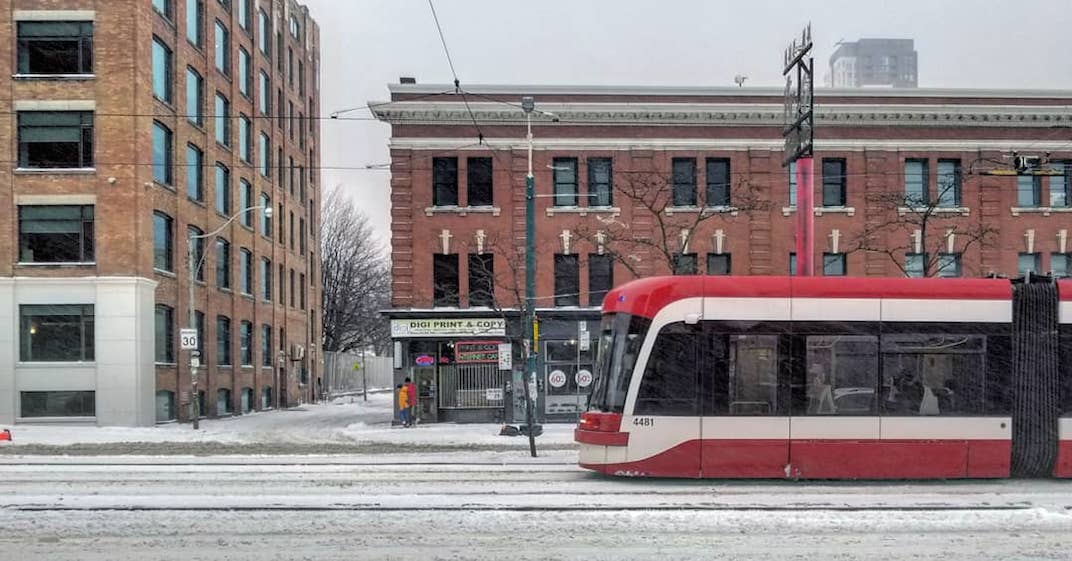 It’s the last day of February and we’re one day closer to the weekend, which means it’s time to have some fun.

Make the most of this fine Thursday by checking out these awesome events happening in the city today, February 28.

What: There’s something wonderfully nostalgic about hanging out in the kitchen. Now you can, grand-scale, with the addition of tasty east coast inspired snacks, tunes, beer and laughs. Oysters, pickled eggs, sea salt potato chips, donair and cupcakes are just a few of the mouthwatering eats that’ll be on-deck.

What: Brickworks is celebrating its first birthday! Come and enjoy some live music, passed appetizers, and head Cidermaker Martha Lowry will be sampling Brickworks’ anniversary cask.

What: Looking to enjoy a few drinks and have some fun, without having to go to a bar? Look no further because Nightowl has you covered. Night Owl has awesome prizes from its suppliers, and not to mention a shot for every BINGO that’s called out.

What: If you’re in the mood to get your laugh on, Bad Dog Theatre is hosting a hilarious comedy show this evening. 10/17 features Toronto’s high functioning improvisers as they celebrate the legalization of recreational marijuana. While smoking is highly encouraged before the show, it’s not allowed during the set.