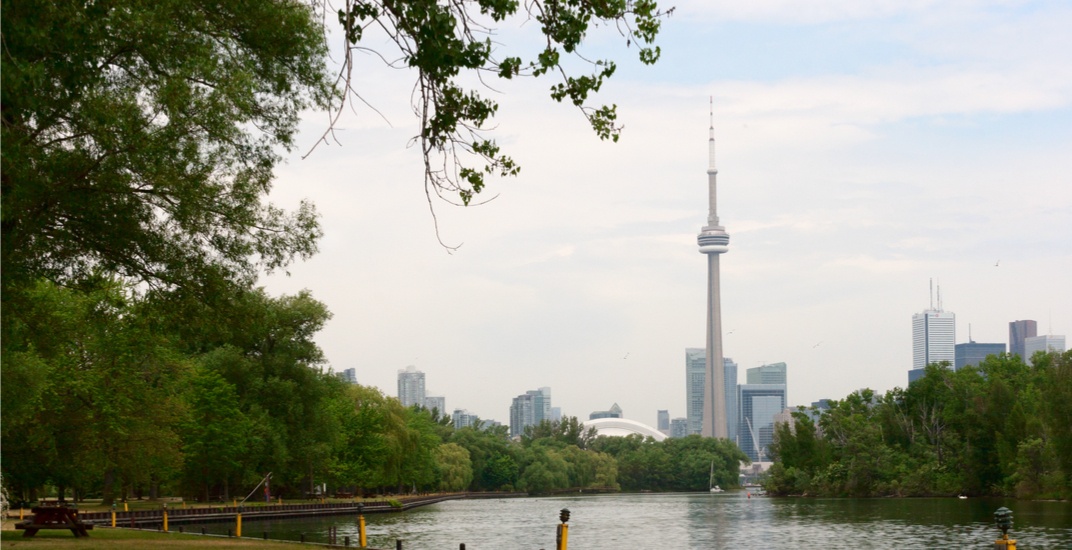 A little cloud shouldn’t dampen your Sunday, so be sure to head to these events happening around town… Just bring your umbrella.

When: Now until October 21
Where: Various venues throughout the city.

What: Planning a wedding or party in the near future? Admission to The Toronto Catering Show is like an unlimited pass to sample the wares from top caterers in the GTA.

When: October 15, noon to 4 pm
Where: The Bram & Bluma Appel Salon, Asquith Avenue

When: October 15
Where: Yorkville and Kensington