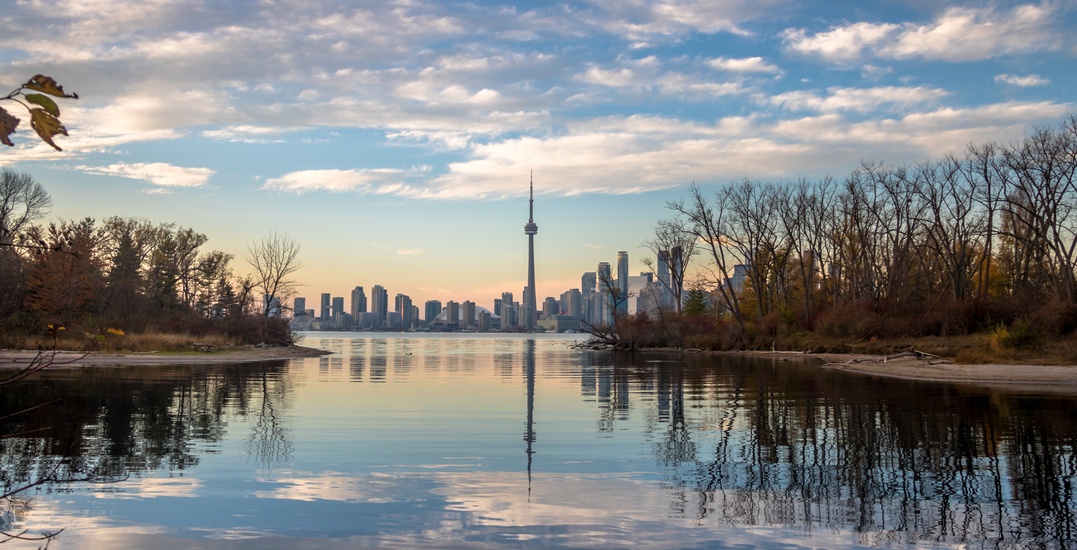 It’s the perfect day for a Sunday Funday.

And luckily there are plenty of exciting events happening all day throughout the city!

So be sure to take advantage of the nice weather, get outside and enjoy the final day of the weekend.

When: Now until December 12
Where: 38 Ossington Avenue