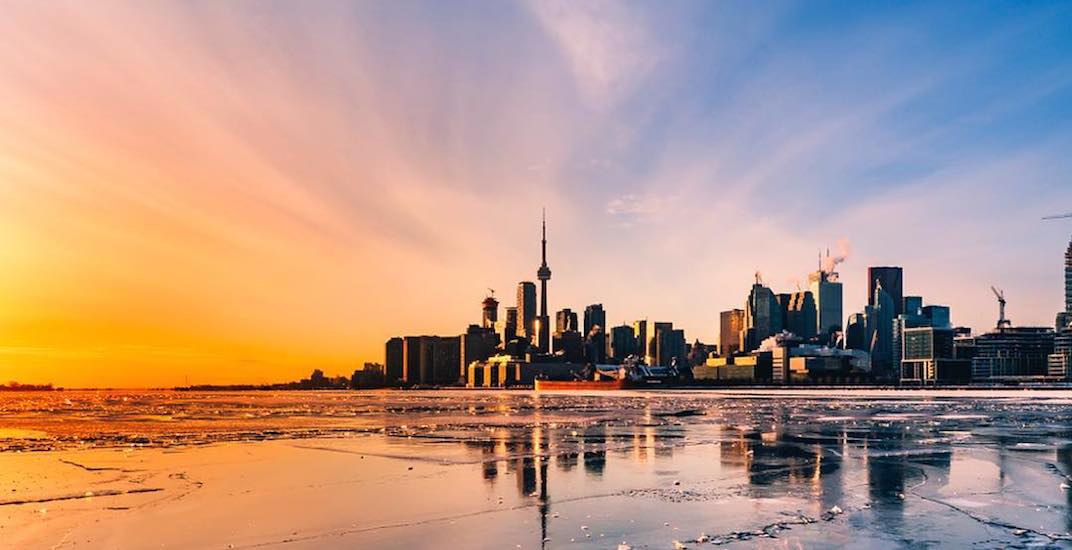 Make the final day of the weekend count by checking out some of the awesome events happening in the city.

From foodie events and art exhibits to the final day to see the adorable pandas at the Toronto Zoo, here are the top events happening in the city today.

What: TNT Spotlight will debut a series of designers over the spring and summer months, giving them a spotlight amid TNT’s core international and Canadian collections, curated by owner Arie Assaraf and his team. Starting this weekend, March will highlight some amazing Canadian jewelry brands.

What: Today is the final day to visit ComiCon, one of the world’s biggest showcases of everything comics and fantasy featuring over 400 unique vendors.

When: Now until March 18
Where: Metro Toronto Convention Centre

What: If you’re in the mood to get dressed up like your favourite animal this afternoon, the Furnal Equinox is happening in Toronto. Get ready to see plenty of costume-clad Torontonians running around the city today.

When: Now until March 18
Where: Westin Harbour Castle, 1 Harbour Square

What: Whether you’re a Sith lord or a Jedi Knight, the Cinesphere is the place to be for all those who love space opera this March Break. Located amidst the shimmering waters of the revitalized Ontario Place, there really is no better place to experience one of the most critically-acclaimed movies of 2017, than in Toronto’s famous geodesic dome, on the 10-story high screen.

What: This is your final chance to check out Winter at Ontario Place, a family-friendly event featuring various winter-themed activities including the Winter Light Exhibition, skating on the new synthetic skating rink, and film screenings at the recently re-opened Cinesphere.

What: Lake Wilcox Brewing and The Society of Beer Drinking Ladies, team-up to host this collaborative women’s brew day. The event includes brewing, tasting, education, and open discussions about beer.

What: This Sunday, head to the Gladstone Hotel for its award-winning brunch, then spend the afternoon checking out incredible pieces from the top artisans in the city at this edition of the Gladstone Flea.

What: Calling all Toronto foodies! Come and taste your way through Toronto’s most unique and eclectic neighbourhood on a culinary excursion in Kensington Market. As you stroll, you will learn about the history and heritage of the market, meet local shopkeepers and chefs, and indulge in a variety of delicious foods and drinks.

What: Doughnut miss this one! Glory Hole Doughnuts is in the brewery today starting at 11 am, offering up a variety of handmade doughnuts! Admission is free, just show up ready to enjoy.

What: Come cheer on your Toronto Raptors this afternoon as they take on the Oklahoma City Thunder on homecourt. Tickets start at $93, tipoff is 1 pm.

Say Farewell to the Giant Pandas

What: Today is the final day to visit the adorable giant pandas at the Toronto Zoo, ending their five-year stay in Toronto before they are relocated to the Calgary Zoo.