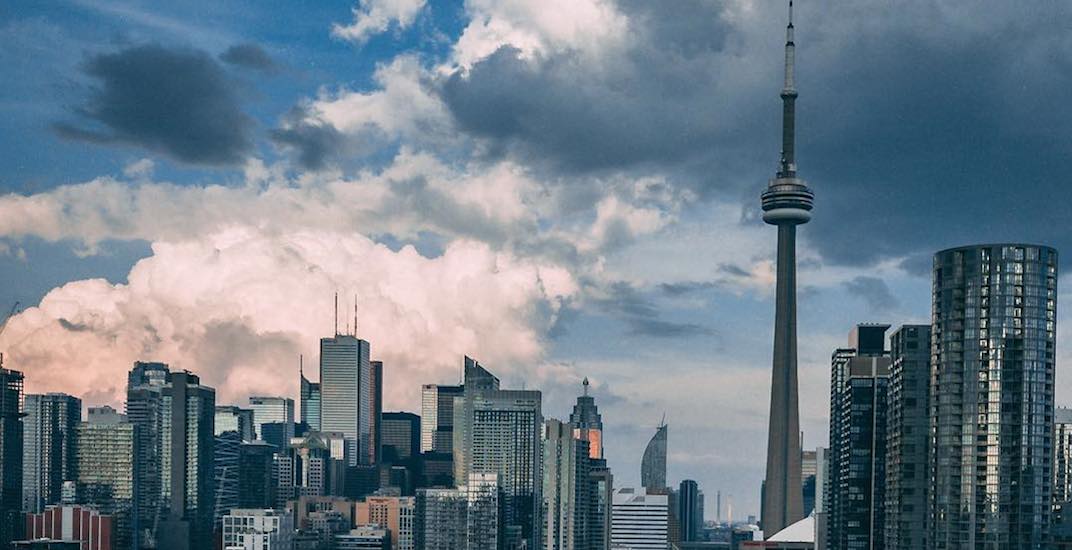 The Leslieville Flea Kick Off to Fall

Whether you’re interested in doing something festive or you’re more in the mood to avoid the St. Patrick’s Day crowds, there’s plenty of fun to be had today in the city.

What: Models will be showing off fall and winter 2018 collections at Toronto Women’s Fashion Week. The shows will feature Canada’s most notable outerwear designers and highlight the latest trends and innovations. Today is the final day to check out TWFW, so get your tickets now!

When: Now until March 17
Where: 1 Yonge Street (Main Entrance)

When: Now until March 18
Where: Metro Toronto Convention Centre

What: The Furnal Equinox is returning to Toronto’s Harbourfront for another  fur-filled weekend. Get ready to see plenty of costume-clad Torontonians running around the city this weekend.

When: Now until March 18
Where: Westin Harbour Castle, 1 Harbour Square

Say Farewell to the Giant Pandas

What: This Sunday is the final day to visit the adorable giant pandas at the Toronto Zoo, ending their five-year stay in Toronto before they are relocated to the Calgary Zoo.

What: This is your final weekend to check out Winter at Ontario Place, a family-friendly event featuring various winter-themed activities including the Winter Light Exhibition, skating on the new synthetic skating rink, and film screenings at the recently re-opened Cinesphere.

What: Whether you’re a Sith lord or a Jedi Knight, the Cinesphere is the place to be for all those who love space opera this March Break. Located amidst the shimmering waters of the revitalized Ontario Place, there really is no better place to experience one of the most critically-acclaimed movies of 2017, than in Toronto’s famous geodesic dome, on the 10-story high screen.

What: This weekend, the Toronto Public Library is hosting its annual clearance sale, with all items priced at 10 to 50 cents. During the sale, you can buy donated items and materials withdrawn from the library’s collection, including thousands of books, CD’s, and DVD’s.

What: This Saturday, come enjoy a morning of raw conversation, delicious brunch, and all the inspiration you need to kickstart both your weekend and your personal goals.

What: This epic bash hosted by Toronto-based experience app Jukebox, features an impressive lineup of events and activities to entertain Torontonians all day and into the night. Events include live music, Irish games, live art installations, and more.

When: March 17, 11 am to 8 pm
Where: Liberty Grand Entertainment Complex, 25 British Columbia Rd.

What: Look forward to a full day of dancing, DJs, swag, and beer during the shamrock shenanigans, kicking off at 11 am at this downtown bar.

What: Spend St. Paddy’s day at this 14,000 sq. ft. facility on Toronto’s lakeside where festivities include live music from M.S.R. (Mama Said Revolution), plus plenty of good times and beers to go around

What: This St. Patrick’s Day, the fourth annual Guinness SPD will welcome 6,000 green-clad party-goers for a free pancake breakfast, live music, Irish fiddlers, and dancers. There will also be tons of activities like life-sized games and foosball at a sprawling 45,000 sq. ft. party on Toronto’s harbourfront.

What: Brooklynn is hosting an all green party that runs all day and into the night. Partygoers can enjoy live music by The St. Royals, FREE BBQ, $5 shots of Bushmills Irish Whiskey, $6 pints of Murphys Irish Stout and Heineken, patio games, and an Irish themed photo booth.