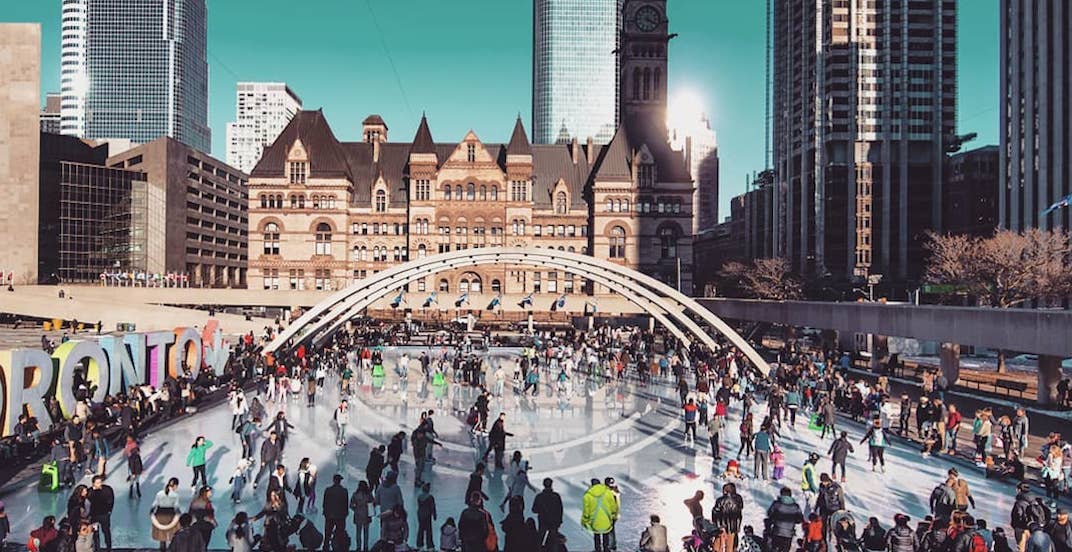 Make the most of today by checking out what’s happening in Toronto this lovely Saturday.

A number of events are wrapping up this weekend including Happy Place, DesignTO and the Star Wars: A New Hope and the Toronto Symphony Orchestra screening, so make sure to check them out before they are gone. 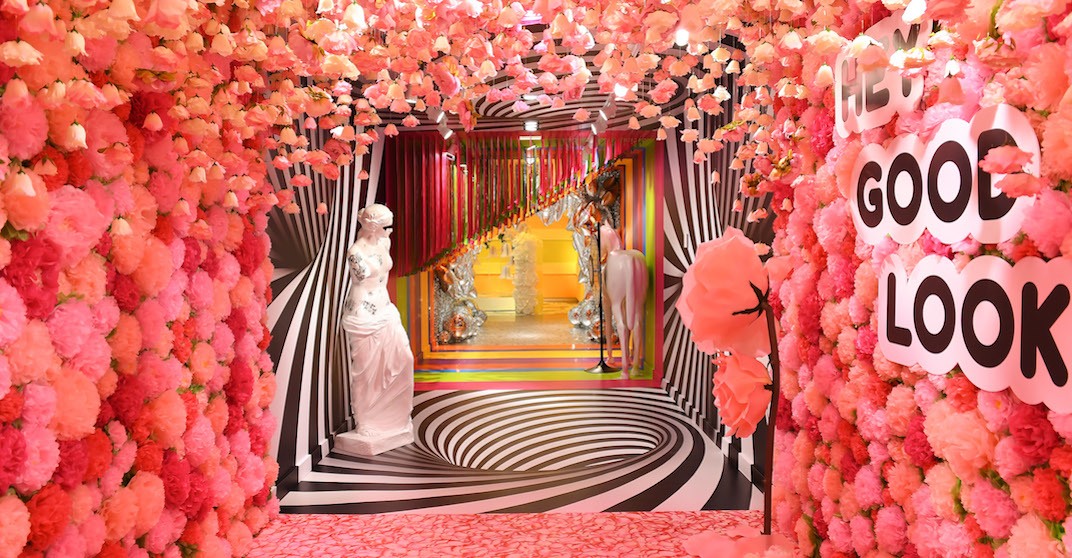 What: The 1977 classic film, Star Wars: Episode IV A New Hope, will be hitting the big screens in Toronto this winter for a very special performance with the Toronto Symphony Orchestra. One of the most thrilling science fiction adventures ever made features renowned composer John Williams’ iconic score and you can watch it performed live to picture at the Roy Thompson Hall this January.

What: This weekend you can catch a screening of Purple Rain, a story about a young musician, tormented by an abusive situation at home who must contend with a rival singer, a burgeoning romance, and his own dissatisfied band, as his star begins to rise.

When: Now until January 27
Time: Screenings are at 8 pm
Where: Ontario Place, 955 Lake Shore Blvd. West
Price: $15 for adults 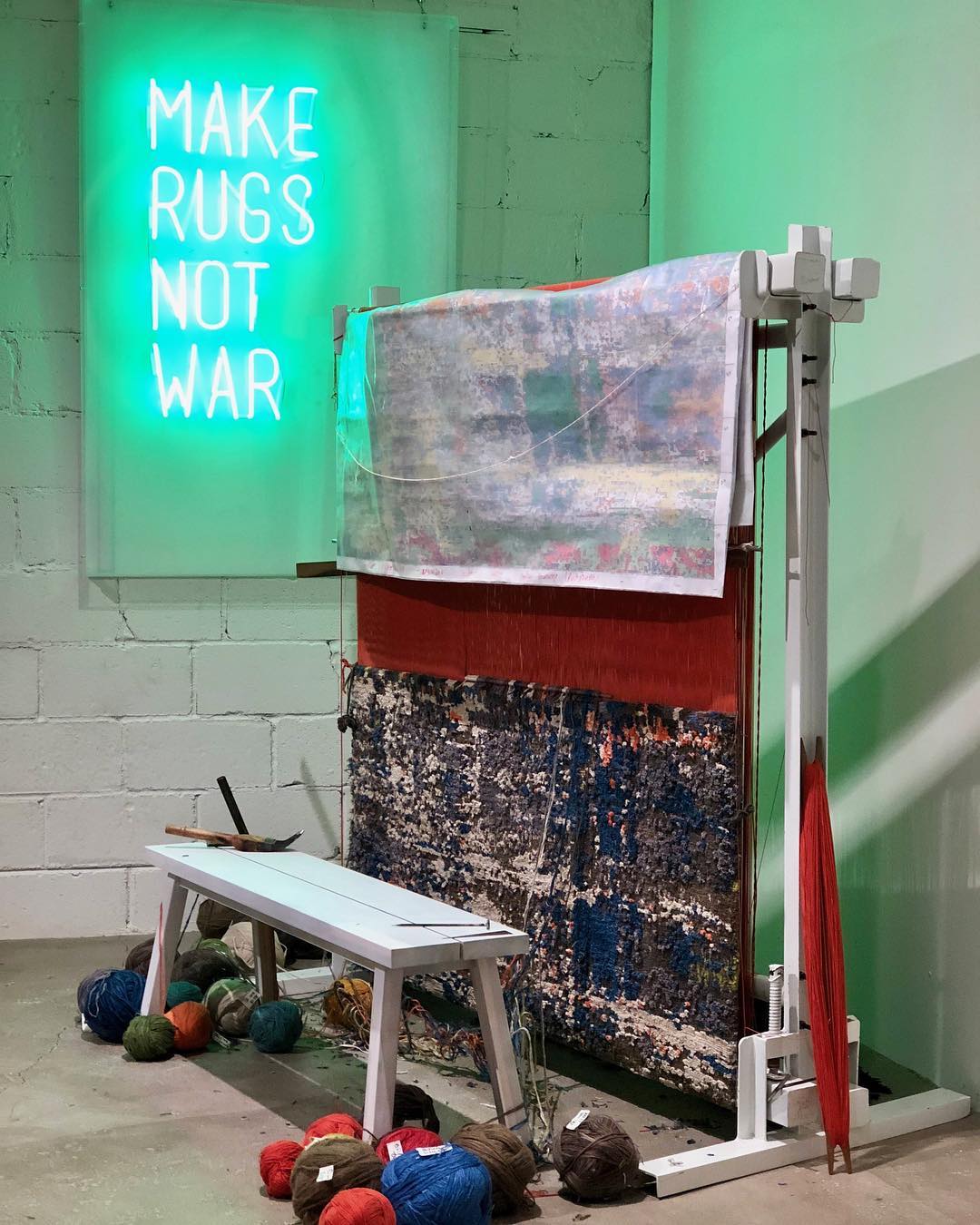 When: Now until January 27
Time: 10 am to 12 am
Where: Various venues throughout the city
Price: Free

What: North America’s largest indoor boat show drops anchor in Toronto month. Come and find the boat of your dreams – and everything to go along with it – at the Enercare Centre, Exhibition Place.

When: Now until January 27
Time: Varies by day
Where: Enercare Centre, 100 Princes’ Blvd
Price: From $20

When: Now until January 28
Time: Varies by day
Where: 1184 Bloor Street West
Price: Varies by the show. Some shows as low as $10 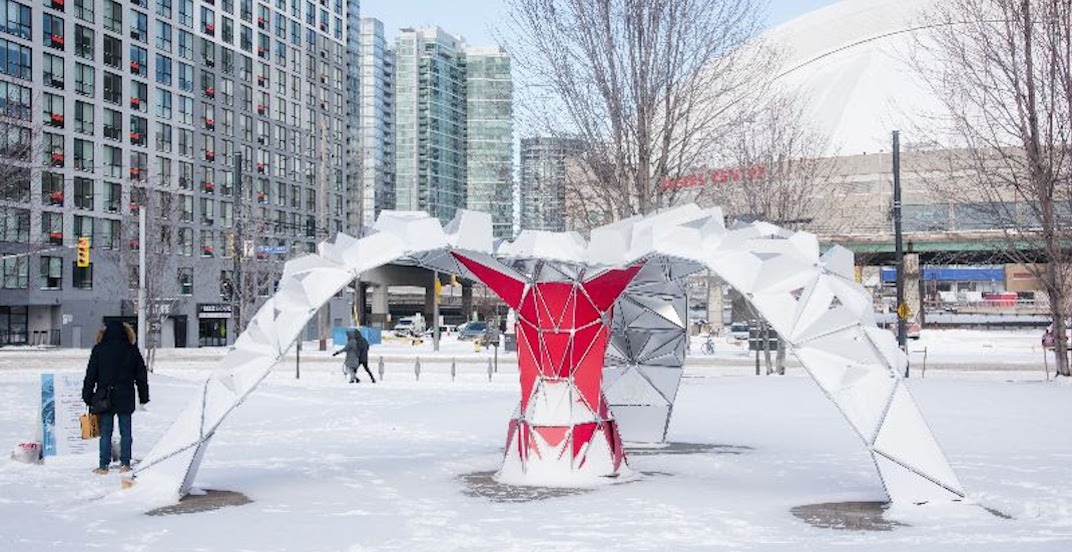 When: Now until March 3
Time: After sunset
Where: Distillery District
Price: Free

What: Chris Pratt returns to the Lego world, only this time, Duplo invaders from outer space are wrecking everything faster than the Lego citizens can rebuild. While the movie doesn’t officially hit the big screens until February 8, you can catch an early screening this weekend at select theatres. 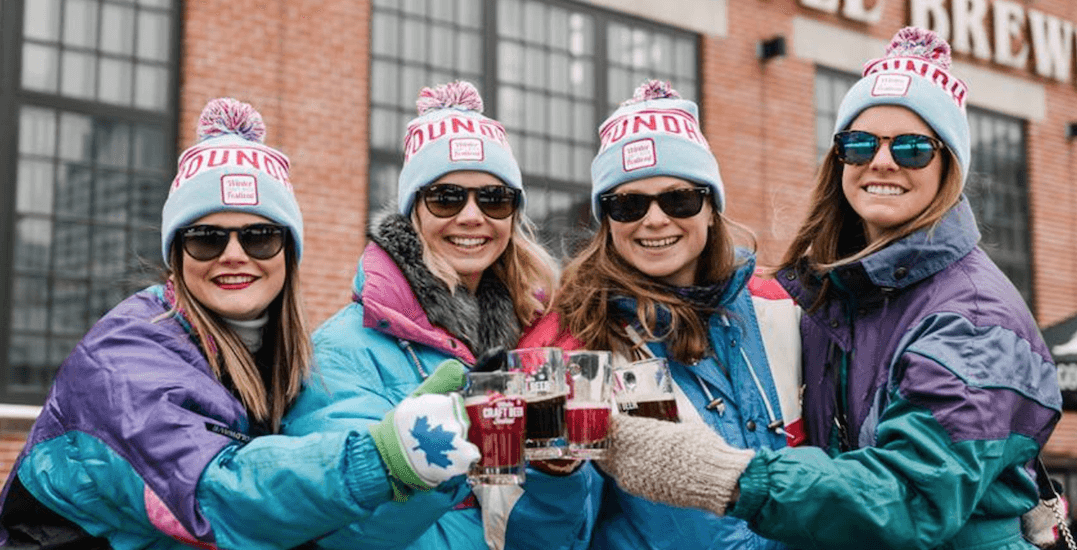 What: Bring your mates down and celebrate Australia Day with your Toronto fam at Hemingway’s! There will be free Aussie Day T-shirt to the first 250 guests (with Amsterdam purchase), meat pies, snags on the BBQ, giveaways, prizes and much much more.

What: Dust off your skis and wax your boards, it’s time to hit the slopes. This month, the fifth annual CIBC National Ski and Snowboard Day will be taking place from coast to coast, giving Canadians incredible access to the nation’s majestic winter playgrounds. This year there are over 100 ski and snowboard areas participating in National Ski and Snowboard Day, making it the biggest national ski event ever.

When: January 26 and 27
Time: Varies by location
Where: Participating resorts across Canada
Price: Day passes start at $72

What: If you’re in the mood for ice skating, head to the Bentway where skaters over 19 can enjoy complimentary samples of Kahlúa with coffee or hot chocolate on Saturday evenings from 5 pm to 9 pm. Après Skate Saturdays run every Saturday until February 16.

When: January 19
Time: 5 pm to 9 pm
Where: The Bentway, 250 Fort York Blvd.
Price: Complimentary samples, but skate rentals are available on-site for $10 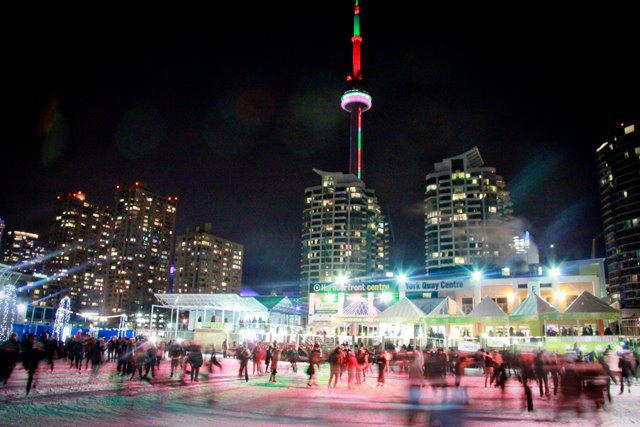