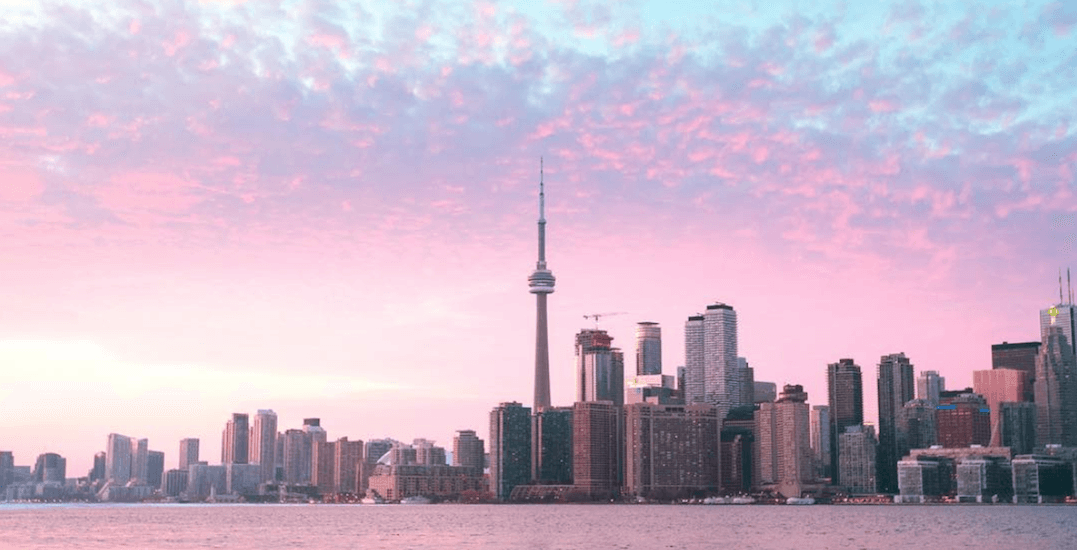 Enjoy your Saturday by checking out all the awesome events happening in the city with your friends and loved ones.

When: Now until February 18
Where: Various venues

When: Now until February 18
Where: The Garrison, 1197 Dundas Street West

When: Now until February 18
Where: PetSmart locations across Canada (Check website for full list of participating locations)

What: All Family Day weekend, Ontario Place will be hosting a number of family-friendly events. Here you’ll find outdoor skating, a bonfire, light installations, and indoor areas and concessions with warm food and beverages.

What: Starting this Friday, Kitchen Stuff Plus, Ontario’s leader in affordable housewares, kitchen gadgets, and cookware, will be hosting a huge warehouse sale where you can find all your kitchen needs at up to 90% off.

What: Starting this Friday, Frank and Oak will be hosting 10 days of incredible shopping and pieces for men and women at up to 80% off.

When: Now until February 26
Where: 950 Dupont Street, Toronto

What: Round up the little ones and celebrate Family Day at Canada’s largest indoor inflatable event for kids, at the International Centre. This year there will be 30 themed inflatables blown-up and ready for action in addition to fun and educational activities and stage presentations.

When: February 17 to 19
Where: International Centre, 6900 Airport Road, Mississauga

What: All Family Day weekend, the ROM will be hosting a series of family-friendly events including musical performances, special hands-on activities, story readings, arts and crafts, and much more.

What: Hosted by Boss Club, this epic party will feature a light and laser show, a heart-pumping sound system, a spacious dance floor, and a stellar lineup of DJs playing the hottest Hip Hop, Top 40, House, Mash-Ups, and Dancehall tracks.