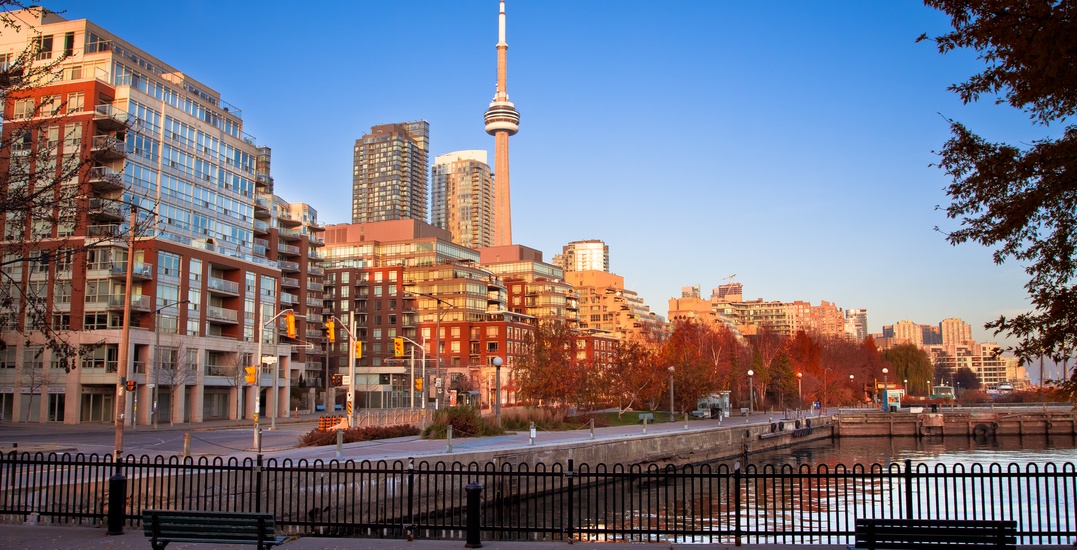 Just because the weekend is coming to a close doesn’t mean the fun has to stop.

From holiday festivals to Movember parties, here are 17 events worth checking out this Sunday.

Bat Out of Hell the Musical

What: Comic book lovers are invited to buy, sell and trade at the Toronto Comic Book Show. There will also be the very best in modern, silver age, golden age comics, trade paperbacks, graphic novels as well as related toys and TV show/movie memorabilia.

What: Watch Cloudy With a Chance of Meatballs while mowing down on delicious eats from Alimentari at this edition of the food-themed film screening series.

What: If you’re a fan of trivia, you might want to check out Mo Trivia 5.0 this month. Test your knowledge and show your support. The organizer has suggested a $20 donation, which will be donated to the Movember Foundation.

What: Toronto’s newest Christmas market is all about chocolate EVERYTHING. Presented in part of the month-long Toronto Chocolate Festival, the Christmas Chocolate + Pastry Fair promises a marketplace stocked with chocolate seasonal confections and baked goods, plus an afternoon of family-friendly programming that includes a chocolate-eating contests, chocolate-making demo stage and classes, and a free Wonka Wheel Golden Ticket draw to win a secret tour of a Chocolate Factory.

What: The ultimate chocolate chowdown is on in Toronto this weekend. The ChocOlympics presented in part of the Toronto’s first ever Christmas Chocolate + Pastry Fair takes place following the afternoon event at Wychwood Barns on Sunday, November 26 and will see four teams of 10 runners compete to win cash donations to the charity of their choice.

What: Kicking off the last weekend in November, Grant Van Gameren’s Tennessee Tavern is introducing a weekly Sunday supper featuring all the buttery potato and cheddar-packed dumplings you can stuff in your face.