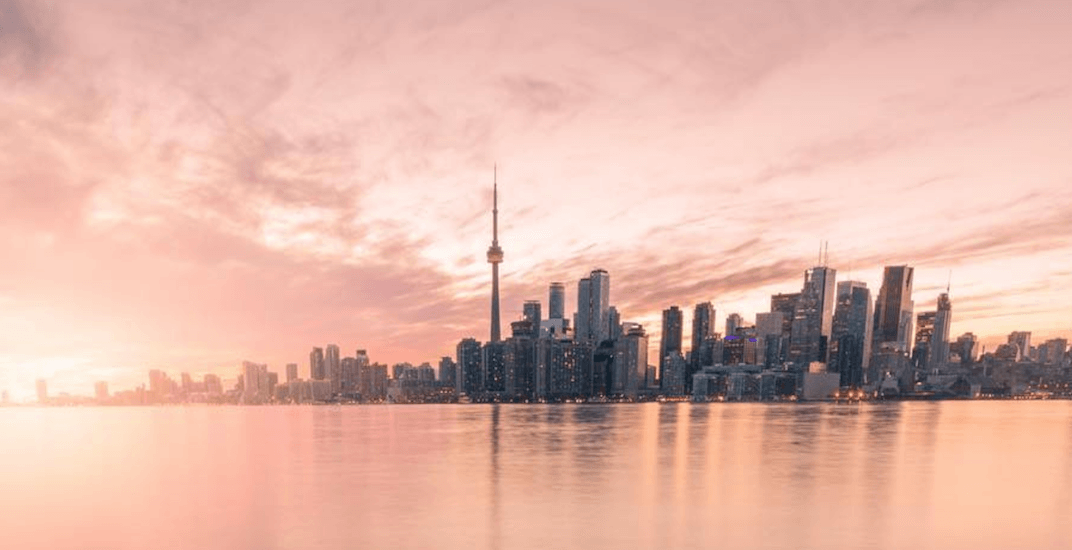 Kick March into high-gear by checking out these awesome events happening in the city.

What: Winter Stations returns for its fifth year, welcoming international designers to bring public art installations to The Beaches. The installations, which are on display until April, will be temporary structures that will be able to withstand our rigours winter weather.

What: The AI World Forum is the World’s leading AI conference that brings together global thought leaders in Artificial Intelligence and Machine Learning to advance the dialogue on the future of AI.

What: The Best of TechTO celebrates and amplifies the amazing accomplishments of the Toronto technology community. Since launching, over 450 founders have presented and over 25,000 people have attended TechTO all with the goal of learning something new and meeting someone new.

Hooking Up with The Second City

What: If you’re in the mood to have a good laugh, the Second City’s Hooking Up with The Second City: Third Base takes shots at heartbreak, missed connections and the mire of human relationships.