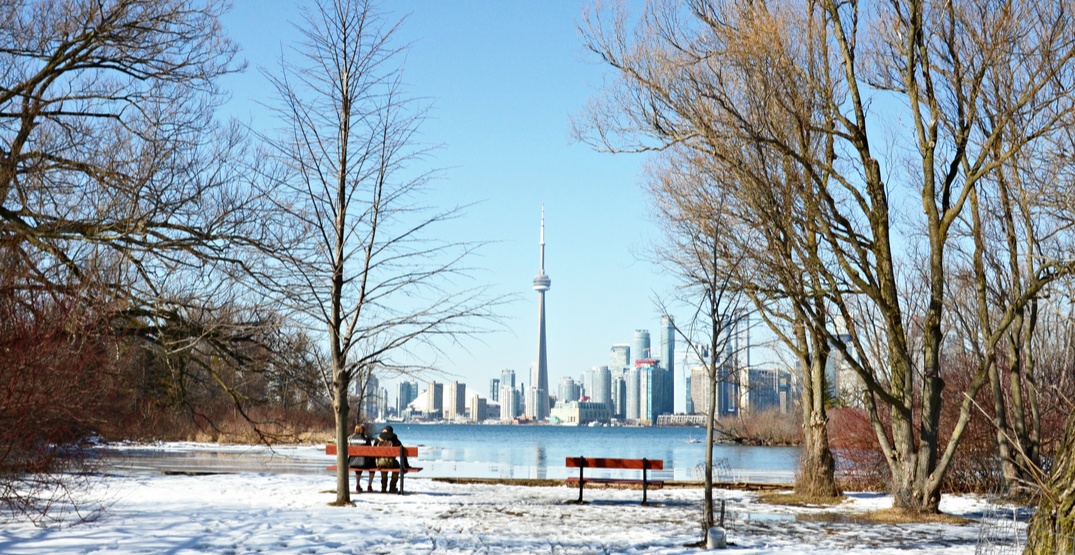 But rather than letting the Monday blues get you down, you should check out the awesome events happening in the city today instead.

What: Escape the frigid cold and savour some Thai at Pai. The Winter Warmup series is hosted by the Sake Institute of Toronto, which means that at this meal, you’ll have the opportunity to try over 30 sakes. This’ll warm your belly, for sure.

What: The sixth annual CNTV Chinese New Year Celebration Gala returns to Toronto this evening and it’s known for being the largest extravaganza for the Chinese Community. Over eight hundred elite artists from Mainland China and Canada perform in the preeminent social networking event for the Chinese community.

Head to the largest indoor Chinese mall in North America to start the Chinese New Year celebrations! Entertainment starts at 10 pm and leads to the countdown at midnight for the arrival of the Year of the Pig. Celebrations at Pacific Mall continue until February 9.