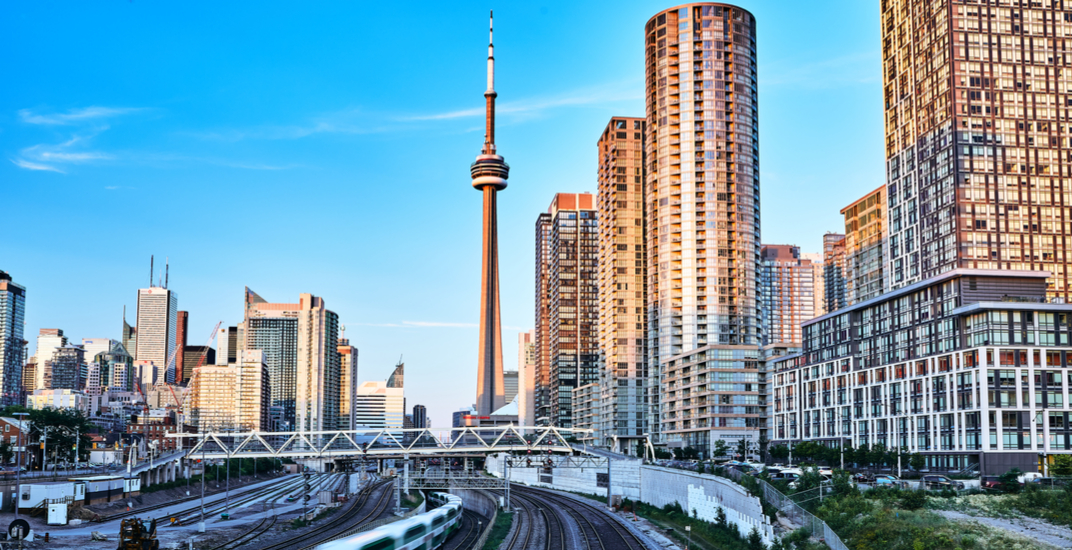 Don’t let the Monday blues get you down. Check out these awesome events happening in the city today instead.

What: More than 17 of Canada’s top employers are coming together today for the Spectrum Works autism job fair, a national initiative that aims to fight the stigma attached to people living with Autism Spectrum Disorder (ASD) and their performance in the workplace.

Escape the Upside Down

What: You can escape from the Upside Down in this Stanger Things-inspired escape room. In teams of eight, you will compete against other teams to see who can complete their escape room first, with a grand prize for the fastest team. Ticket price includes all escape room materials, food and entertainment.

What: You can play some old favourites and learn how to play a few new ones at this fun game night. It’s $6 for unlimited playing all night.

What: Legendary band Fleetwood Mac have announced a North American tour that stops in Toronto tonight. The tour will feature the newly announced line-up of Mick Fleetwood, John McVie, Stevie Nicks, and Christine McVie along with newcomers Mike Campbell and Neil Finn.