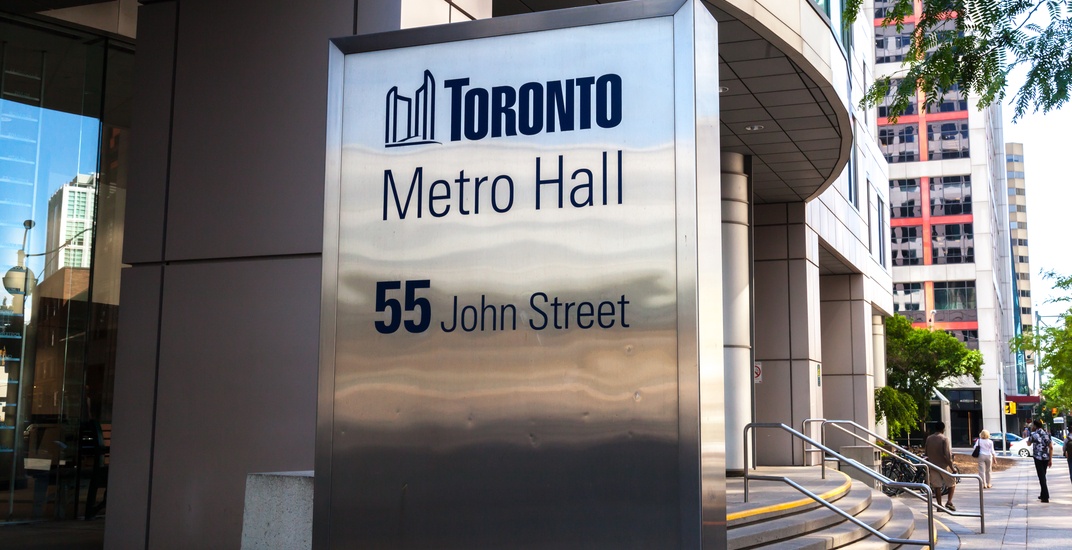 The third annual event will take place in Toronto at Metro Hall on April 8 as well as in Montreal and Richmond, BC.

“We want to shift the assumptions associated with people living with ASD and change the idea that they can’t contribute to the workforce,” says Xavier Pinto, the co-owner of Substance Cares, the Toronto-based charitable foundation that organizes the annual job fair.

“When given the opportunity, people with ASD can do a great job. This is why we’re taking a proactive approach and hosting a job fair to pair employers with employees.”

Registration for the Spectrum Works Job Fair in Toronto is available onsite but those who wish to pre-register can do so here.