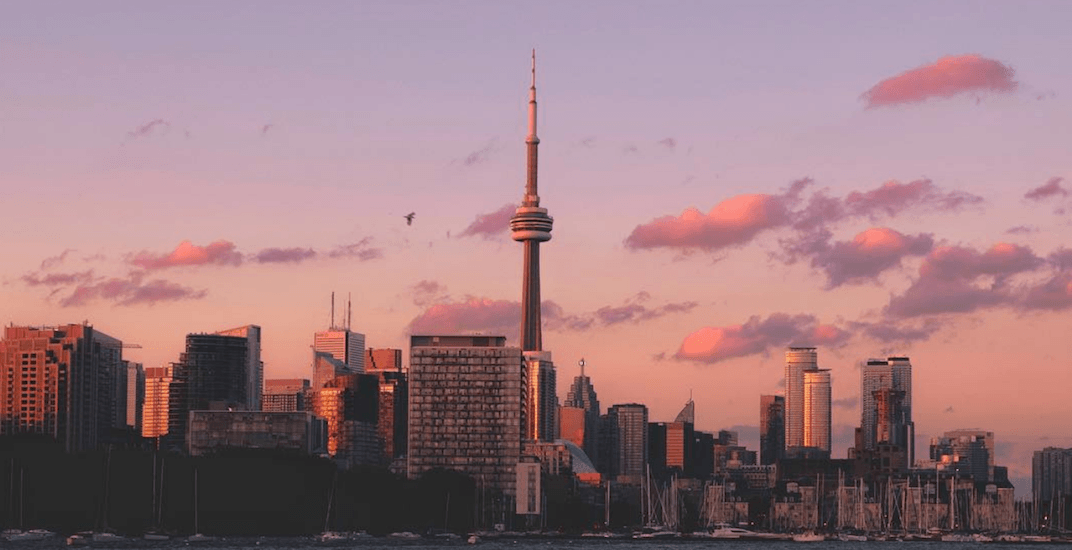 A new week in Toronto means a new lineup of awesome events to check out in the city.

What: Models will be showing off fall and winter 2018 collections at Toronto Women’s Fashion Week which will feature Canada’s most notable outerwear designers and highlight the latest trends and innovations.

What: This charity boxing tournament will see heavyweights from Toronto’s culinary scene contend in six exciting three-round matches. Spectators can enjoy the fights while purchasing food and drink from some of Toronto’s top vendors.

What: This weekend, the Toronto Public Library is hosting its annual clearance sale, with all items priced at 10 to 50 cents. During the sale, you can buy donated items and materials withdrawn from the library’s collection, including thousands of books, CD’s, and DVD’s.

What: The Furnal Equinox is returning to Toronto’s Harbourfront for another  fur-filled weekend. Get ready to see plenty of costume-clad Torontonians running around the city this weekend.

When: March 16 to 18
Where: Westin Harbour Castle, 1 Harbour Square

What: Everyone’s favourite excuse to get decked out in green and drink copious amounts of Guinness! Round up your friends and head to your nearest pub or a local event for a day you most likely won’t remember.

When: March 17
Where: Events throughout the city