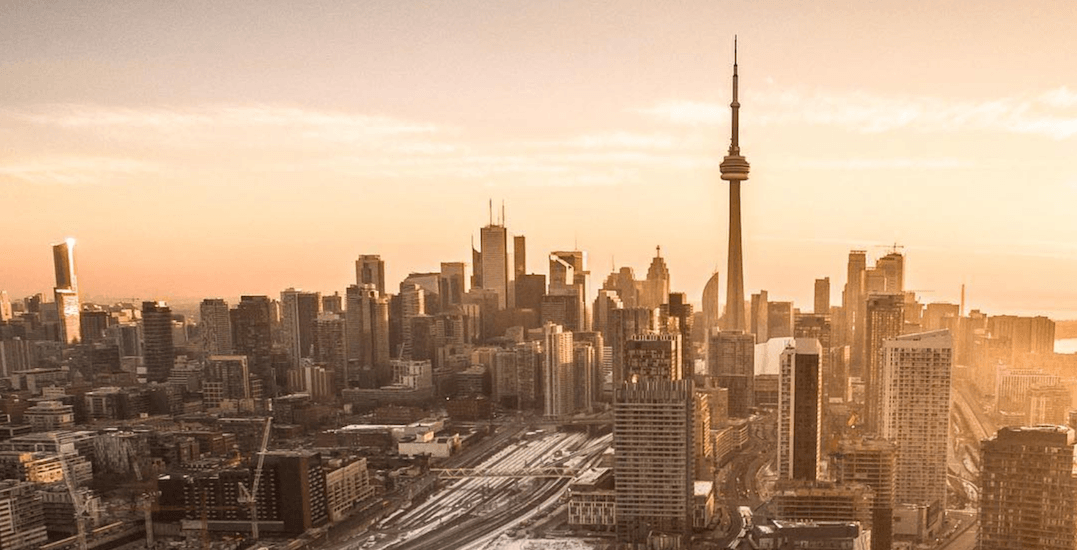 Now that Environment Canada has forecasted that it’s going to warm up over the weekend, it’s time to start planning out what to do in the city today.

From checking out a new outdoor skating rink to catching a free holiday flick at Hot Docs, here are the top events happening in Toronto today, Saturday, December 16.

When: Now until December 17
Where: 6 Noble Street, Toronto

What: Located at the historic Great Hall, the holiday market will feature a truly one-of-a-kind holiday shopping experience, complete with some of the city’s best handmade, local, art and vintage vendors and artisans, giving you a diverse and truly gift-worthy selection of goods.

What: Located at Riverdale Park East, the new recreational facility has been under construction for much of the past two years and will be reopening to the public this afternoon. Complete with a massive artificial ice rink and skating trail that winds throughout the park, a winter lounge, a Zamboni station, new playground and new barrier-free accessible ramps, the new renovations will make the park much more accessible and enjoyable for everyone this winter.

What: Social People Studios, an upcoming clothing brand designed by Anthony Sorella, will be releasing its first collection this Saturday. The event will include complimentary drinks, music, and a secret art installation. The brand will also be premiering its campaign video for the collection as well. Make sure to RSVP to ensure your spot as availability is extremely limited.

What: If you’ve been wanting to give back this season, this weekend you can join FEED Toronto as they help prep and distribute 150 meals for those in need this Saturday. There will also be live music to help entertain helpers, animal movement guided by Jay from Wall St. Fitness and move into a guided sound meditation with Alexandria from NULOVE.

What: If you’re looking to give more one-of-a-kind gifts this holiday season, you’ll find them at the 4th annual Etsy Christmas Market. Hosted by the Toronto Etsy street team, this festive marketplace will feature awesome handmade, vintage, and delicious wares all made by the team members.

What: Wrap up your holiday shopping at this special two-day event. In partnership with the Leslieville Farmer’s Market and Rorschach Brewing Co., this holiday market will feature over 30 vendors selling vintage and handmade goods, delicious local eats, hot beverages, locally-brewed beer, kid’s activities, a silent auction and more.