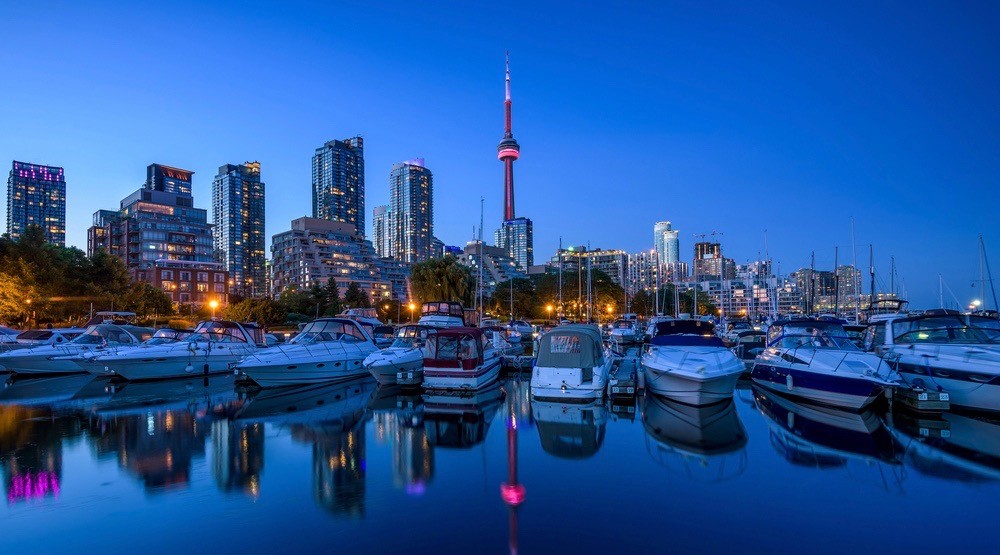 It’s hard to believe that another summer in Toronto is already coming to an end.

But rather than get into full force fall mode, we highly recommend embracing what days of summer we have left. And there’s no better way to do that than checking out one of this week’s biggest events.

From a food festival that’s solely dedicated to hot and spicy foods from around the world to a week-long burger fest, these are the top Toronto events happening around the city this week.

What: Toronto, you’re invited to go and geek out at Fan Expo 2017. Explore booths dedicated to everything from horror to anime, check out celebrity panels, or snap a pic with your favourite sci-fi star.

Where: Metro Toronto Convention Centre
When: August 31 to September 3

What: Savour the flavour of the south! Come and enjoy this free food festival that features hot and spicy foods from around the world, celebrity chefs, brass bands, and much more.

What: This year, Le Burger Week has gone national will be taking place across six provinces, over eleven cities, and close to 400 restaurants. In Toronto, there will be 13 participating restaurants, including; Mr. Flamingo, SCHOOL Restaurant, Ramona’s Kitchen, The Citizen, Harry’s Charbroil, to name a few.

Where: Restaurants throughout the city
When: September 1 to 7

What: Whether you’re watching from your condo, the CNE or along the Harbrout Front, there’s no better way to end summer than by watching the Canadian International Air Show. It’s not only Canada’s largest and longest-running aviation display, but its easily the most popular way to enjoy the Labour Day weekend in the city. The CIAS is best viewed at the southwest waterfront grounds of the CNE, south of the bandshell.

Where: Over Lake Ontario
When: September 2 to 5