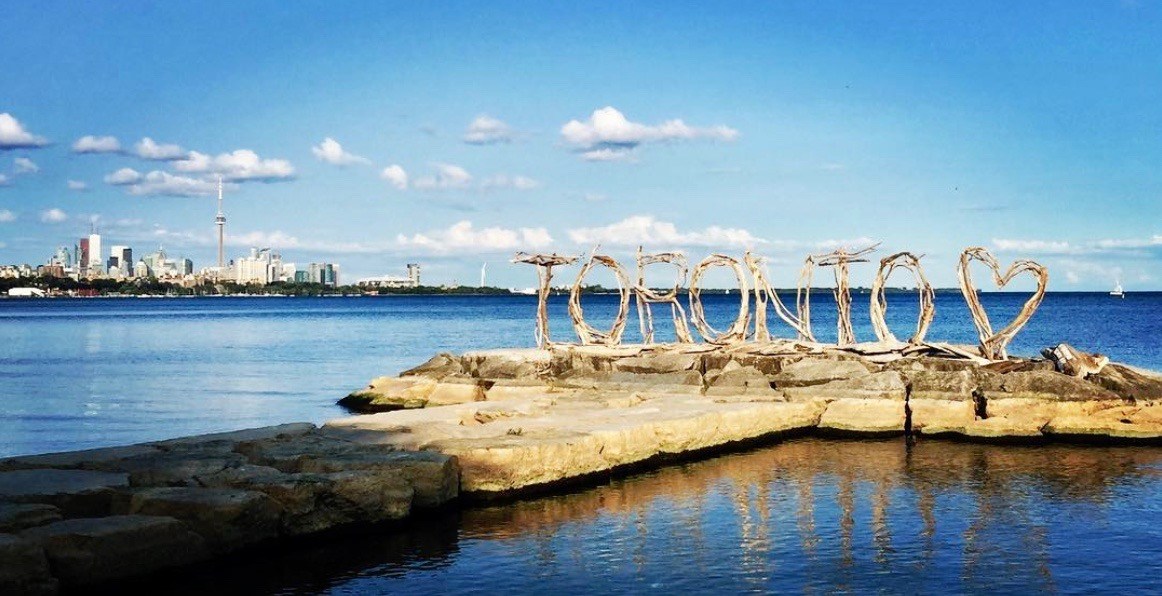 After a long, hot summer, fall in Toronto is finally on the horizon.

And to help you give your wallet a much-needed break, we’ve rounded up the best free events in Toronto so you won’t have to spend a dime this month.

From celebrity spotting at TIFF to exploring Nuit Blanche, kick off this season by giving your wallet a breather at these free events across the city.

What: History hits the streets for Canada’s 150th birthday. From the end of May to the end of August keep an eye out for Mackenzie House’s street artists. Using only sidewalk chalk, this group of 7 artists will draw episodes of Toronto’s history throughout the downtown core at or near the location they occurred.

Where: Mackenzie House, 82 Bond Street
When: Now until September 1

What: To celebrate Canada 150, Pearson International is hosting 150 free live music performances all summer long. If you’re at the airport or just looking to enjoy some incredible music, visit the YYZ Live stage in Terminal 1, International Arrivals, or the YYZ Live acoustic stage on the Terminal Link train platform.

Where: Pearson International Airport
When: Now until September 15

What: Savour the flavour of the south! Come and enjoy this free food festival that features Southern BBQs, brass bands, and much more.

Where: #Hashtag Gallery, 830 Dundas Street West
When: September 5 to 10

Where: Various venues throughout the city
When: September 7 to 17

Where: Harbourfront Centre, 235 Queens Quay West
When: September 8 to 10

Where: Riverdale Park, 550 Broadview Avenue
When: September 8 to 10

What: Come and enjoy artisanal goods from a variety of local farmers, wineries, and food vendors. If you’re passionate about local, sustainably produced fresh foods, this is a market you won’t want to miss.
Where: Junction Train Platform,  2960 Dundas Street West
When: September 9, 9 am to 1 pm

Word on the Street

What: Participate in hundreds of author readings, discussions, and activities, and shop in a marketplace that boasts the best selection of Canadian books and magazines you’ll find anywhere. There’s plenty to see and do at Canada’s largest FREE book and magazine festival.

What:  Come and enjoy a full day of car-free fun, music, food vendors, performances, shopping and all kinds of street side surprises. Take the afternoon and check out a dance party, a band, a food stand and more.

Where: Kensington Market, Augusta south of College
When: September 24, 1 pm to 11 pm

What: As part of Pedestrian Sunday, Kensington Market will also play host to an incredible, curated outdoor art fair focusing on original two and three-dimensional art.

Where: Kensington Market, Augusta south of College,
When: September 24, 12 pm to 7 pm

What: Fort York’s On Common Ground festival will celebrate the transition to fall, the International Day of Peace, and Toronto’s diverse arts and culture community.

What: From sunset to sunrise on September 30, Nuit Blanche will be taking over the city. From post-apocalyptic vibes to militant nostalgia, Nuit Blanche transforms the city into an elaborate pageantry of thought-provoking pieces, light installations, and wild colours. The event features over hundreds of local, national and international artists presenting contemporary pieces.

Where: Locations throughout the city
When: September 30

What: Wanderlust is the Leslieville BIA’s signature event of the year. It’s a customer appreciation event that highlights the people, places and things unique only to Leslieville. Come and enjoy delicious food, live music, and art.

Where:  Queen Street East between Vancouver and Booth Avenues
When: September 30, 12 pm to 6 pm