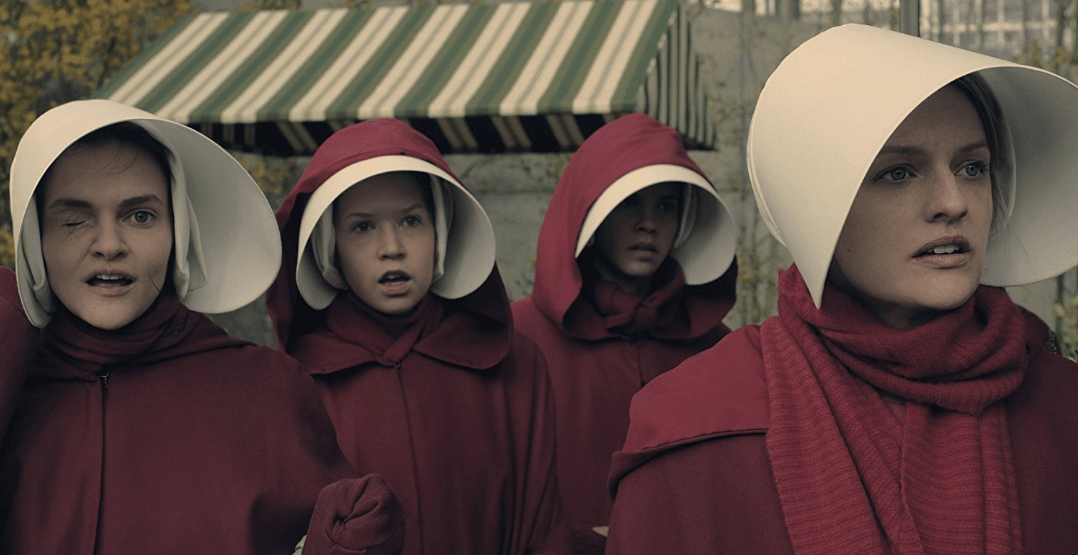 It’s time to get serious about TIFF and its affect on the city. This year, the festival’s got some big names. This is what you’ve been practicing for all these months.

But while you’re scouring the streets to get into the most anticipated films of 2017, keep an eye out for these six films and television series currently in production this September.

Brotherhood, directed by Richard bell, is still in the pre-production stages for now, and only the basic premise has been revealed thus far: Eleven teenage boys head to campground for a holiday. When their canoe is cap-sized in a freak storm, they must brave the elements.

Nothing like a good ensemble piece to take advantage of Ontario’s Autumn.

Cardinal: By the Time You Read This | Miniseries

Cardinal: By the Time You Read This is based on the novel series of the same name by John Cardinal and Lise Delorme. The two creators are said to be involved with the detective novel adaptation to a high degree, even having a hand in the casting.

Keep your eyes peeled for more information on this miniseries!

The Silence, John Leonetti’s upcoming film, is set to star Stanley Tucci. It’s based on Tim Lebbon’s fantasy-horror novel. The story follows a deaf teenager and her family who’s lives are upended by a mysterious, powerful force.

No premiere date has been released as of yet.

The first season of dystopian near-future drama series Handmaid’s Tale made it the breakout series of the year. Gearing up for an even more chilling season 2, the actors working in and around Toronto will probably experience the same kind of fanfare normally reserved for stars at TIFF.

An adaptation of the Ray Bradbury classic, Fahrenheit 451 wraps up filming in Toronto this September. The adaptation boasts an incredible cast: Michael Shannon, Michael B. Jordan, Lilly Singh, and more. HBO is behind the production which only serves to stoke the fire of anticipation.

Look out for a premiere date soon.

Through Black Spruce, the second in a trilogy of Canadian historical fiction novels, is in the midst of adaptation. It follows Will Bird, an ex-bush pilot, and his niece Annie. They share stories with one another, many of which take place across different parts of Canada. Like Three Day Road, the novel that precedes it, Through Black Spruce has become a clear example of Canadian content that champions First Nations.

Let’s hope the film does even more good.