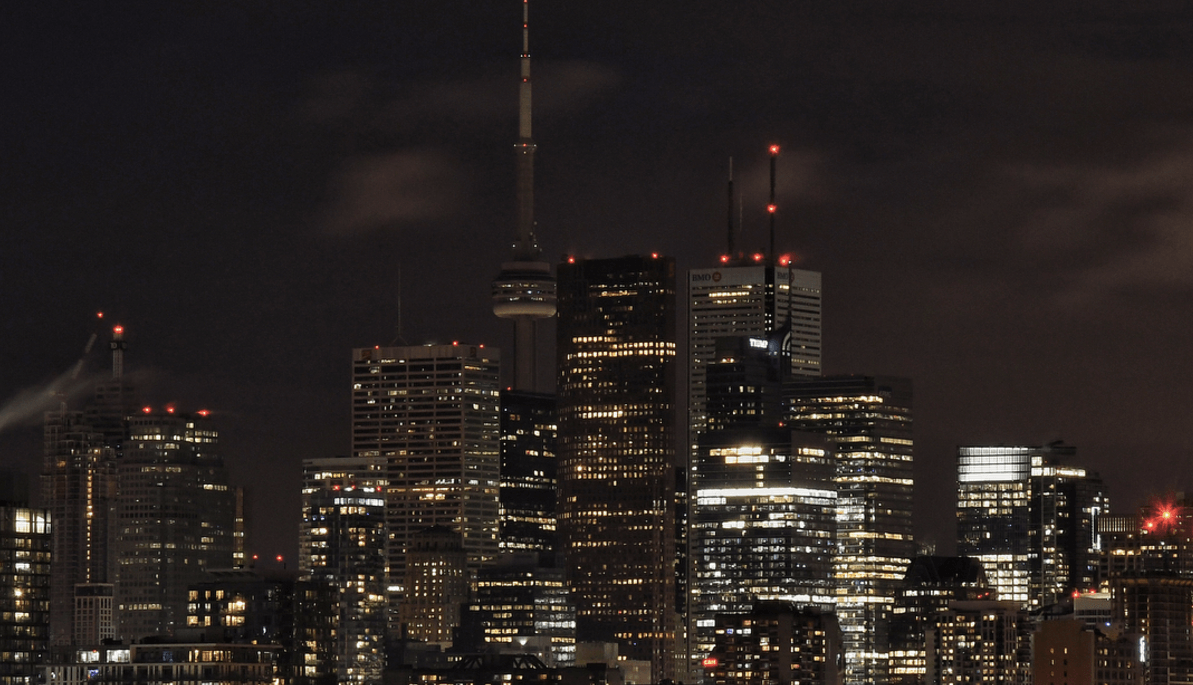 Did you turn off your lights during Earth Hour?

According to Toronto Hydro, Torontonians used 2.8% less electricity on the evening of March 28, marking the 10th anniversary of Earth Hour.

Thanks to everyone who took part in #EarthHour.
We saw a 2.8% drop in power demand. That’s equal to taking 31,000 homes off the grid.

While the number may seem impressive, the result was lower than last year’s event, which saw the city’s electricity use drop by 3.2%.

Both numbers are also significantly lower than the 2009 campaign, in which the city’s electricity use dropped 15.1%.

“We’re happy with the results of this year’s Earth Hour and want to thank everyone that took part,” said Tori Gass, Media Relations Specialist, Toronto Hydro, in a statement. “But we also want to recognize everyone out there that makes an effort to reduce their electricity use each and every day of the year.”

In Toronto, landmarks like the CN Tower shut off its lights in support of the event.

From 2006 to 2015, Toronto Hydro states that conservation efforts have helped the city of Toronto avoid 1.1 million tonnes in greenhouse gas (GHG) emissions, which is the equivalent of taking 34,000 cars off the road.

Earth Hour is a global environmental initiative in partnership with World Wildlife Fund (WWF), which asks individuals, businesses, governments and communities to turn off their lights to show their support for environmentally sustainable action.