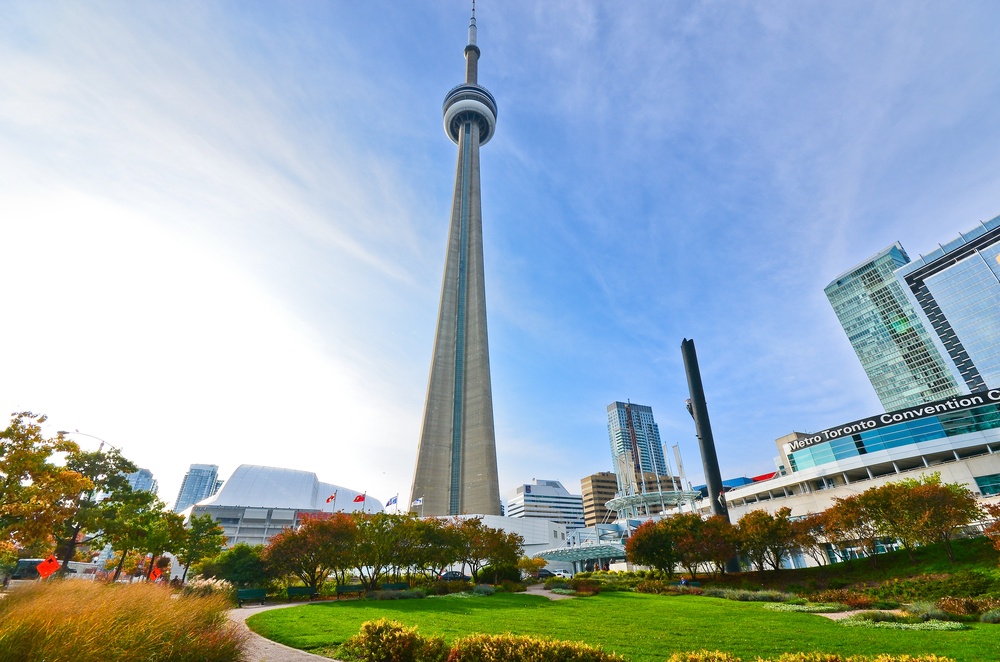 Almost half of Canada’s top 100 employers are Ontario based.

Forbes released its Canada’s Best Employers 2017 list on February 8, and Ontario dominated the top 100. In fact, 47 employers out of the 100 are Ontario based, and 19 of those are in Toronto.

Among the top employers this year are Toronto Hydro which comes in at number 3, Google follows it at fourth place, and The City of Toronto is on the list as well, at number 78.

Canada’s top employer was claimed by Kingston’s Queen’s University, and the second spot also went to an Ontario company, Ottawa’s Nav Canada. Overall, seven of the top 20 employers in Canada were in Toronto. 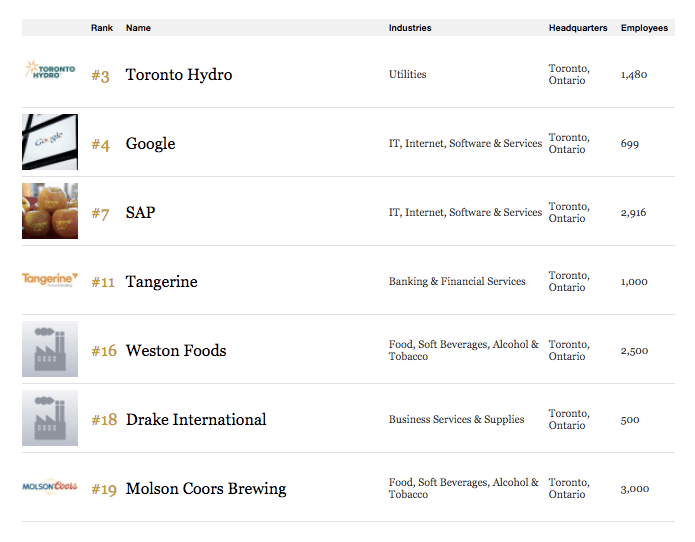 Ontario faired very well compared to some of the other provinces in Canada, such as British Columbia. Vancouver only had two companies in the top 25 this year, which were MEC and BC Hydro, and just eight in the top 100.

Check out the best employers in our province below.