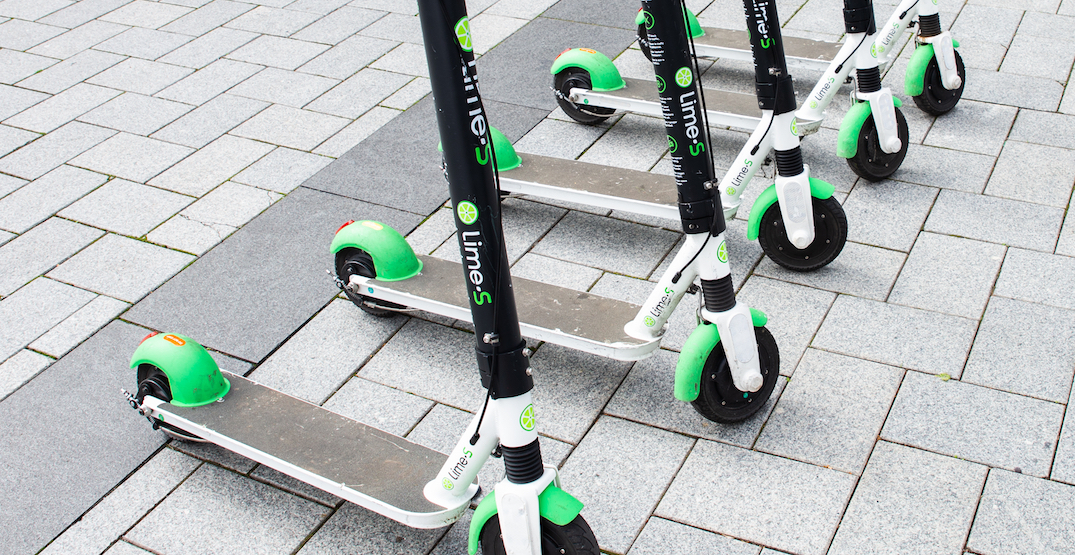 A City Council committee has voted against allowing e-scooter use on Toronto streets following a City staff report that raised several safety and liability concerns.

The province of Ontario currently has a pilot program allowing municipalities to opt-in to legalizing e-scooters on their roads. But the Toronto City staff report, released last week, advised against joining the program, citing potential accessibility barriers, sidewalk safety concerns, and insurance issues.

On Wednesday, the City’s Infrastructure and Environment Committee unanimously voted to adopt a motion recommending that Toronto City Council vote to uphold the e-scooter ban.

“Based on extensive research and feedback, this report concludes that accessibility barriers, safety concerns and insurance issues remain unresolved for privately owned and rental e-scooters,” the motion reads. ”

The solutions proposed by e-scooter industry participants are not satisfactory in addressing the concerns from the Toronto Accessibility Advisory Committee, disability groups, residents, and City staff. Accordingly, City staff recommend that Toronto not opt-in to the e-scooter pilot.”

The committee vote followed a lengthy discussion where more than 40 people signed up to speak on the topic.

Disability and senior advocates spoke to potential safety issues posed by the scooters were they to be ridden or parked haphazardly on the sidewalk.

Paul Michaels of B’nai Brith Canada emphasized the dangers that e-scooter clutter on sidewalks could pose to disabled individuals.

“I myself have a walking issue and I fear in the future what’s going to happen as this industry grows in strength and power,” Michaels said. “The business interest should not be allowed to overwhelm, for sure, the safety and accessibility matters pertaining to people with disabilities.”

On the other side, both transportation experts and representatives from e-scooter companies spoke, arguing that scooters are an important and sustainable transportation alternative for cities.

Jen Freiman, general manager of e-scooter sharing company Lime Canada, spoke to e-scooter use in many other cities around the world, saying they have found ways to reduce safety issues. She also added that e-scooters can be a much safer alternative to cars.

“As a mother, I’m not worried about my two young children being hit by someone on a scooter in Toronto,” she said. “What does scare me though is a frustrated driver ripping down the side streets by my house and hitting one of us as we cross the street.”

Following the committee vote, City Council will now discuss the report at its May 5 meeting.