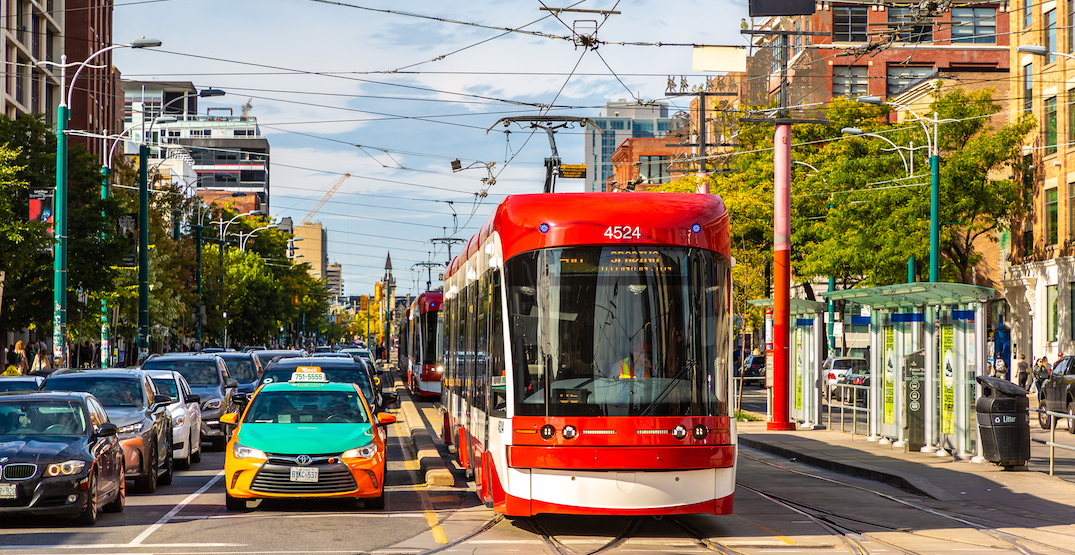 The government of Ontario is looking to implement much harsher penalties for dangerous drivers as part of a sweeping effort to improve road safety.

The Moving Ontarian More Safely Act (also known as the MOMS Act) was introduced in the provincial legislature by Minister of Transportation Caroline Mulroney on Monday. The bill is intended to target dangerous driving in Ontario with longer licence suspensions and vehicle impoundments for drivers who are found to be stunt driving, street racing, or driving aggressively.

“Both as Minister of Transportation and a parent to driving-aged teens, I am extremely concerned by the rising numbers of young drivers in Ontario caught stunt driving, street racing and driving aggressively,” Mulroney said.

“By increasing driver’s licence suspensions and vehicle impoundment periods, the MOMS Act sends a clear message to drivers – driving is a privilege and those who threaten the safety of others have no place on our roads.”

Incidents of street racing and stunt driving have increased in recent years, rising 130% between 2013 and 2019. Between March and August 2020, they rose 52% compared to the same time in the previous year.

And it appears young drivers are the most likely to drive at high speeds. In a review of data from March to June 2020, drivers aged 16 to 25 account for just 19% of all collisions but account for 42% of collisions that involved a speed of 50 km/h or more above the speed limit.

The act also sets out new standards for e-bikes which, according to Mulroney, came directly in response to concerns about the safety of new larger e-bikes sharing paths with other cyclists and pedestrians. Details on what these standards are have not yet been made public.

Enforcement surrounding streetcar safety will also be ramped up if the act passes through the legislature. Streetcars will be equipped with cameras that will be able to submit photos of vehicles that illegally pass streetcars while they are stopped.

The MOMS Act is also intended to strengthen the province’s oversight on the often seedy and sometimes violent towing industry by creating the Towing and Storage Safety and Enforcement Act, 2021.

This act would require tow truck operators, drivers, and vehicle storage operators to be certified and follow new standards for customer protection and roadside behaviour. Those found to not comply will face penalties.

“We also welcome strengthened oversight for the towing industry, such as certification of operators and customer service standards,” said York Regional Police Chief Jim MacSween. “As we saw with our own Project Platinum, increasing incidents of violence between rival tow truck companies and competing for control of the towing market must be addressed by provincial regulation.”

The MOMS Act has been introduced in the provincial legislature but will need to go through multiple readings and reviews before a final vote can be done.