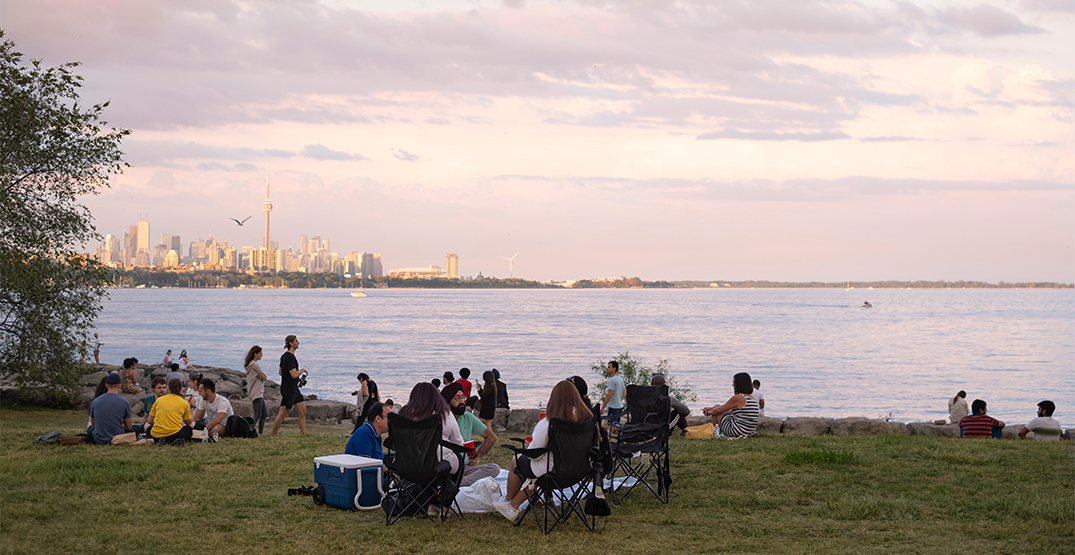 Hoping to legally crack a cold one in a Toronto park this summer? Sorry, that’s not going to happen — at least this year.

Toronto city council delayed lifting a ban on drinking in public parks during a meeting Thursday. The city was initially planning to run a pilot project allowing the consumption of alcohol in parks and beaches this summer, but Mayor John Tory proposed to delay it until 2023.

Seventeen of the councillors voted to approve Tory’s delay, meaning alcohol won’t be allowed at parks and beaches until next year at the earliest.

Josh Matlow, a city councillor who’s a proponent of the motion and one of two who voted against its delay, tweeted Thursday that he disagrees with council’s reluctance to move forward on the alcohol in parks pilot.

“How much more time do they need? This isn’t even a new idea. Cities around the world, including here in Canada such as Montreal, Vancouver, Calgary and Edmonton have successfully allowed responsible adults to enjoy a drink in their parks. What makes Toronto so different?”

…here in Canada such as Montreal, Vancouver, Calgary and Edmonton have successfully allowed responsible adults to enjoy a drink in their parks. What makes Toronto so different?

Last summer, Toronto police said ticketing people enjoying a beverage wasn’t a priority for them. In a 2021 news release, the city said bylaw enforcement would focus on people bringing large amounts of alcohol to public spaces and large gatherings.