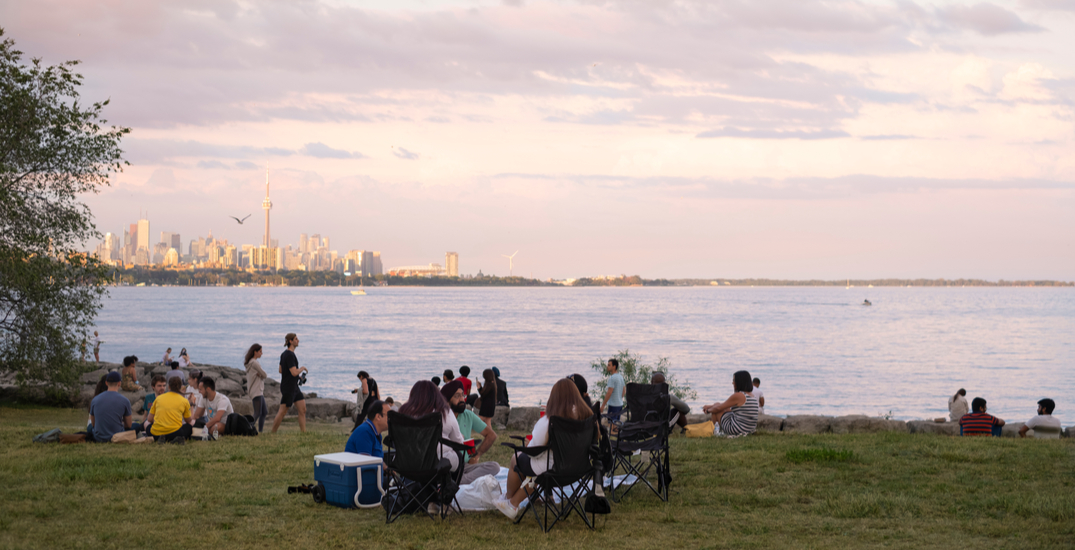 A Toronto City Councillor is reintroducing a motion to allow Torontonians to consume alcohol in public parks and on beaches.

Councillor Josh Matlow originally introduced the motion last year, but it was shot down. Not to be deterred, he’s presenting the motion before city council again this month.

The motion would allow drinking in public parks and on beaches that have public washrooms. If passed, the motion will restrict alcohol consumption in parks between 11 am and 9 pm, and prohibit drinking near schools and playgrounds. The pilot project would run from May 21 to October 31.

In addition, the motion would only allow park-goers to drink beverages with a maximum of 15% alcohol by volume. The motion recommends a pilot project, so it may not become permanent even if passed.

I’m moving a motion at City Council this month to request responsible adults finally be allowed to legally enjoy a drink together in our city’s parks: Enjoying a Drink Outdoors: Providing Safe, Responsible and Equitable Options for All Torontonians… https://t.co/v4XpekFTlV

Matlow initially introduced the motion in an effort to allow Torontonians to be able to have drinks with friends after pandemic closures kept them off patios. It was rejected as a number of parties were concerned about enforcing rules and available resources. At the time, some city councillors were for the motion but wanted more consultations to be completed before passing it.

The councillor’s motive behind reintroducing the motion this time remains the same.