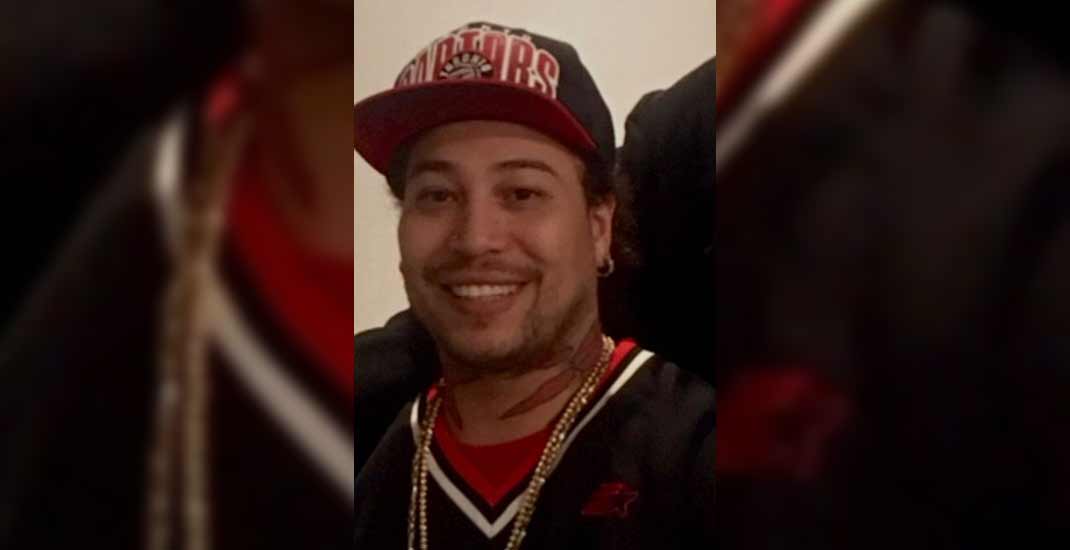 Police have identified the victim of an early-morning shooting in the Danforth as Danny Morales, 35, of Toronto.

According to police, on Wednesday, August 22 just before 2:30 am, officers responded to a call for a shooting in the Danforth Avenue and Langford Avenue area.

Police say officers attended the area and located Morales with obvious signs of trauma on the ground. He was pronounced dead at the scene. 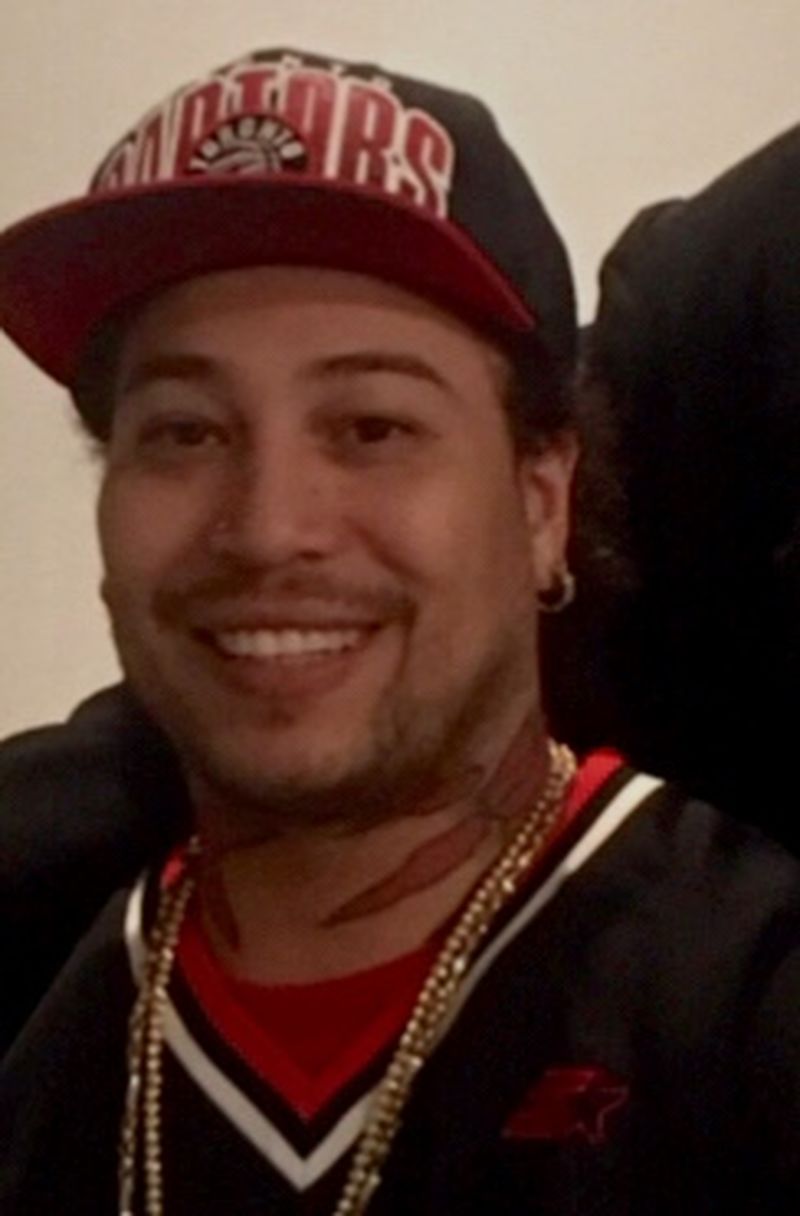 Witnesses provided suspect descriptions and a man was located and arrested a short time later in the area by uniformed officers. Police have identified the suspect as Jorge Jose, 27, of Toronto, who was charged with second-degree murder.