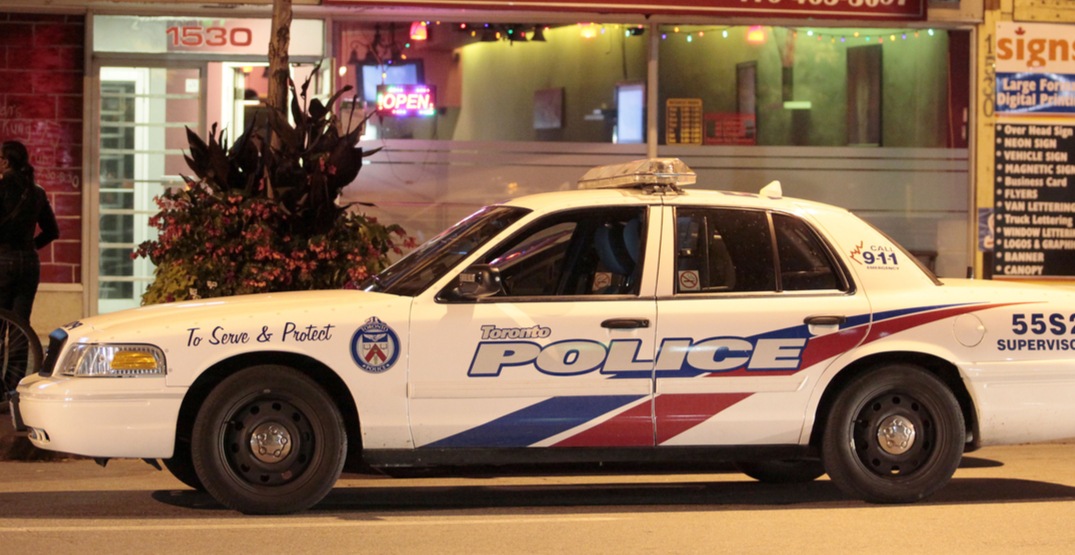 One man is dead after a shooting near Danforth Avenue and Jones Avenue early Wednesday morning.

According to Toronto police, officers responded to a shooting in the area overnight and one male victim was located and has since been pronounced dead.

Police say another male has been taken into custody.

Police responded to shooting in area of Danforth Ave. & Jones Ave. overnight. One male victim was located and has since been pronounced dead. Another male party has been taken into custody #GO1548479 ^kg

Danforth Avenue from Eaton to Jones remains closed due to the investigation.

I42244 UPDATE: DANFORTH AVE From EATON AVE To JONES AVE: Eastbound and Westbound directions closed due to a police investigation.