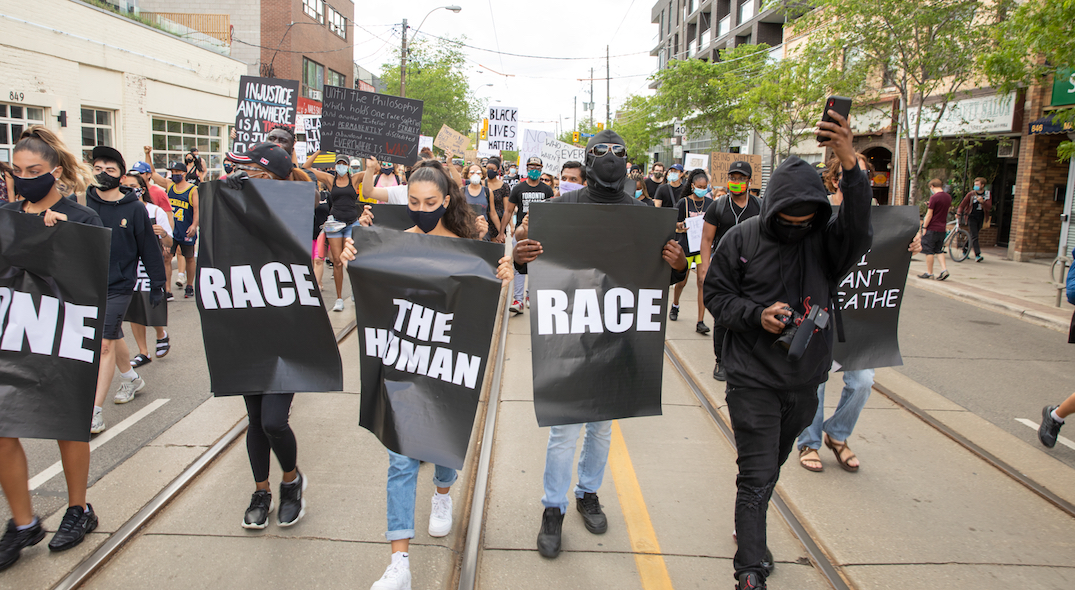 Toronto City Council will not be cutting the 2021 police budget by 10%, but did vote in favour of some reforms that could change policing in the city, such as making police wear body cameras at a cost of $50 million over 10 years.

On Monday, Councilor Josh Matlow’s motion which was backed by Councillor Kristyn Wong-Tam called for the $1.1 billion police budget to be cut by $122 million and to reallocate savings towards community services — the motion failed by a vote of eight to 16.

Mayor John Tory did not vote in favour.

During the council meeting, Matlow commented on the exchanges with other council members, saying their questions were a “remarkable (and obvious) exercise in political spin and scaremongering. It’s unfortunate.”

The questions some Councillors are asking to undermine defunding the massive police budget by even a minimum of 10%, are a remarkable (and obvious) exercise in political spin and scaremongering. It’s unfortunate.

However, Tory’s motion requiring that all officers have body worn cameras by January 1, 2021 passed. Over the next 10 years, the project will cost $50 million.

Matlow said he could not support the motion, due to the additional funding.

“I cannot in good conscience support this.”

And added that studies for body cameras do not prove that there is a substantive effect on safety.

The advocacy group, Not Another Black Life, also noted that the motion to allow body worn cameras does not address accountability for officers who turn off their cameras or cover them.

“Call and email councillors who opposed the measly 10% police budget cut,” the group said on their Instagram page.

This aims to ensure that police are doing police work, and communities are receiving the right response to the issues they are facing.

The motion also proposes a realignment of the City’s budget priorities that focuses on the most marginalized in Toronto, to ensure they have the supports needed to address the root causes of crime.

On Monday, Tory said the City Council demonstrated their commitment to confronting system racism by making significant changes in policing.