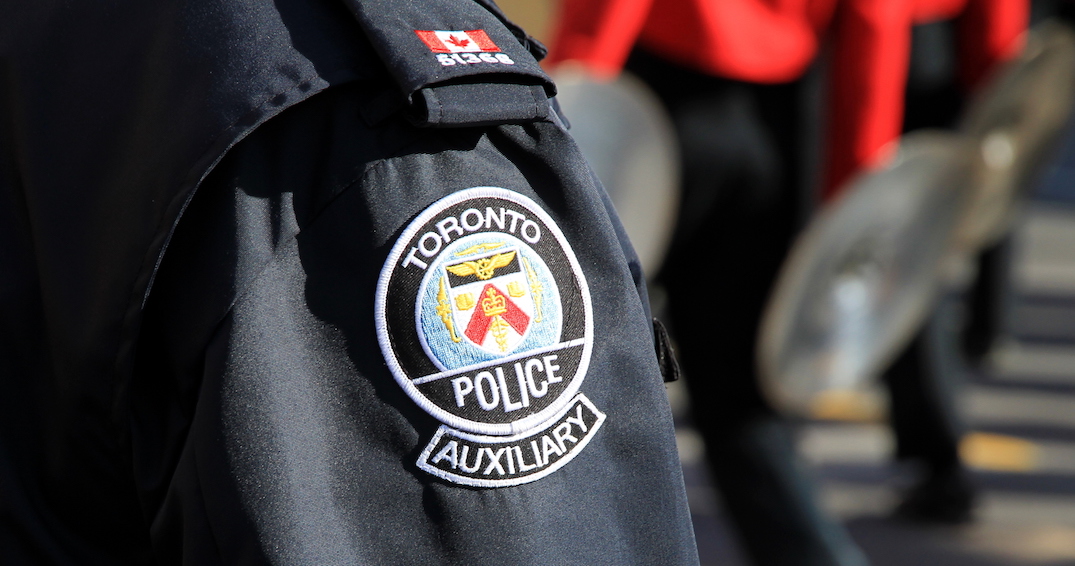 Two Toronto city councillors are putting forward a motion on reducing the police budget by 10%, which will be addressed in the council’s meetings on June 29 and 30.

The motion written by Josh Matlow and seconded Kristyn Wong-Tam to change the police budget through an amendment in the provincial Police Services Act.

This would allow for the City of Toronto to have direct oversight over the Toronto Police Services — it currently does not have any direct control of the police budget.

We need to wrest control of the Toronto Police budget, defund it by 10%, and rebalance our public funds towards investing in much-needed community supports. Here’s the motion, seconded by @Kristynwongtam, on the next city council agenda: https://t.co/MMSjgbqYca #BlackLivesMatter

“As the principal funding body, we assert that Toronto City Council should have much greater oversight of how local tax dollars are spent and an understanding of the funded services,” the motion reads.

“It is incumbent upon decision-makers to ensure that necessary resources and supports are provided to Black, Indigenous and People of Color. The police budget is the single largest item in our City’s operating budget.”

The motion seeks to reduce the police budget by 10% — or $122 million — and direct the savings towards community investments at the recommendations of the Confronting Anti-Black Racism Unit and Social Development, Finance, and Administration Division

Communities have asked for big changes in policing and its runaway budgets. Our motion will set up the necessary steps to achieve greater accountability and transparency. This is how we will defund the police budget by 10% + reallocate the money to support communities and people. https://t.co/7iLWXvdC6U

The recommendations also include that City Council request the Toronto Police Services Board to provide a line-by-line accounting of their 2021 budget request.

And for the City Manager to consult with the People and Equity Division, Social Development, Finance, and Administration, the Confronting Anti-Black Racism Unit and the Anti-Black Racism Partnership and Accountability Circle.

They would report to the Budget Committee in the fourth quarter of 2020 on recommended investments that” enhance resiliency in marginalized communities,” including: community-led alternatives to policing and the criminal justice system; anti-racism education; programs identified in the Toronto Youth Equity Strategy; childcare; affordable housing; Tenants’ Defence Fund; skills training and Employment counselling and food security.

He acknowledges that Toronto also has systemic racism that hurts the Black, Indigenous and People of Colour communities, which is why the motion is being put forth.