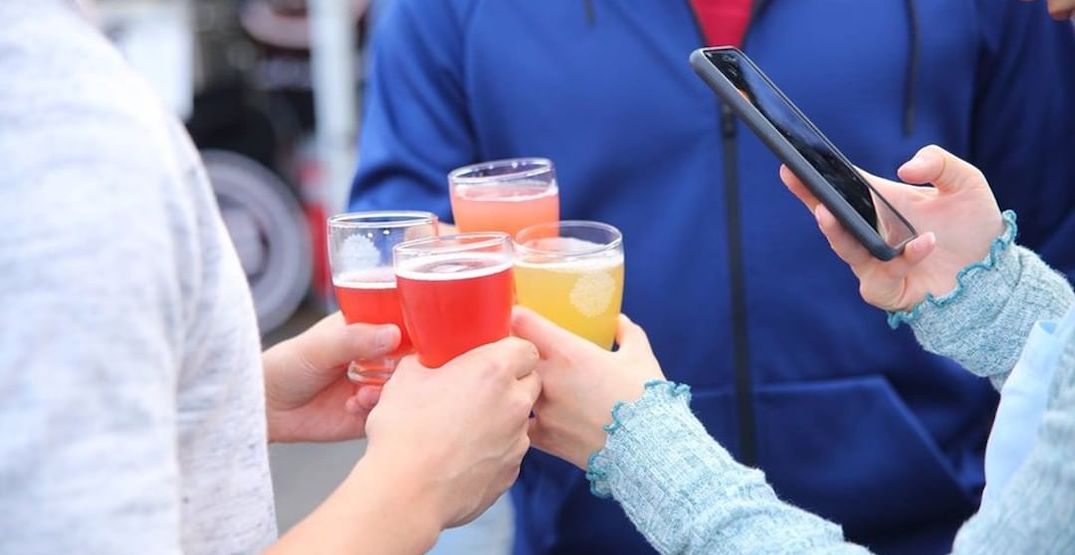 Playfully named RendezBrews, the festival is the newest collaboration between TCBF and RendezViews, bringing the joys of craft brews to Toronto from September 23 to 26.

“We are so excited to be able to safely bring together craft beer lovers who support local and independent breweries at RendezBrews,” said Guy Exley, Partner of the Toronto Craft Beer Festival.

“We listened to our past festival goers and they were very keen to have a festival this year, so we are delivering.”

The event will serve about 40 to 50 craft beers and delicious eats to munch on. Though the event will spread across a 30,000 square feet patio, RendezBrews will have indoor seating and washrooms.

“We set out to be a Toronto destination and throughout the summer have featured an array of programming to be a place for everyone,” said Oliver Geddes, the Owner at The Fifth Social Club.

“As one of the city’s go-to spots to grab a drink, we look forward to hosting Toronto’s craft beer community,” adds Barry Taylor, the Director of Operations at The Ballroom.

Early bird tickets are now on sale and include five sampling tokens.

When: September 23 to 26
Where: RendezViews – 229 Richmond Street West