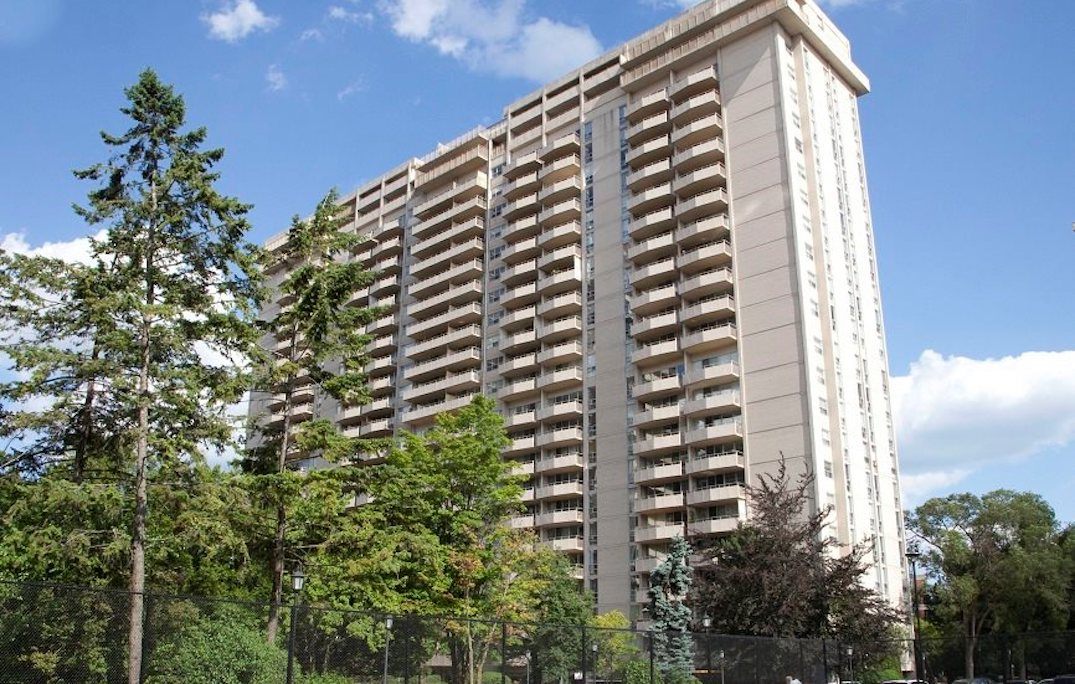 It’s been a hot September in Toronto, and temperatures will continue to climb reaching 37°C by Sunday.

But it’s also officially the first day of fall, and with the change of season, some Toronto landlords have shut off their building’s air conditioning.

And on Wednesday evening, Toronto Councillors Josh Matlow and Joe Mihevc urged landlords in the city to turn AC back on.

“Already, tenants are reporting readings of 30 degrees Celsius in their units. Vulnerable tenants could be put at risk with humidex values expected to reach 38 degrees this weekend,” stated the Councillors in a release.

Hey landlords: if you have turned off you air conditioning, please turn it back on. Tenants are frying in some bldgs. #tenants

By Thursday morning, Matlow said that the landlord, Bretton Place, had agreed to turn on AC to support their tenants at 44 Jackes, as well as 33 Rosehill.

Toronto landlords, if Mother Nature is taking care of the heat, you’re expected to take care of your tenants. If you have AC, turn it on.

Mayor John Tory also offered his support towards the Councillors’ push on landlords.

“Hope common sense & consideration will help get heat/AC issues addressed in buildings where things are too hot now,” Tory said.