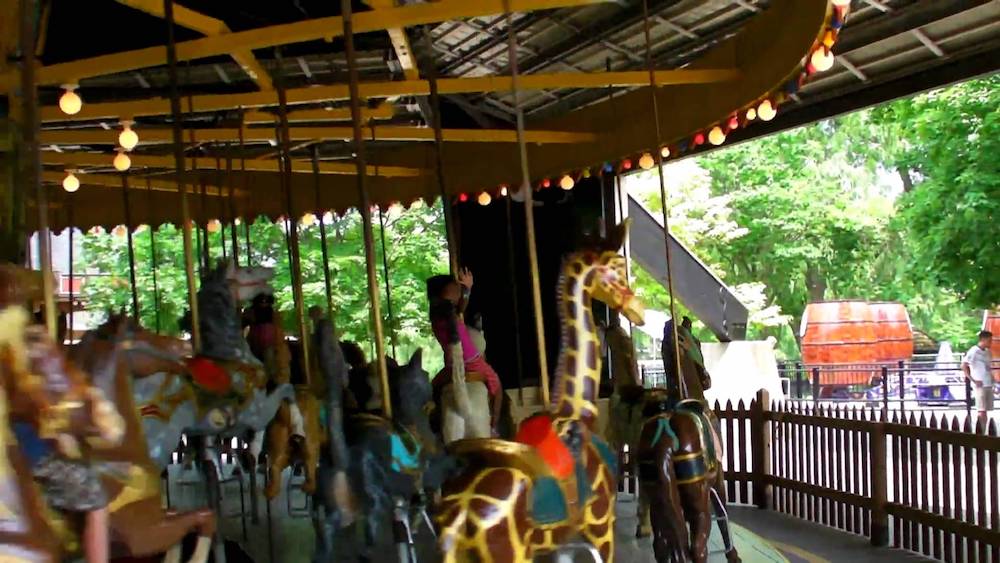 While reports earlier this summer stated Toronto Island’s famous carousel was heading south, it turns out that’s no longer the case.

In July, there were plans for the staple carousel at Centreville, Centre Island’s theme park, would be moving to Carmel in Indiana as part of the US city’s redevelopment plan.

At the time, the City of Carmel said that the carousel would contribute to the economic development strategy of creating a high quality of life for both residents and visitors, and would cost $5 million to purchase and install.

But while it looked like the sale was finalized, the City of Carmel said last week that the offer to purchase was contingent on approval of funding by their City Council.

And on Monday, local reports stated that City Council dropped its support for the $5 million carousel proposal, effectively ending the purchase.

The carousel, which  includes 31 horses and 21 other animals, including a lion, tiger, giraffe, reindeer, zebra, four ostriches, four boars, four cats and four rabbits, was part of a larger development plan in Carmel. The rest of the plan, including a luxury hotel, were still in effect following the removal of the carousel.

An online petition against the carousel was started in Carmel weeks before the Council’s vote.

“Carmel City Council is voting whether to add to our municipal debt by purchasing an antique carousel and building and operating a luxury hotel in the city center. As concerned Carmel residents we feel these projects are not worthy of taxpayer funding, and they do not reflect responsible spending priorities,” states the petition, which had over 1600 signatures.

The petition recommended council to seek out private donors to finance the purchase, rather than use tax dollars.

According to Tim Hannon, who started the petition, an amendment was made at finance committee last week to remove the carousel from the current plans. The decision came after five city councillors voted in favour to remove it, versus two who wanted to keep it in the development plans.

The hand-carved Denzel carousel was built in 1907 and is one of about 150 left in the world. It’s been at Centreville since 1966. There’s been no word on what will happen next with the famous Toronto Island ride.