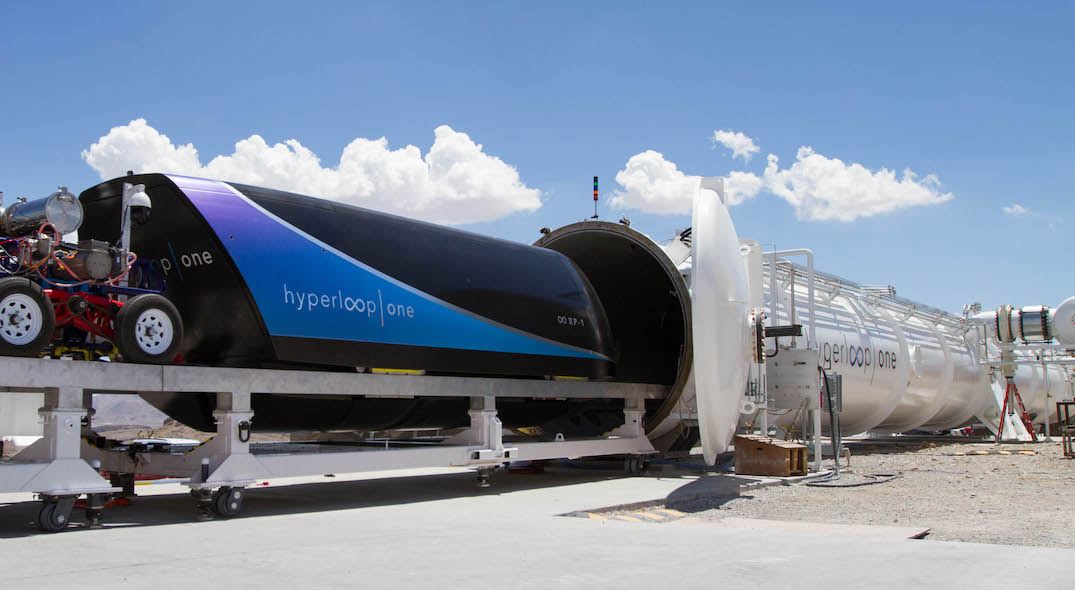 As the Canadian government officially begins to look into Hyperloop technology, cities in the US have already presented feasibility studies.

Last week, Transport Canada issued a tender requesting professional services for a transportation consultant to evaluate some of Hyperloop’s claims.

Virgin Hyperloop One has been the force behind the technology in the US, and Ryan Kelly, their Head of Marketing and Communications, said that Canadian government officials were at their site in California in January.

“Canada is taking a step which is really exciting and it’s a great first step to take to do this research,” Kelly told Daily Hive.

And that’s what Kelly describes it as.

“Hyperloop is a brand new means of transportation,” he said. “We want to work with governments that are excited and understand what we’re trying to bring.”

The US government has been responsive to the technology, and Virgin Hyperloop One recently provided the first-ever testimony by a hyperloop company before a US Senate Committee.

Additionally, the company says that an independent report, authored by global infrastructure solutions company Black & Veatch, analyzed a proposed route through the I-70 corridor, the major highway traversing Missouri, and “verifies the favourable safety and sustainability opportunities this new mode of transportation offers.”

Missouri is one of five states working on feasibility studies. 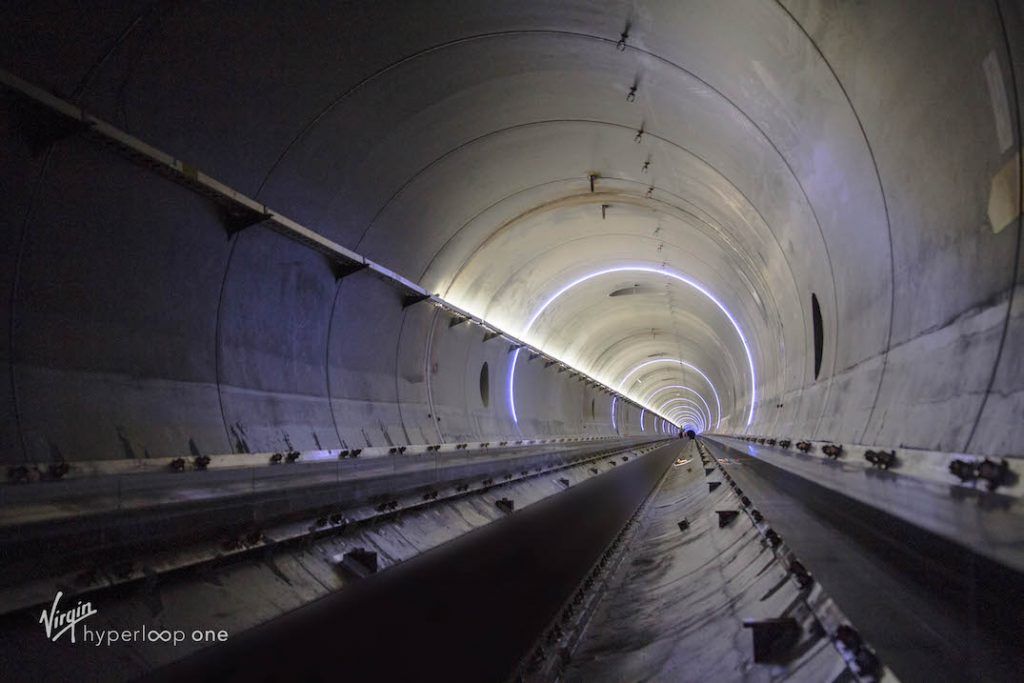 The report, according to Virgin Hyperloop One, confirms “viability of the I-70 based route through an exhaustive examination of the social impact, station locations, regulatory issues, route alignments and rights-of-way associated with a new hyperloop system that would connect Kansas City, Columbia and St. Louis.”

As for the costs, the report stated that a hyperloop from St. Louis to Kansas City could be lower than the cost to drive (based on gas alone), while still cutting down the time by three hours.

And Kelly said that the building a hyperloop system not only connects cities, but also creates jobs, from software to manufacturing.

In Canada, the RFP requests to look into the safety of the tubes, and Transport Canada hopes to have a “high-level overview” in the end. 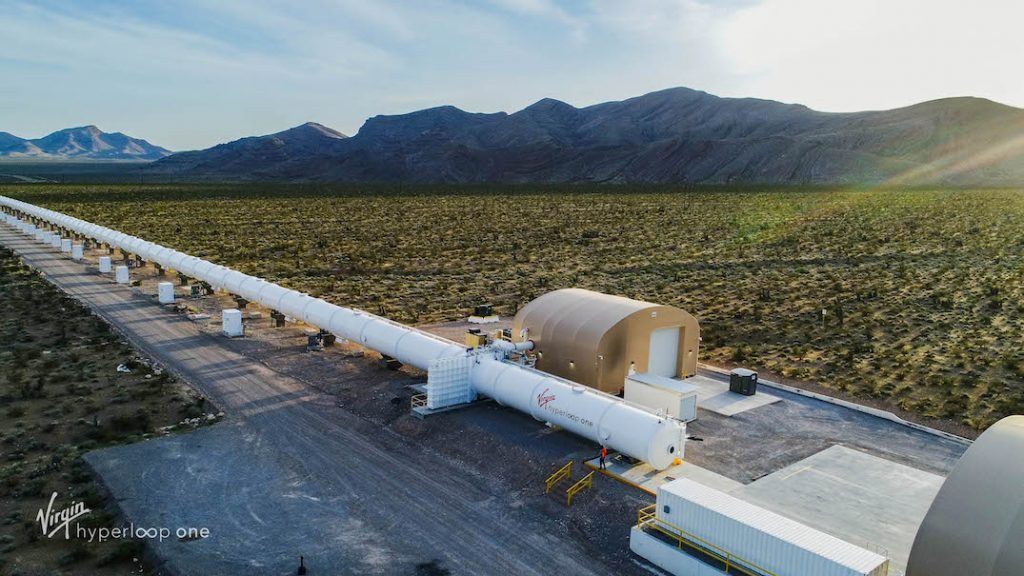 Kelly said that it’s exciting that Transport Canada is taking it seriously as a product, and is serious to see if it’s a feasible option for Canada.

“We’re extremely excited,” he said. “Canada has a background in really trying to be innovative, they’re looking at sustainability and opportunities, and hyperloop is extremely sustainable new transportation.”

The global study looked at the linear infrastructure costs, which it confirmed are around 40% lower than those seen in high-speed rail projects around the world, while the system delivers speeds that are two to three times faster.

And since one of the routes discussed in the past has included Toronto, the City of Toronto said it is interesting in learning about any transportation modes.

“City staff are interested in learning about the benefits of any transportation mode that may potentially provide sustainable and practical options for the residents of Toronto,” Eric Holmes, City of Toronto, told Daily Hive.

But, Holmes also said the city has not been in touch with Transport Canada so far regarding hyperloop.

“While Transportation Services staff are aware of available high-speed train options, at this point, staff have not engaged in any discussions with Transport Canada regarding ‘hyperloop’ technology,” he said.

Nonetheless, Kelly thinks the idea is becoming a reality for government officials globally, and said that, “hyperloop can be here in years, not decades.”

The American company is moving with its developments, and hoping to turn its technology into a mass transportation system.