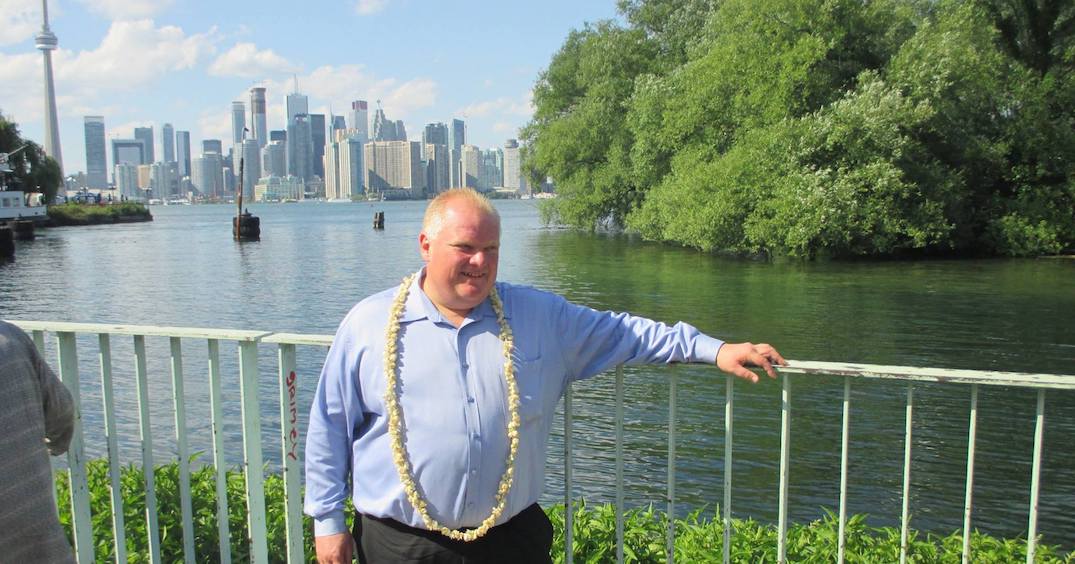 Just a week after the idea was first introduced, Toronto City Council has voted against renaming Etobicoke’s Centennial Park stadium to the “Rob Ford Memorial Stadium.”

In a letter to Council last week, Tory said the stadium name change is “fitting” considering Ford’s “many years of work on football programs.”

But City Council seemed to disagree.

Council voted 24-11 against renaming the Etobicoke stadium after Ford, who passed away in March 2016.

While the proposal for Ford did not pass, Council did vote 33-2 in favour of finding appropriate ways to recognize and honour councillors Moenser and McConnell.