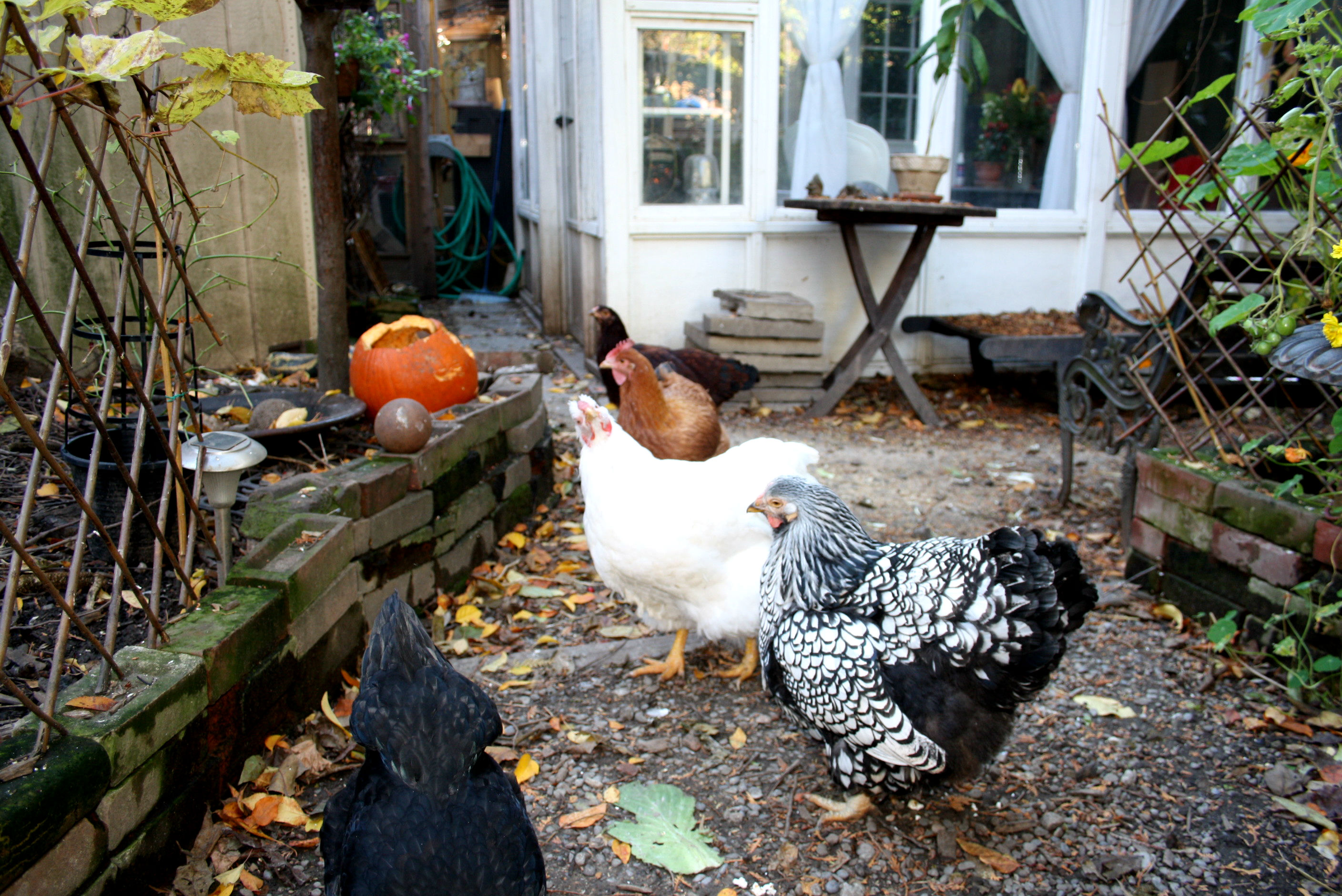 A pilot project allowing chickens in urban backyards has been approved by Toronto City Council.

The motion was first introduced in July, but was moved to this week’s council meeting, and was presented on Tuesday morning.

Under the approved pilot, residents in four wards will be allowed to have backyard hens and try their hand at small-scale egg farming. While residents will be able to raise and keep their chickens, it will only be allowed for personal consumption and not for public sale.

The four wards are Ward 5 Etobicoke-Lakeshore, Ward 21 St. Paul’s,Ward 13 Parkdale-High Park, and Ward 32 Beaches East York. The pilot period will last up to three years from the date of implementation, with an interim review after 18 months.

#BackyardHens coming to wards 5, 13, 21, and 32! Thanks to urban food advocates for your support in making this pilot happen! pic.twitter.com/AePxcUfM7L

“Chickens are already in our community, this normalizes a practice frankly that is around the world,” said Coun. Joe Mihevc at the meeting.

Those looking to be part of the pilot must register with the city, and only residential properties are permitted. This means, neither apartment buildings, condominium buildings, nor properties without sufficient outdoor space to house the hens, will be permitted.

Also, it’s not a free-for-all. There will be a limit of four hens per property, and no roosters are allowed. Hens must remain on the owner’s property, and if any hen is found off the property of the owner, they will be considered at large in the City.

While this is new on a city scale, Toronto has already been home to a thriving community of renegade chicken farmers already.

In an interview with Daily Hive earlier this year, Signe Langford, author of the Taste Canada-nominated cookbook Happy Hens and Fresh Eggs, noted some risks of maintaining her backyard flock but also discussed the benefits of having the animals in the back of an urban home.

“You can taste the terroir in a good egg,” Langford said. “The flavour, it’s just night and day.”