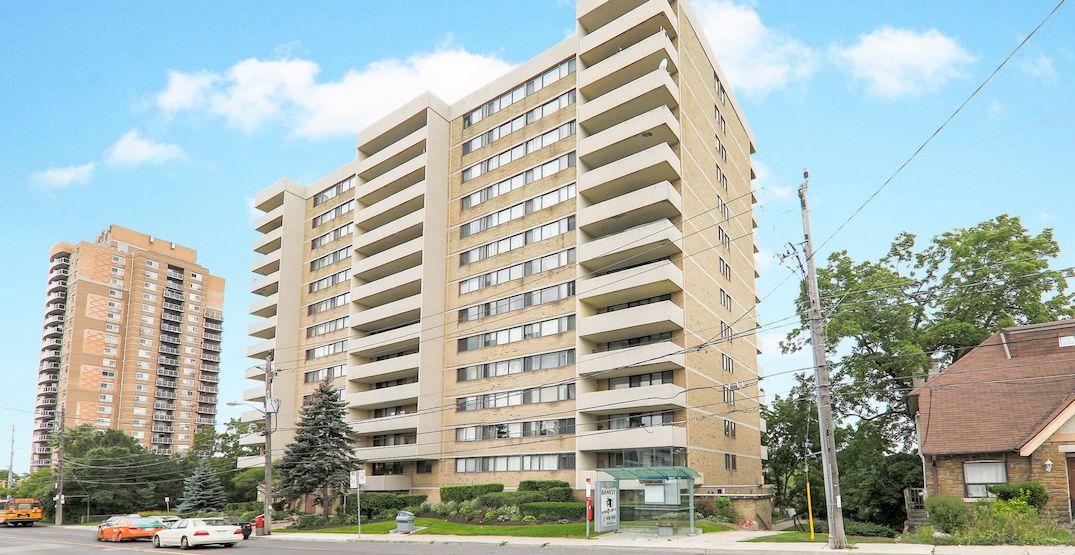 In Toronto, it’s become the norm to pay exorbitant prices for a condo with just a few hundred sq ft of space. But if you know where to look, you can still find large units in the city for much less per square foot than your typical Toronto condo.

A new report from Strata.ca reveals the top five condo buildings in the city where you can get the lowest prices per square foot on a condo over 1,200 sq ft. According to Strata.ca broker Cliff Liu, buyers have become increasingly interested in units with more space.

“I have more and more families, even young people, telling me they can ‘no longer breathe’ in these 600 sq ft units downtown,” Liu said. “That’s why they’re more open now to sacrificing on a few luxuries. They want to feel as if they’re living in a house, as opposed to a tiny apartment.”

One thing Liu does say that buyers looking for more space will need to keep in mind is that it will affect how much they’re paying in condo maintenance fees.

“Maintenance fees are usually proportionate to condo size,” Liu said. “So the bigger your unit, the more you’ll likely have to pay. So it’s about finding the right balance between monthly affordability and a space that’s large enough to fulfil your needs.”

So if you’re one of those buyers who’s in search of more space but don’t want to pay top dollar for it, here are five Toronto condo buildings where you’ll get some of the best deals in the city. 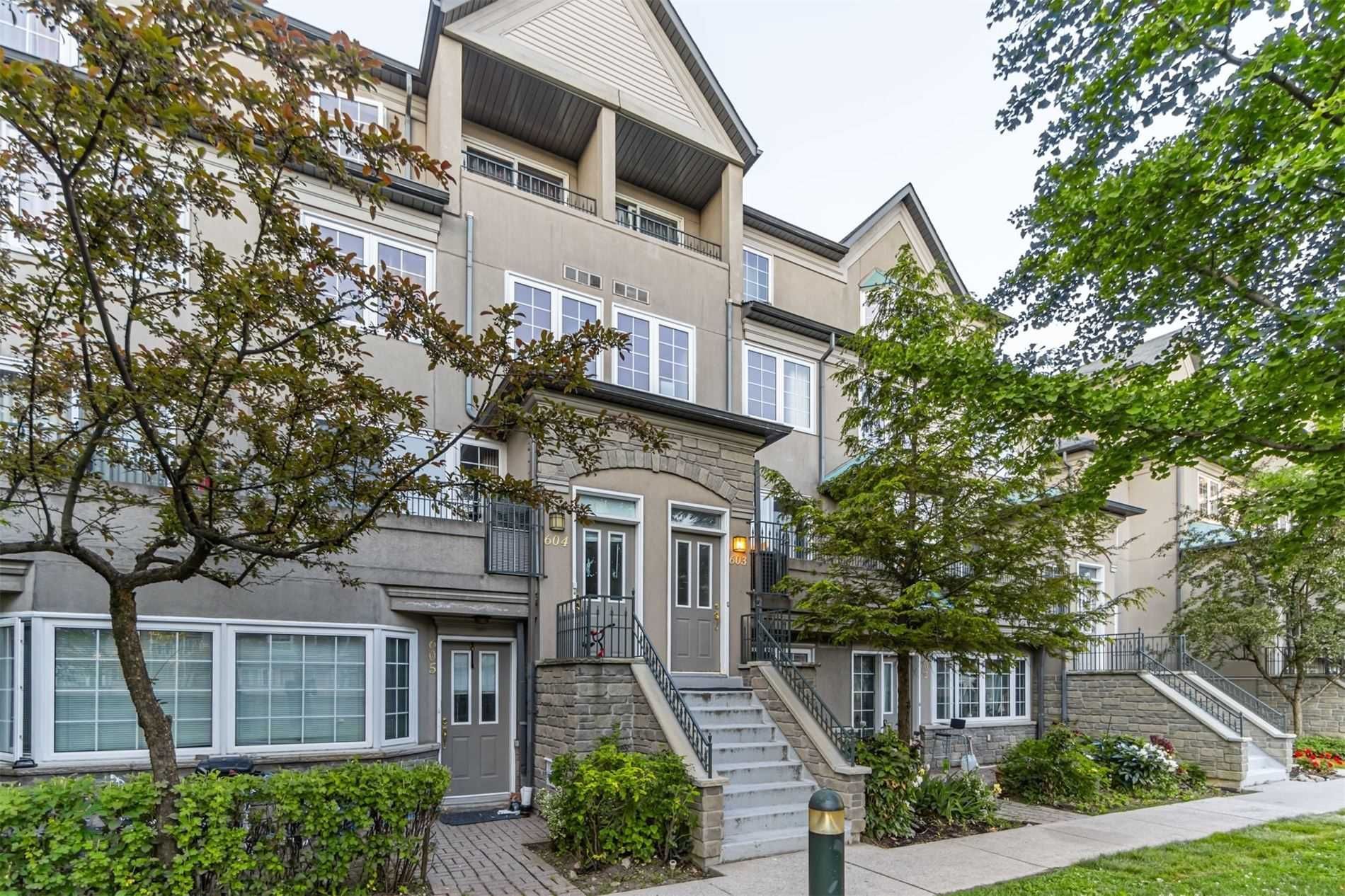 Condos in this Scarborough development are $261 less than the neighbourhood average. And with properties going all the way up to 2,400 sq ft with four bedrooms, residents here aren’t short on space either. 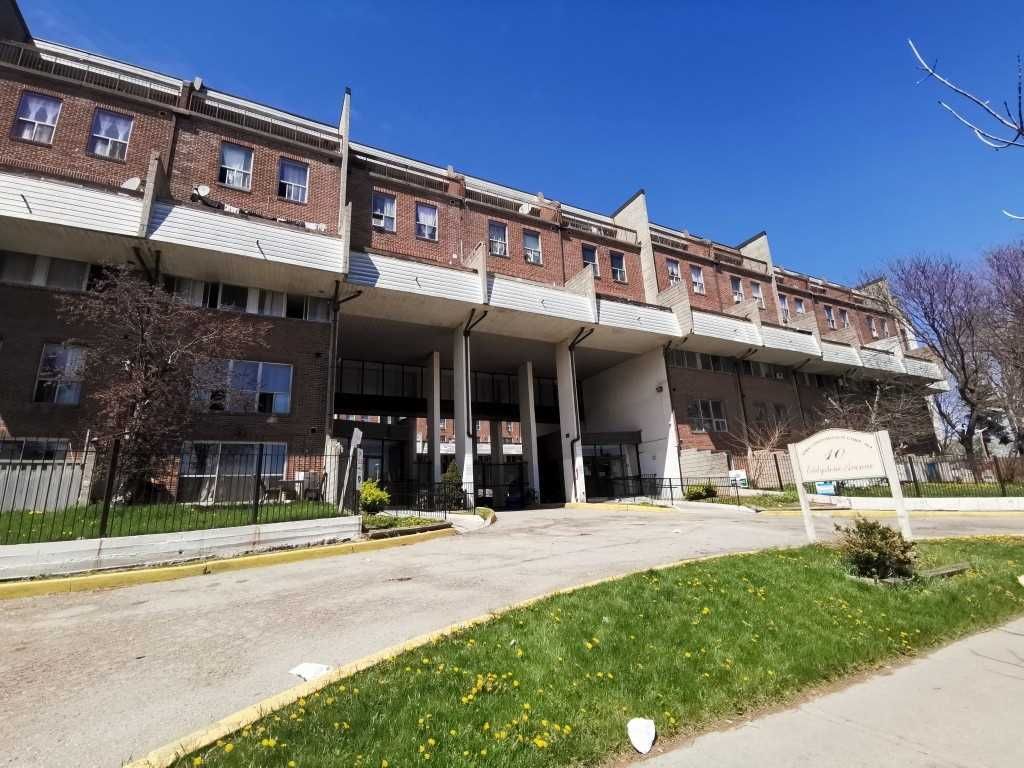 Prices in this complex are $82 less per square foot than the average Jane and Finch condo. The most popular layouts here, according to Strata.ca, have up to 1,800 sq ft and three to four bedrooms. And it’s good to note that appreciation rates in this building have gone up 21% in just the past 12 months. 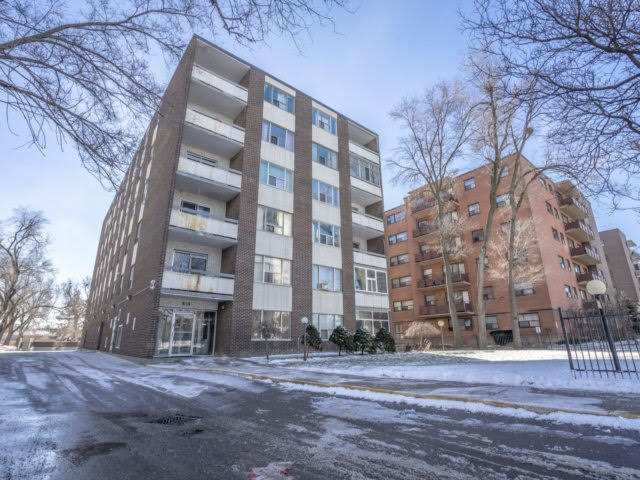 This is definitely an older building, but what that gets you are units $204 less expensive per square foot than the neighbourhood average. Condos here range from 1,350 to 1,600 sq ft, and because of their space and price, when one of the building’s 22 units does come on the market, they tend to go quickly. 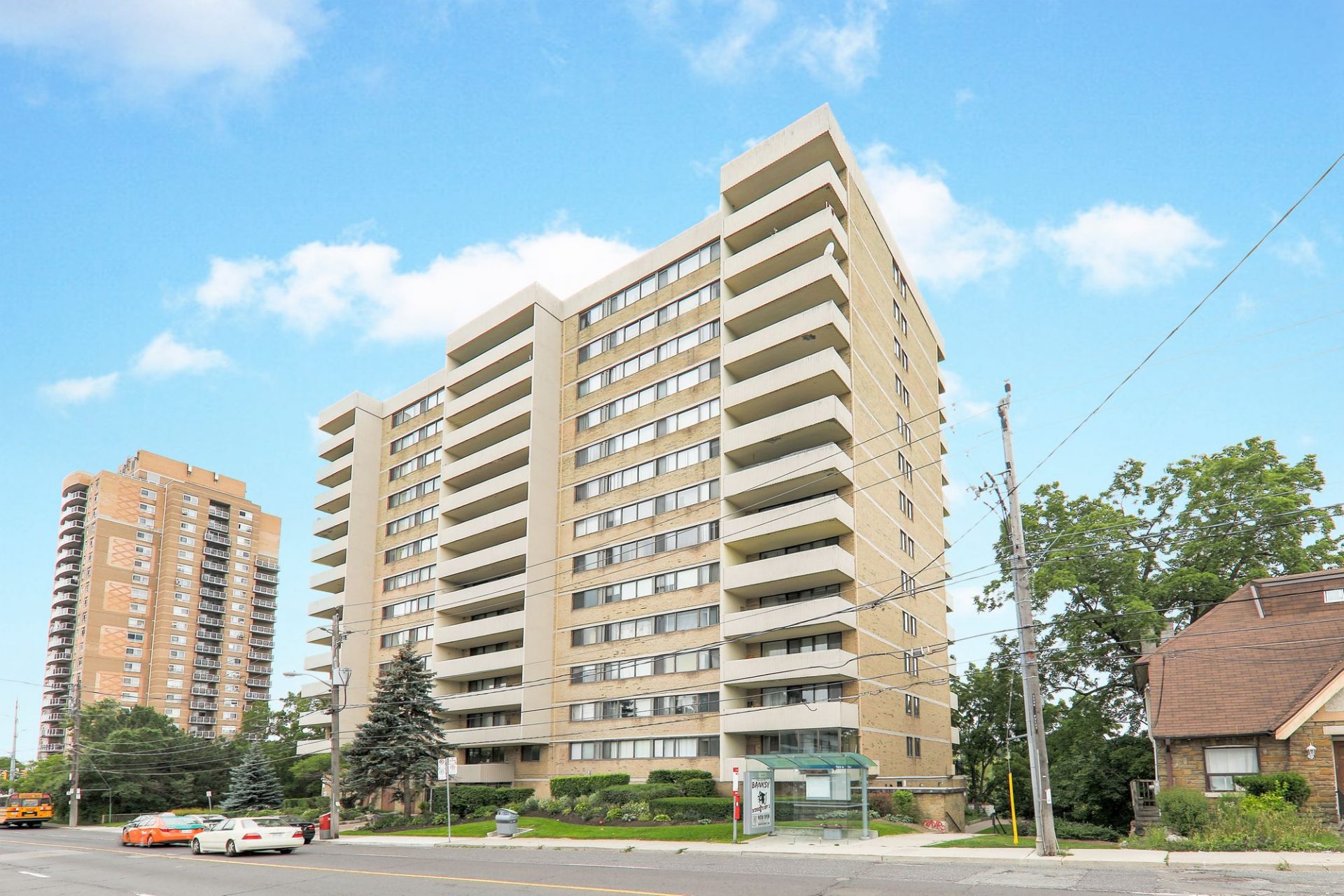 Built in the ’70s, some of these condos could definitely use a few upgrades, but the most popular units in this building have three sizeable bedrooms, and can reach up to 1,500 sq ft. Buyers here also typically pay $213 less than the neighbourhood average per sq ft. 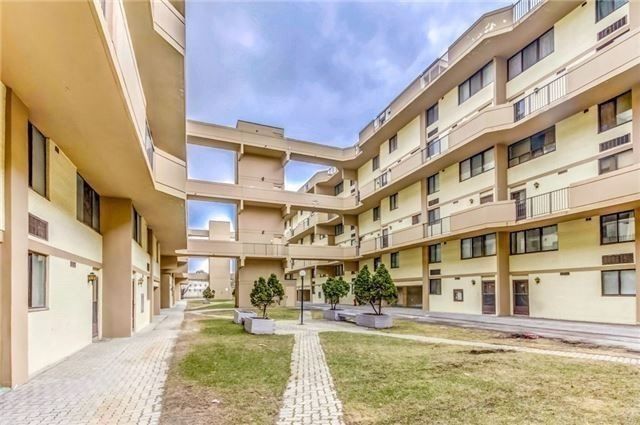 Not only are the properties here $214 less per sq ft than the neighbourhood average, but some of the units are so spacious that they span two storeys. All of the units have three bedrooms, two bathrooms, ensuite laundry, and a large balcony, which all sounds like a pretty great deal.