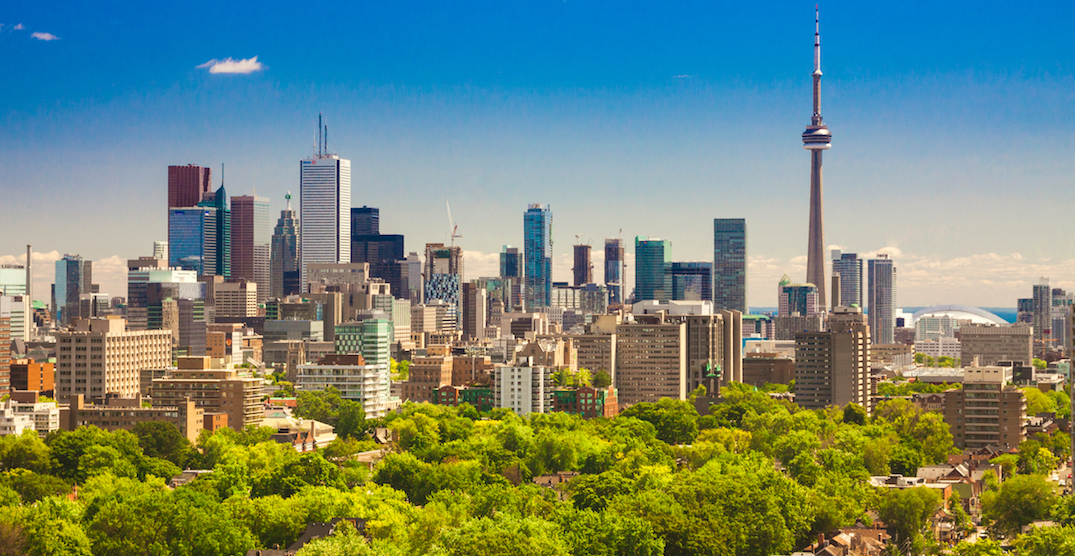 Toronto rent prices are still trending upward after a year-long pattern of price drops came to an abrupt end in March of this year.

According to a new report from Rentals.ca and Bullpen Research & Consulting, Toronto’s average monthly rent for April hit $2,004 — a 0.9% increase from the previous month.

Interestingly, this increase seen in Toronto and other major Canadian cities like Vancouver comes as the national average rent price continues to decline.

“Despite the continued decline in average rents on a national level, the rental market has started to turn up with rents increasing month over month in most of the largest provinces in the country,” said Ben Myers, president of Bullpen Research & Consulting. 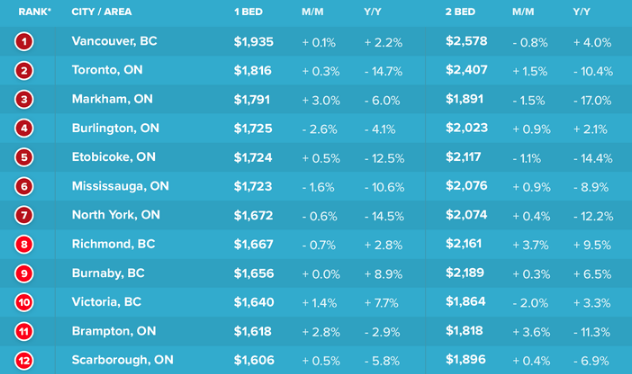 Toronto, Etobicoke, North York, and Scarborough ranked as some of the most expensive municipalities in the country in April. In Toronto, prices for both one- and two-bedroom apartments went up 0.3% and 1.5% respectively in April, now costing renters an average of $1,816 and $2,407. 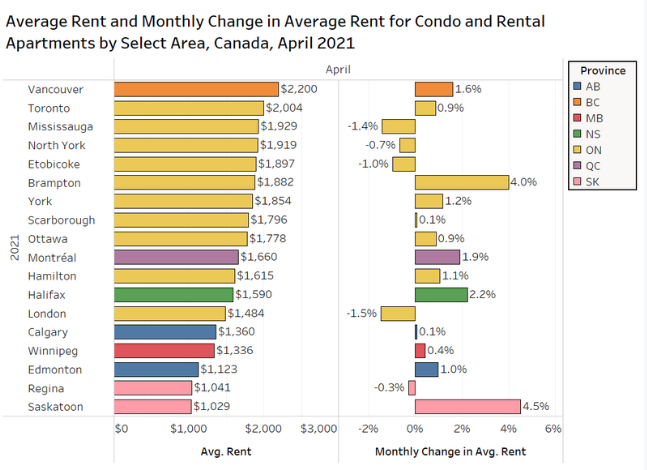 Although York didn’t make the country’s most expensive municipalities list, the area still saw noticeable growth in April, with prices going up 1.2% to $1,882.

The report also took a look at specific areas in downtown Toronto by postal code to see where rent prices have risen the most. The M6S area, which encompasses the Bloor West Village and Swansea saw the biggest rises, going up on average by 4.3%.

The M5R area in midtown Toronto followed closely behind with prices rising 3.9% in April. 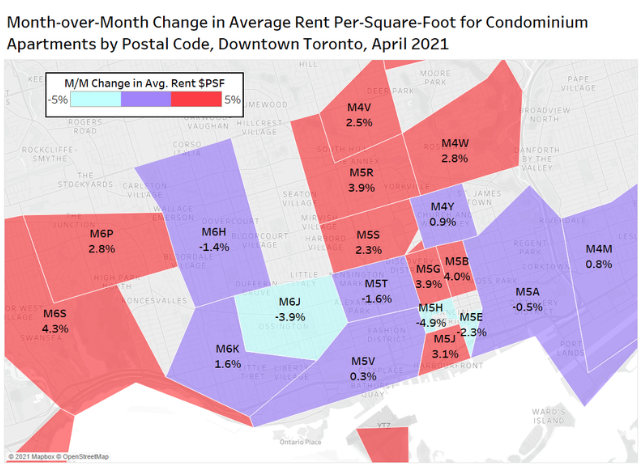 These increases in rental demand, according to the report, could be attributed to renters wanting to get in while the market it low.

“The third wave of COVID-19 continues to wreak havoc in certain areas of the country,” the report reads. “But that has not stopped tenants from trying to get into the rental market before rents move back to pre-COVID levels.”