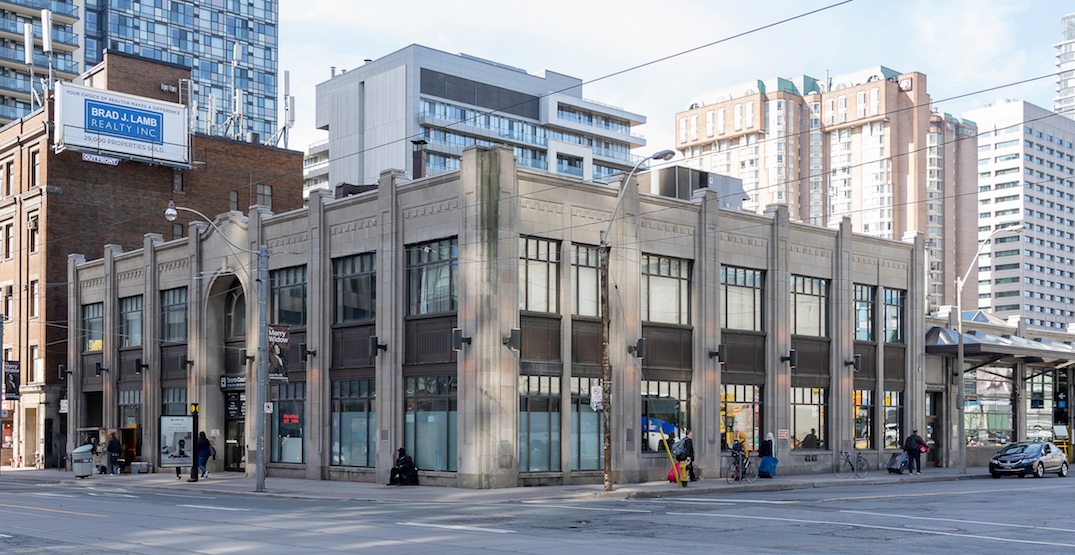 After serving the city for 90 years, the Toronto Coach Terminal is permanently closing its doors.

The Coach Terminal, located at 610 Bay Street, will cease all operations next month, according to a new report from Toronto Coach Terminal Inc. (TCTI), and will be turned over to the City of Toronto for possible redevelopment.

The report from TCTI — a subsidiary of the TTC — will be presented at next week’s board meeting. It states that TCTI’s contract with Greyhound and Coach Canada is set to expire on July 7, at which point the bus operators are planning to vacate the premises.

TCTI recommends that the terminal be sold to the City for just $4.2 million, although the property is worth much more. That amount will then be used to pay off an existing loan.

Although Greyhound Canada announced last month that it was permanently ending its service within Canada, it will still operate buses from Toronto to US cities like New York City and Buffalo. Along with Coach Canada, it will be moving its operations to the new Union Station Bus Terminal.

The City of Toronto has made no announcements regarding plans for the Toronto Coach Terminal. The building, however, was added to the City’s heritage registry in 1987, which would make any changes to the exterior difficult.